I recieved my Vortex last week and after playing around have run some benchmarking for anyone who is interested to see. Additionally if anyone has any suggestions or improvements they can see then let me know!

I used this program to increase the default -0.5 undervolt to -0.8 and ran the stress test. Chose the number just to see if I can get it running cooler. I had been playing total war and vermintide 2 and fans were running 100% most of the time, with temps at 97-98 average on cpu. I wanted to see if I could run it a bit cooler. 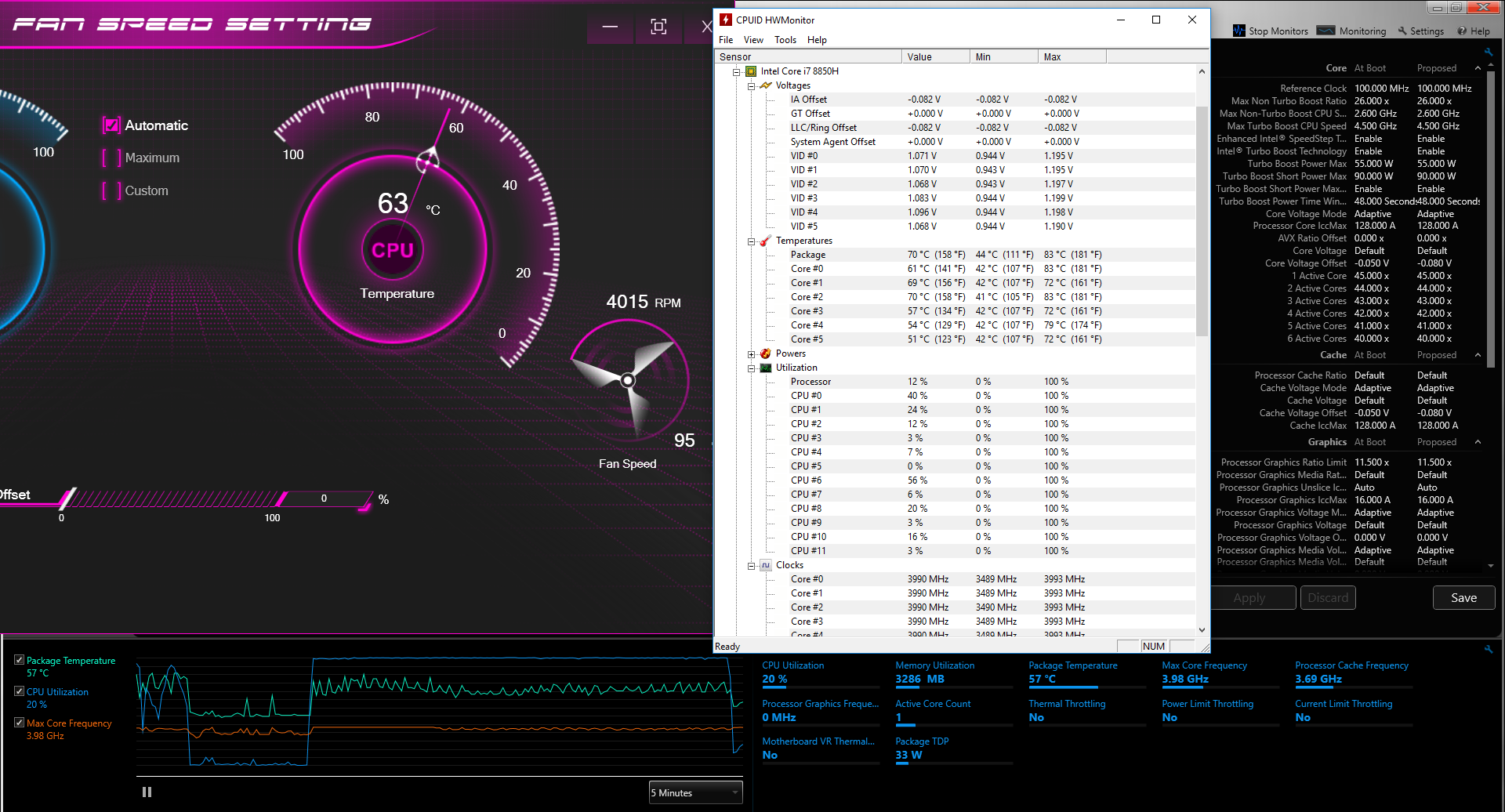 
3d Mark with Temps below 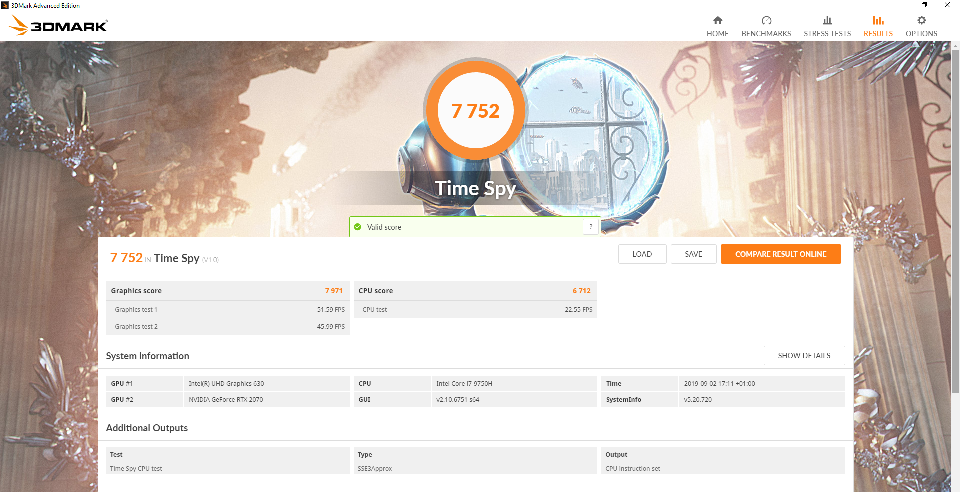 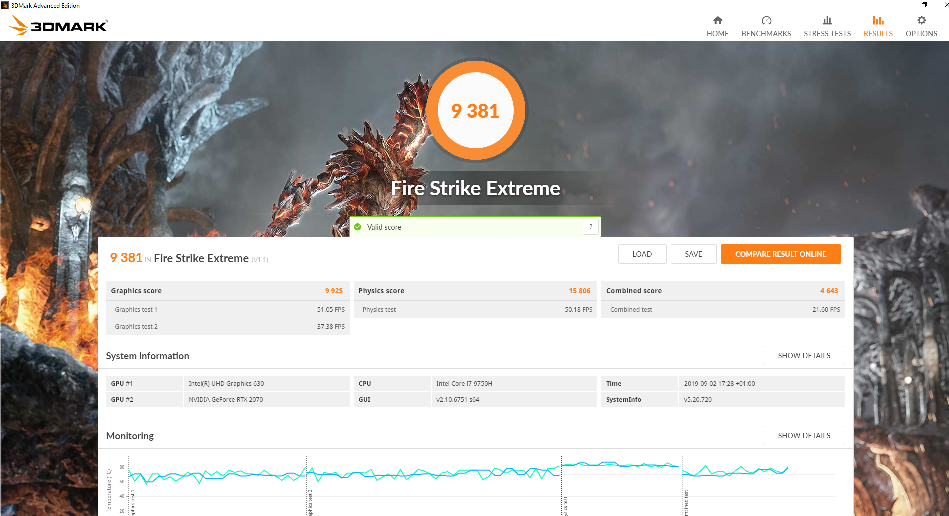 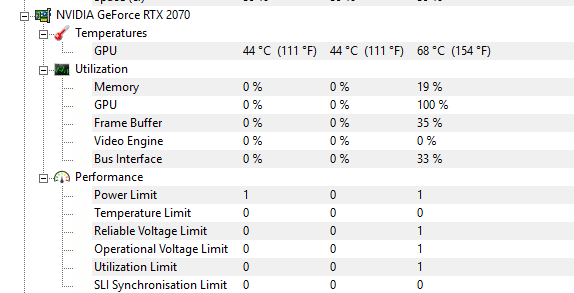 A couple of game benchmarks 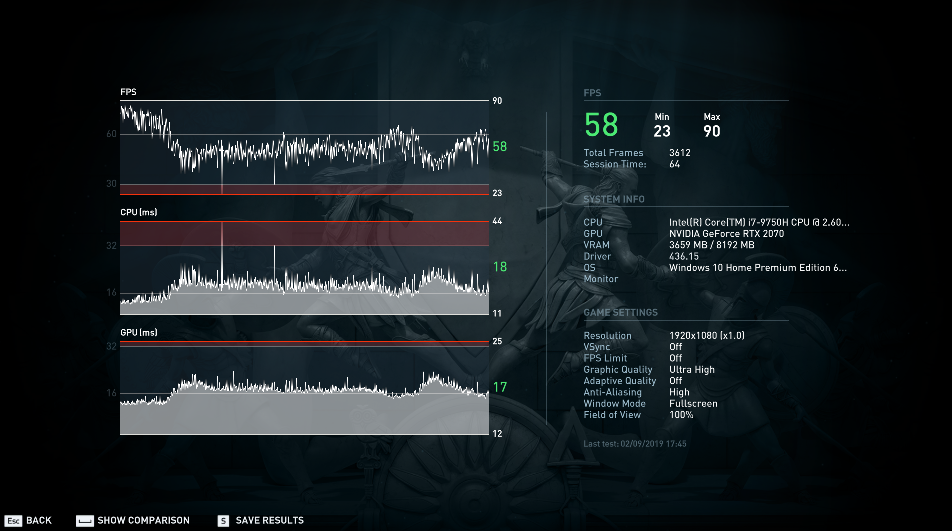 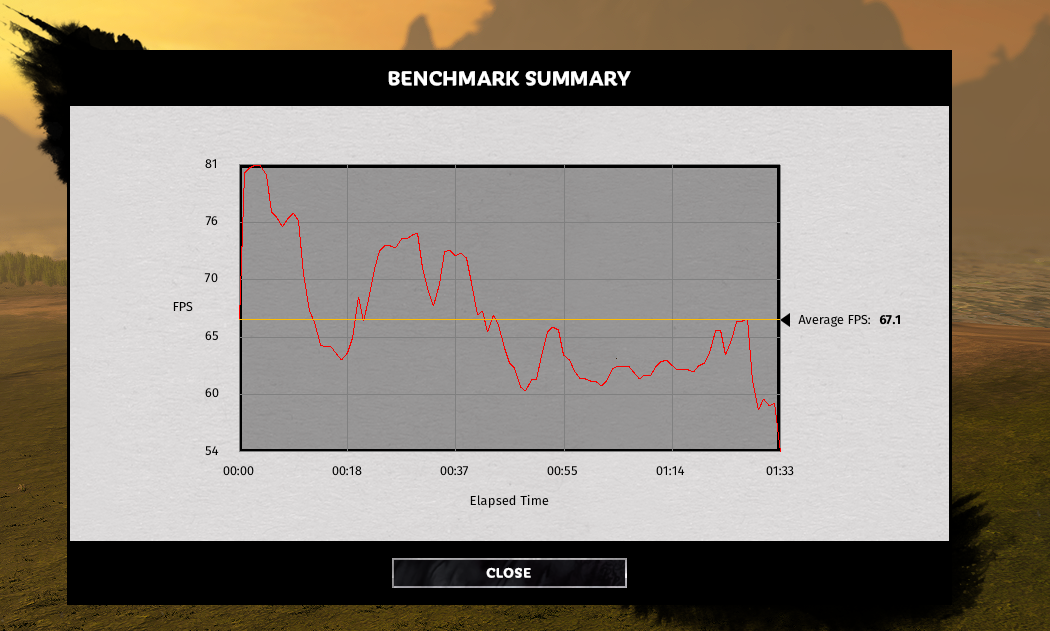 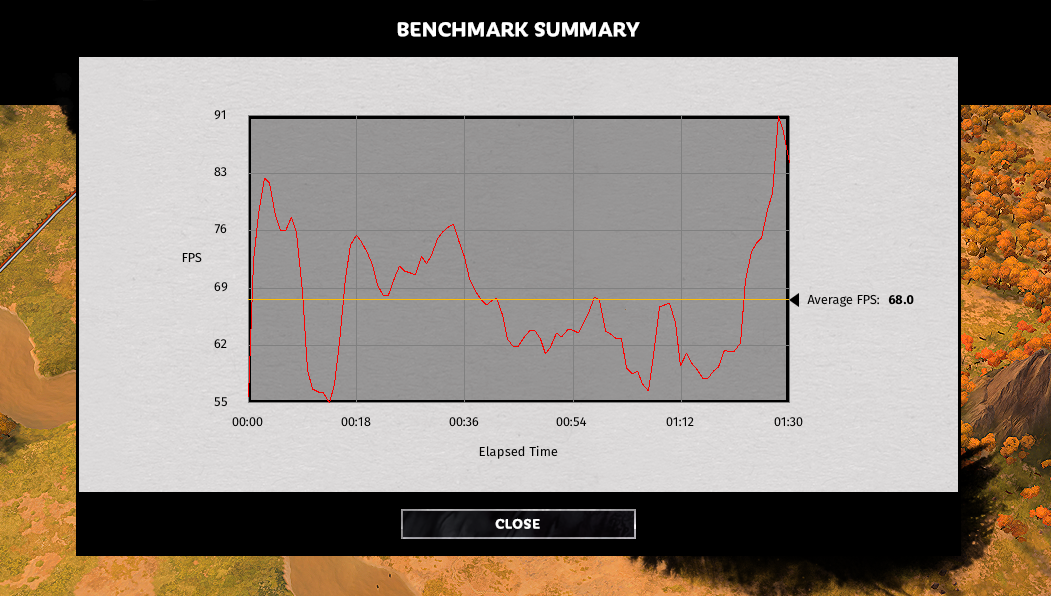 This was temps after running The total war benchmarks: 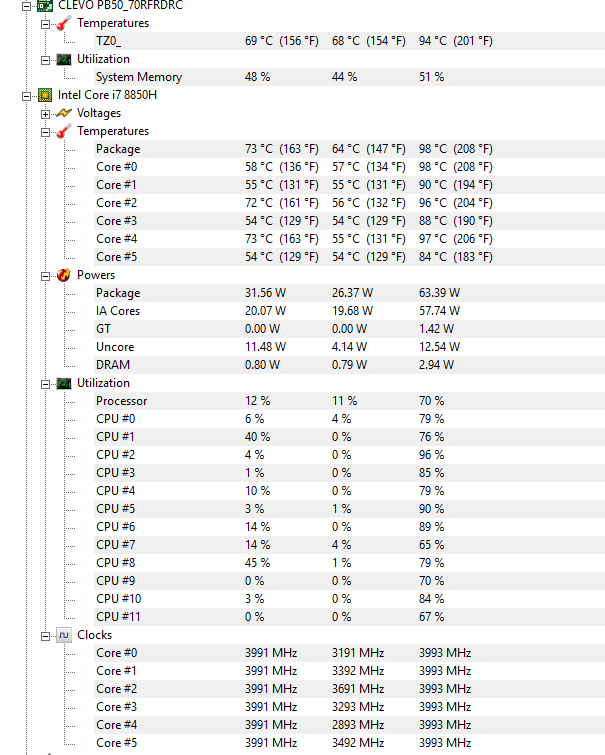 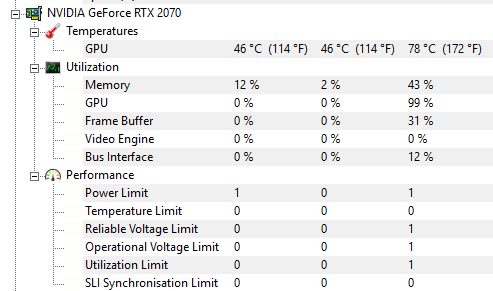 Are you disabling gsync for 3d mark and gaming benches?
P

Oussebon said:
Are you disabling gsync for 3d mark and gaming benches?
Click to expand...

Nope. I dont know how to get the option to enable/disable on a laptop. Nvidia control panel has limited options.
F

those Total War temps look quite high :/
Did you pay the extra 9£ when you ordered the machine to have a better thermal paste applied, by any chance?
P

Yeah I did pay to get the better thermal paste.

I had to go away to work so couldn't do a long test.

Seems to me that it's very much tied to fan settings. It runs hot. If the setting is on performance then the cpu is always running at ~3999mHz and demanding 100% fan.

Every game I've played ends up with 98° cpu.