australia wildlife photos | PCSPECIALIST
Menu
Log in
Register
You are using an out of date browser. It may not display this or other websites correctly.
You should upgrade or use an alternative browser.

amature at best but i love em ! 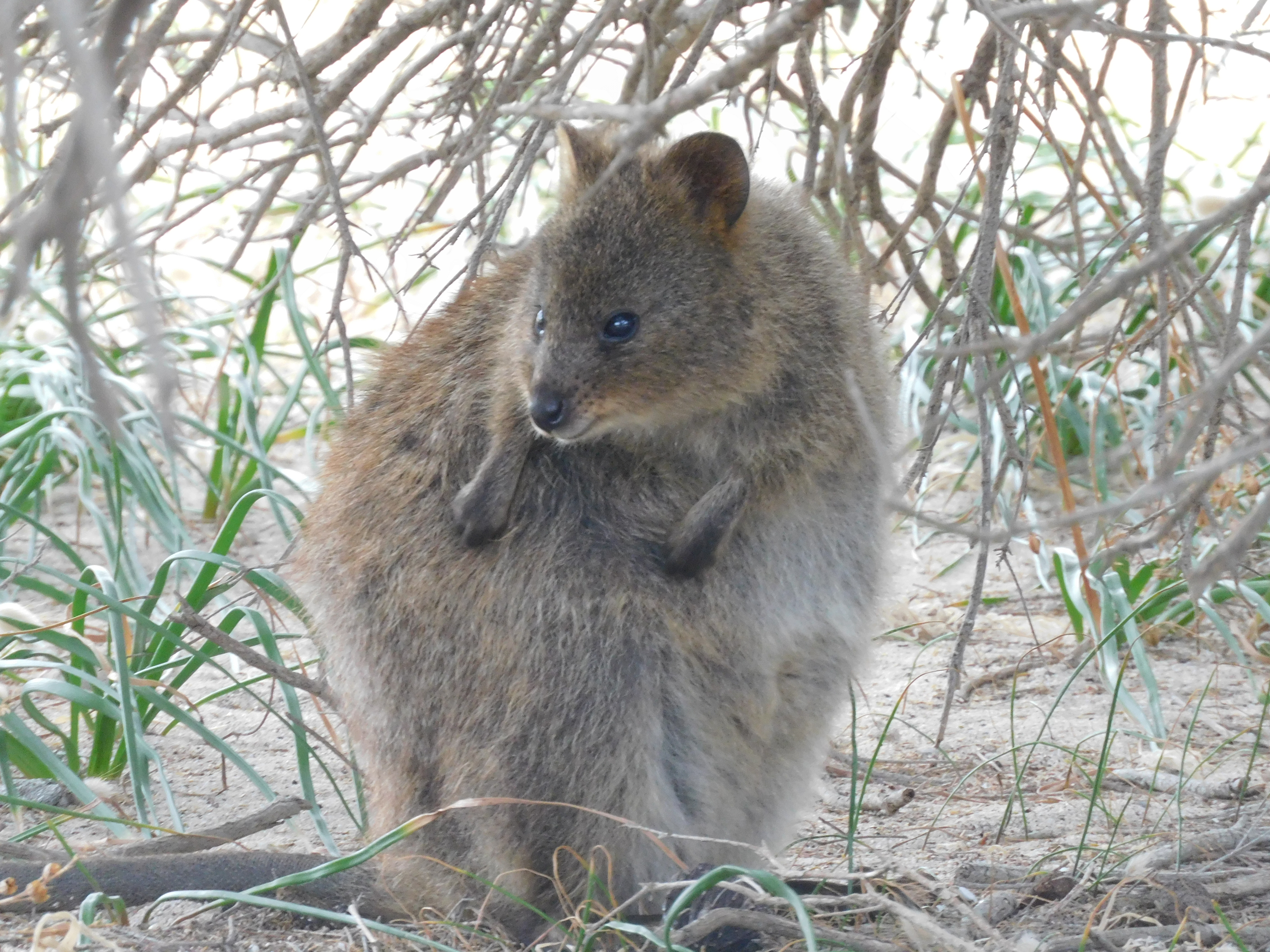 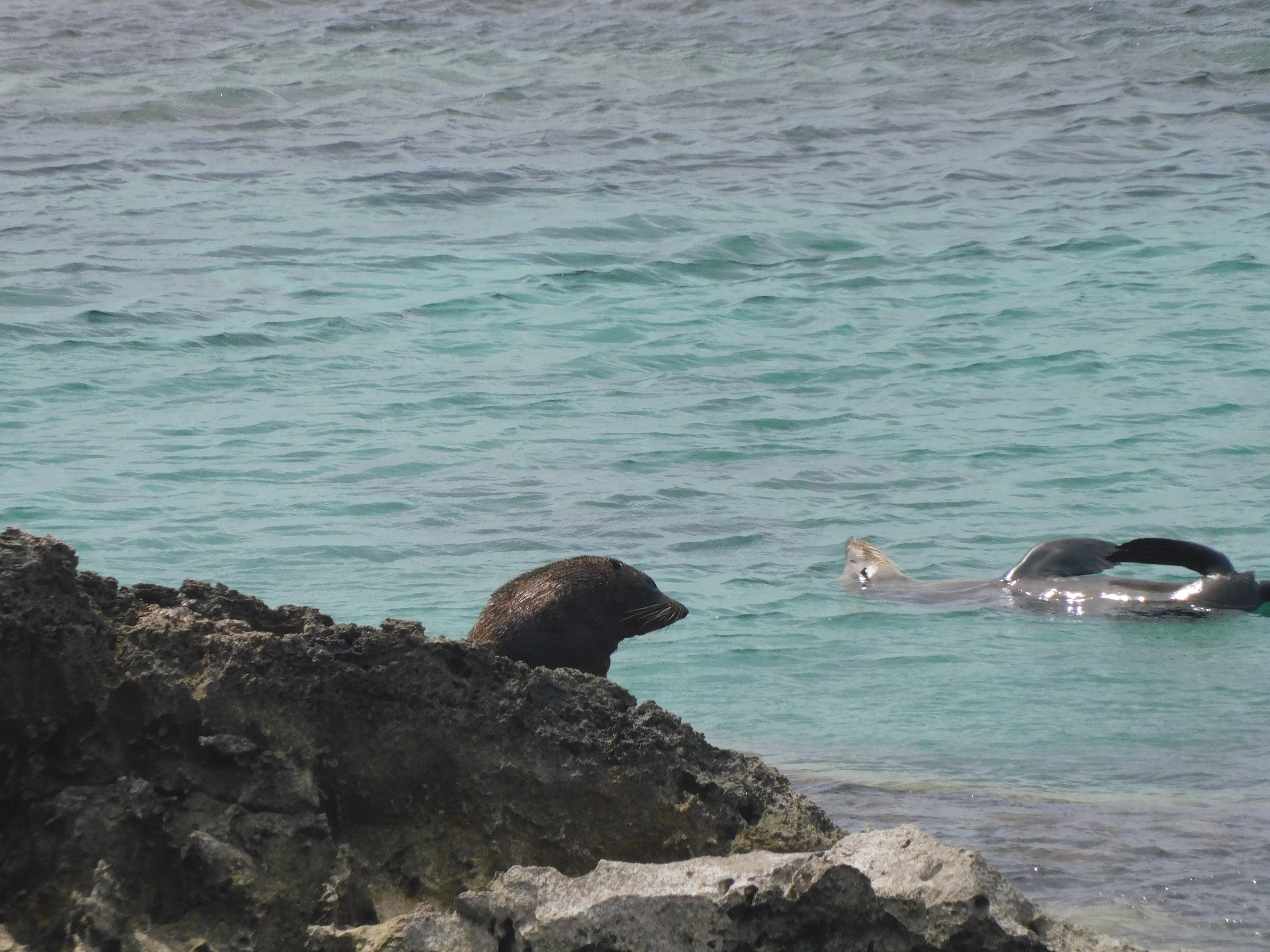 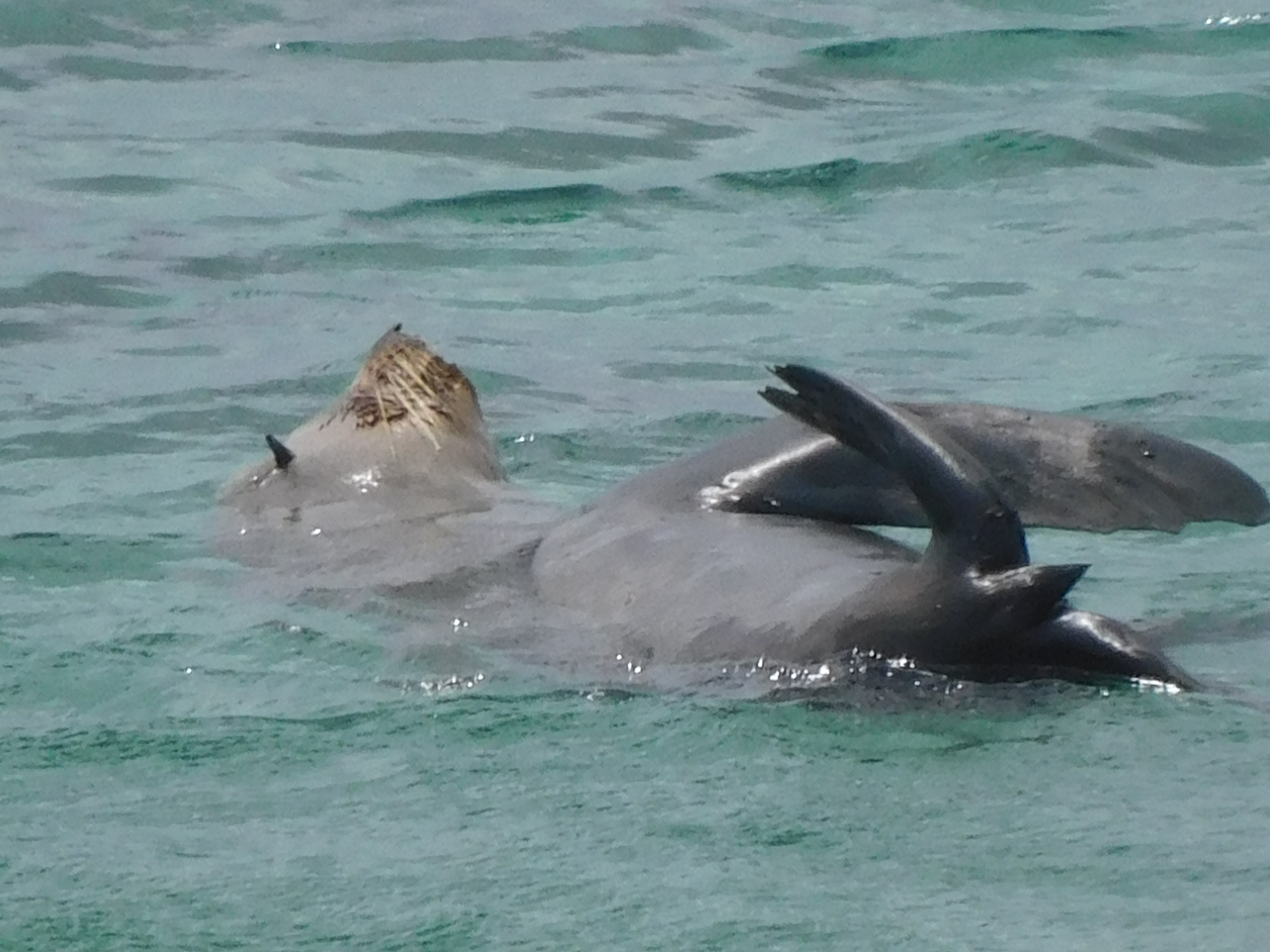 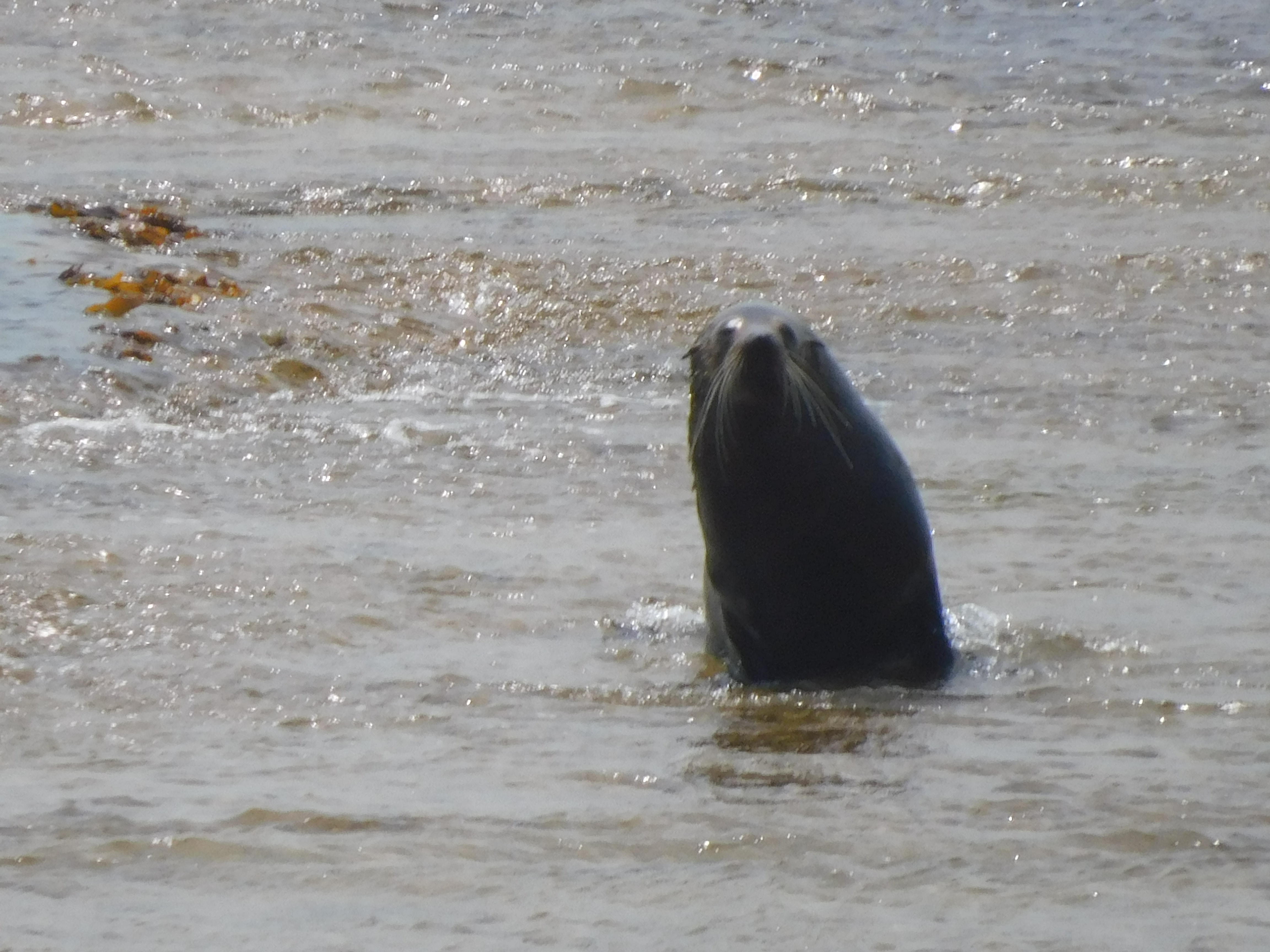 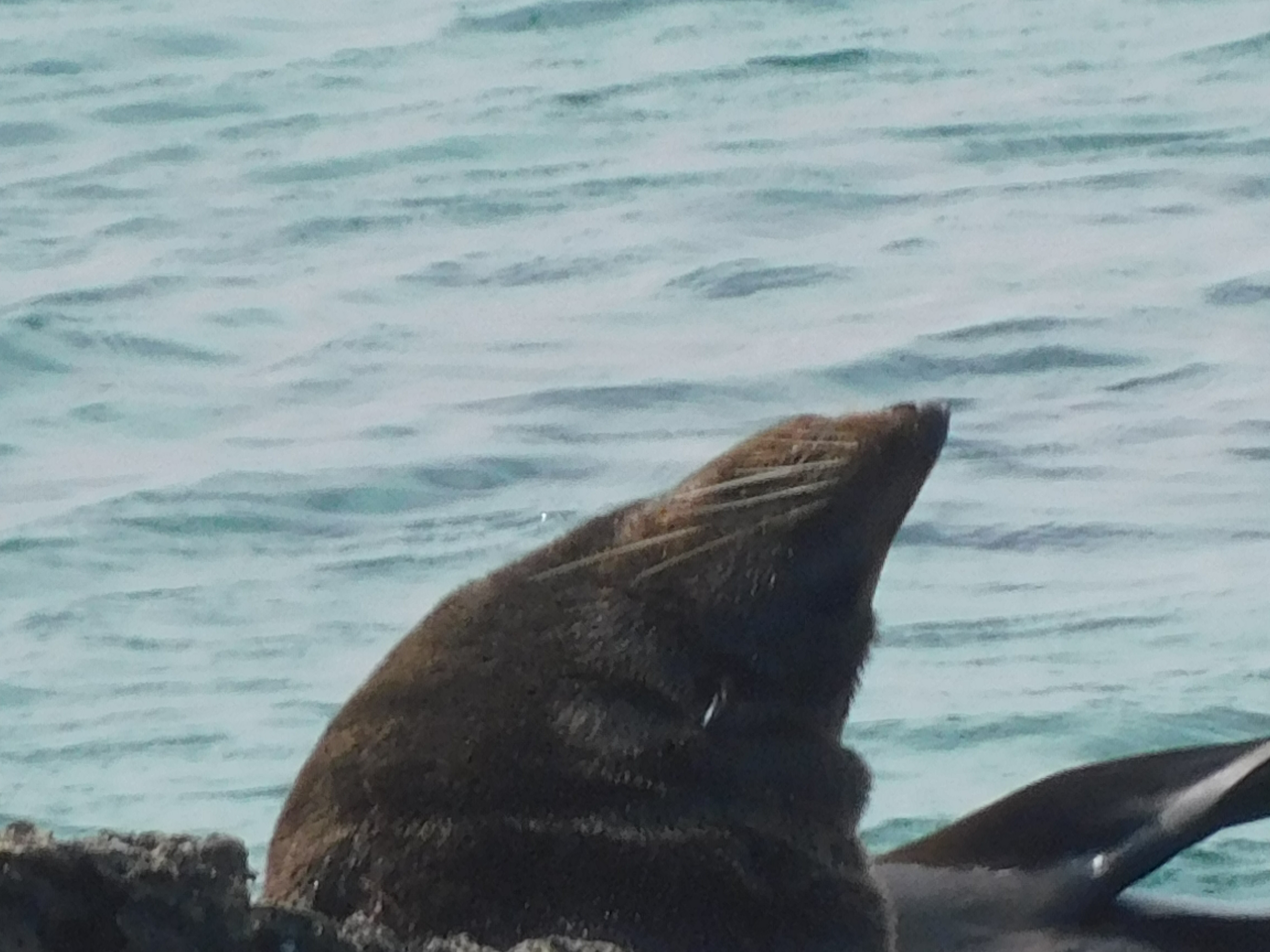 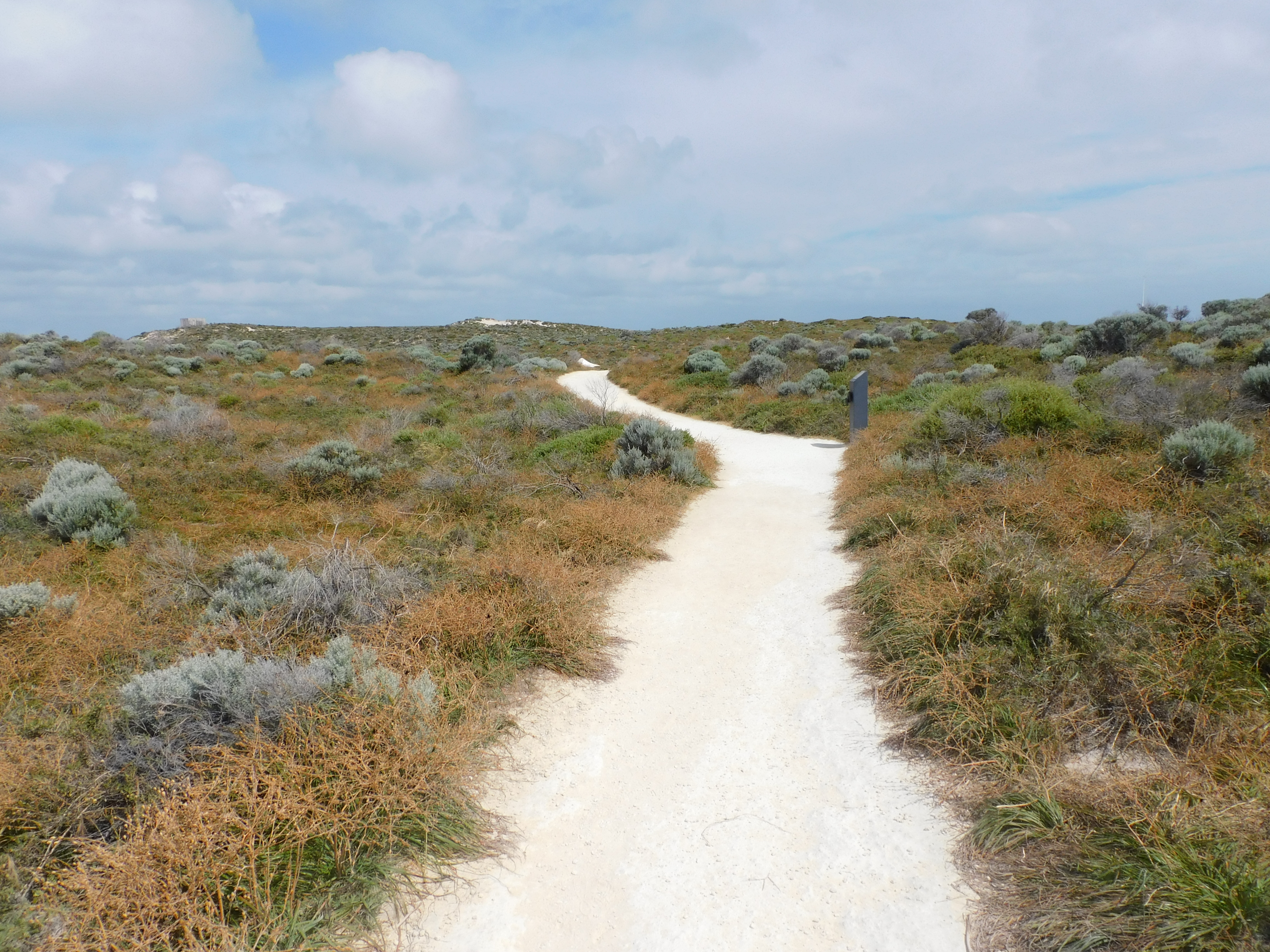 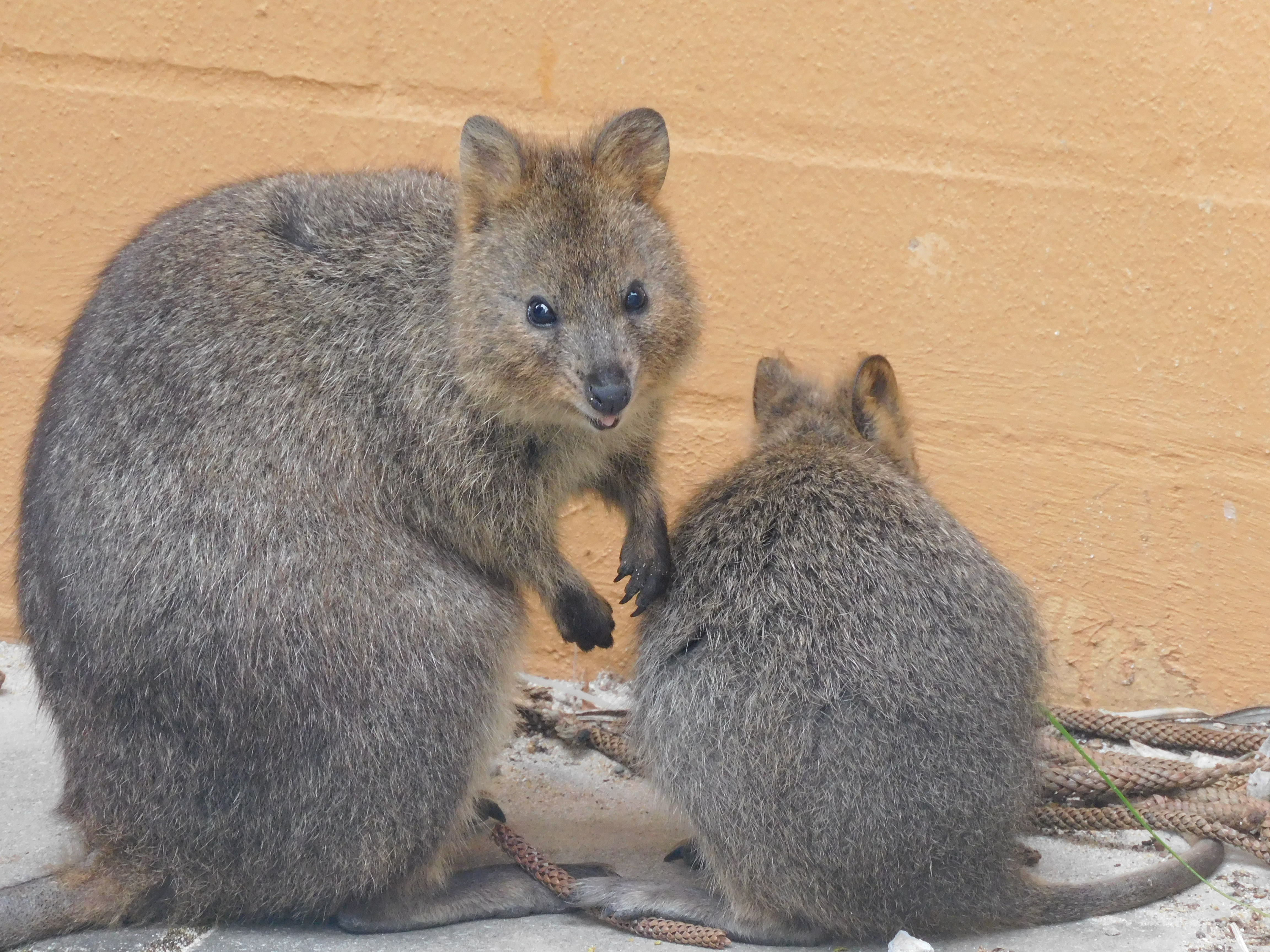 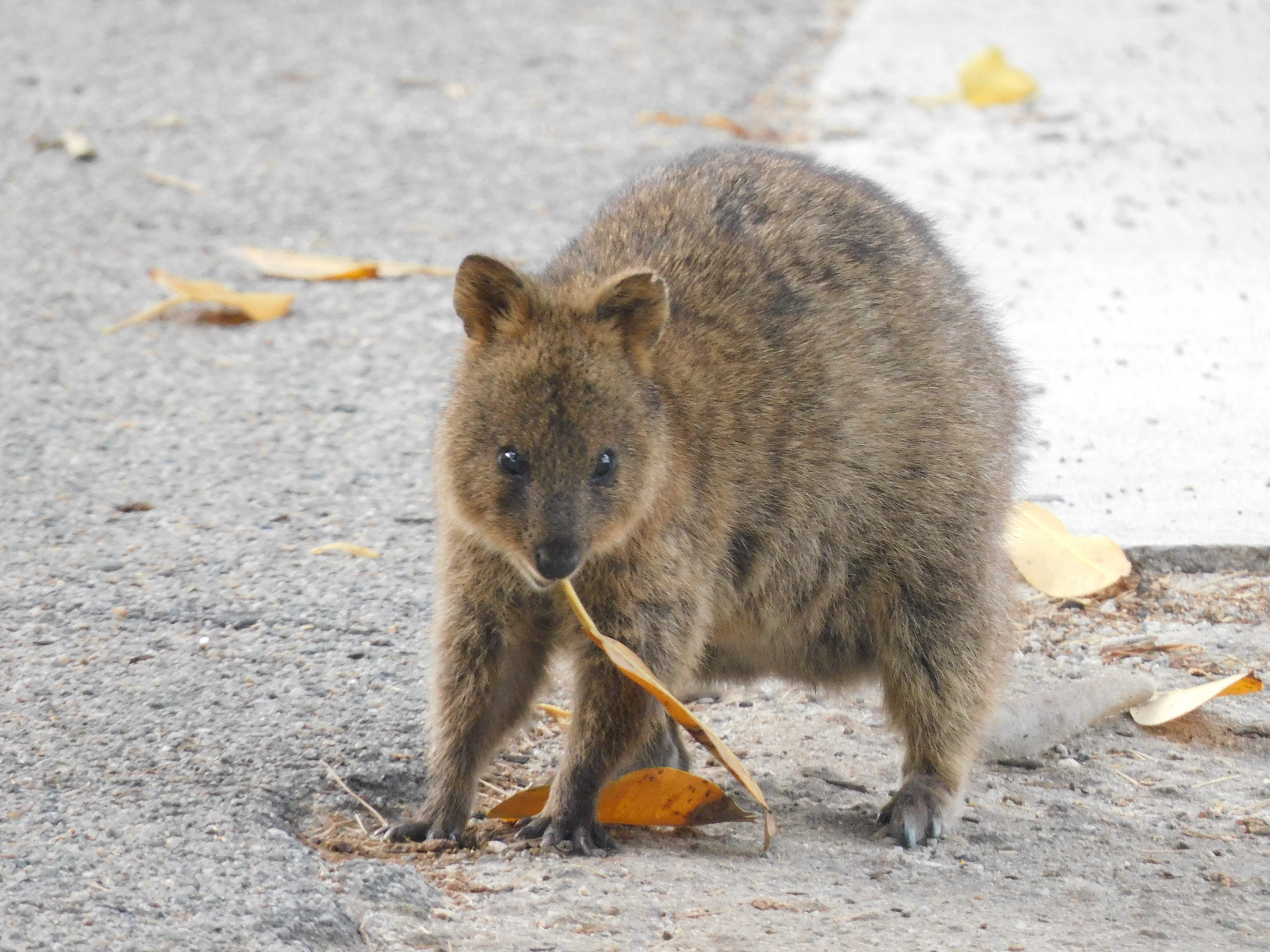 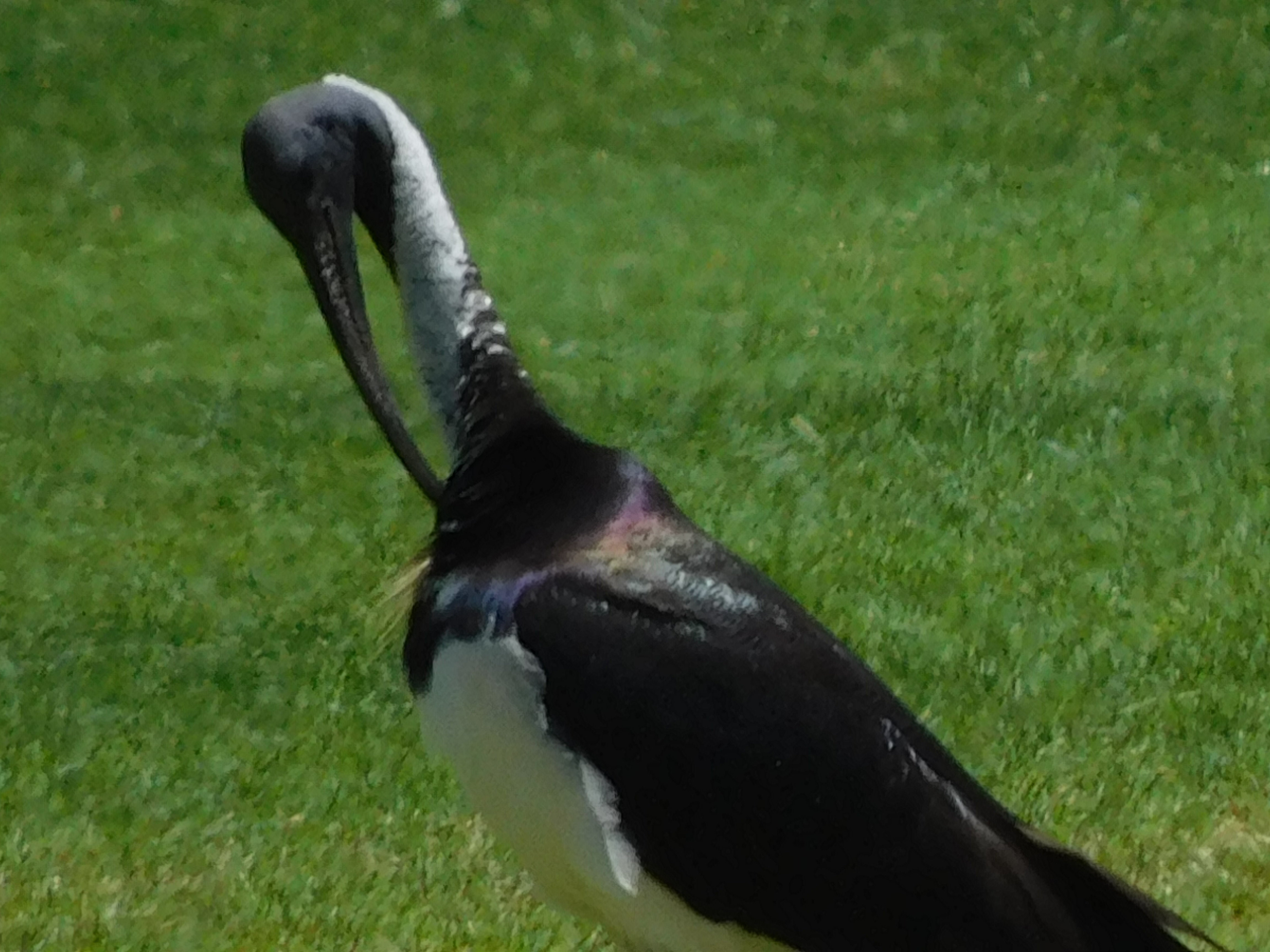 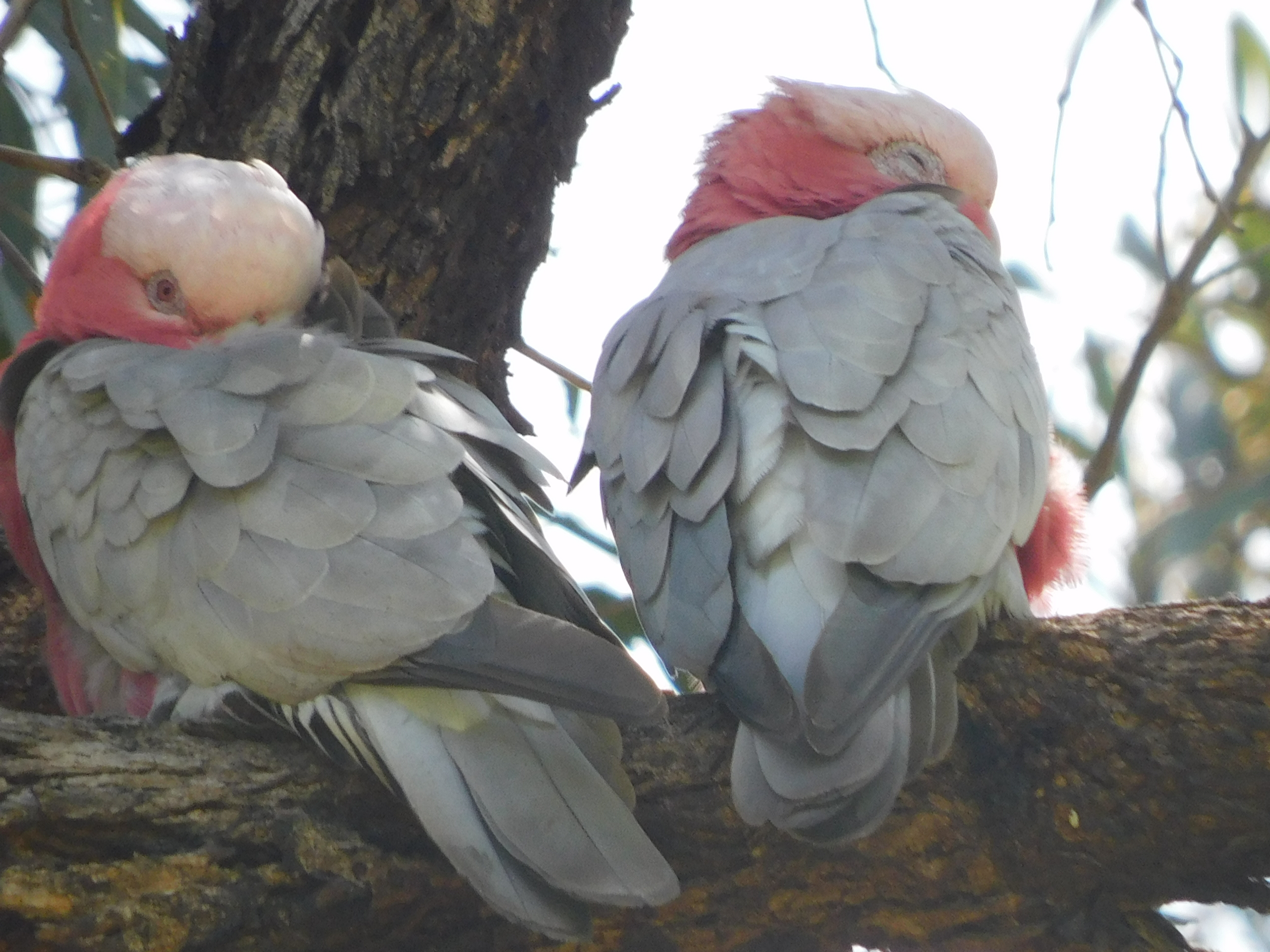 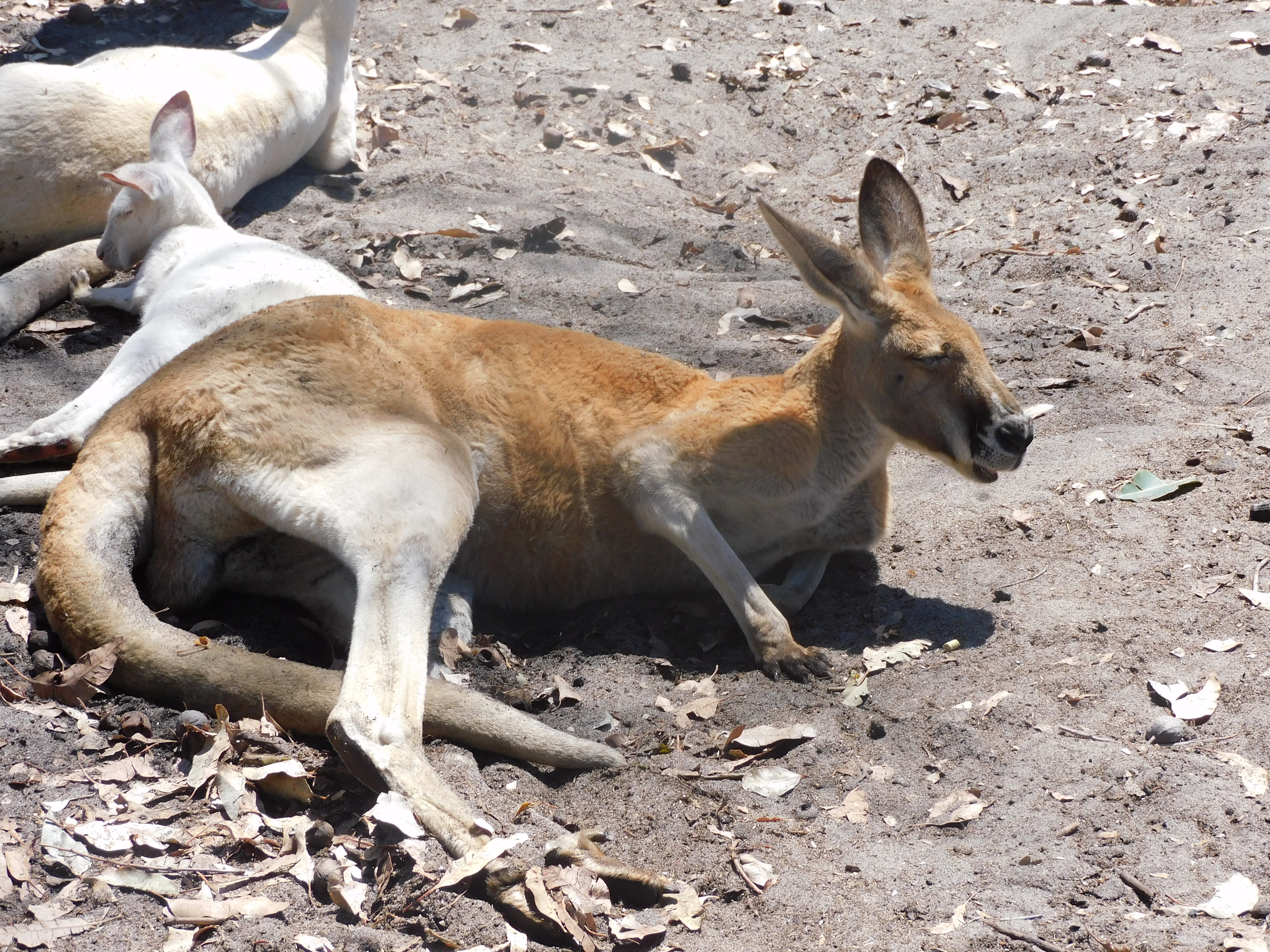 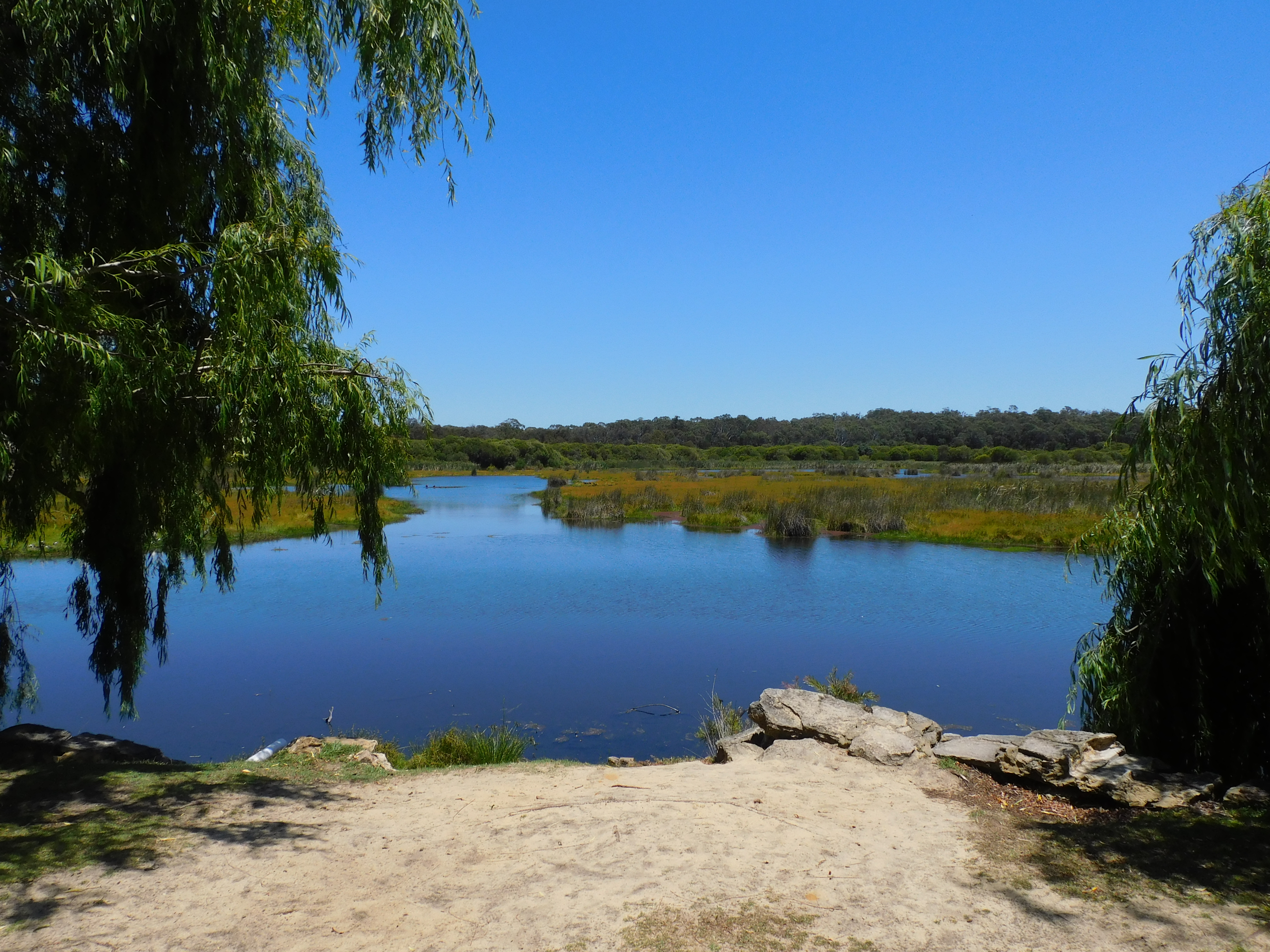 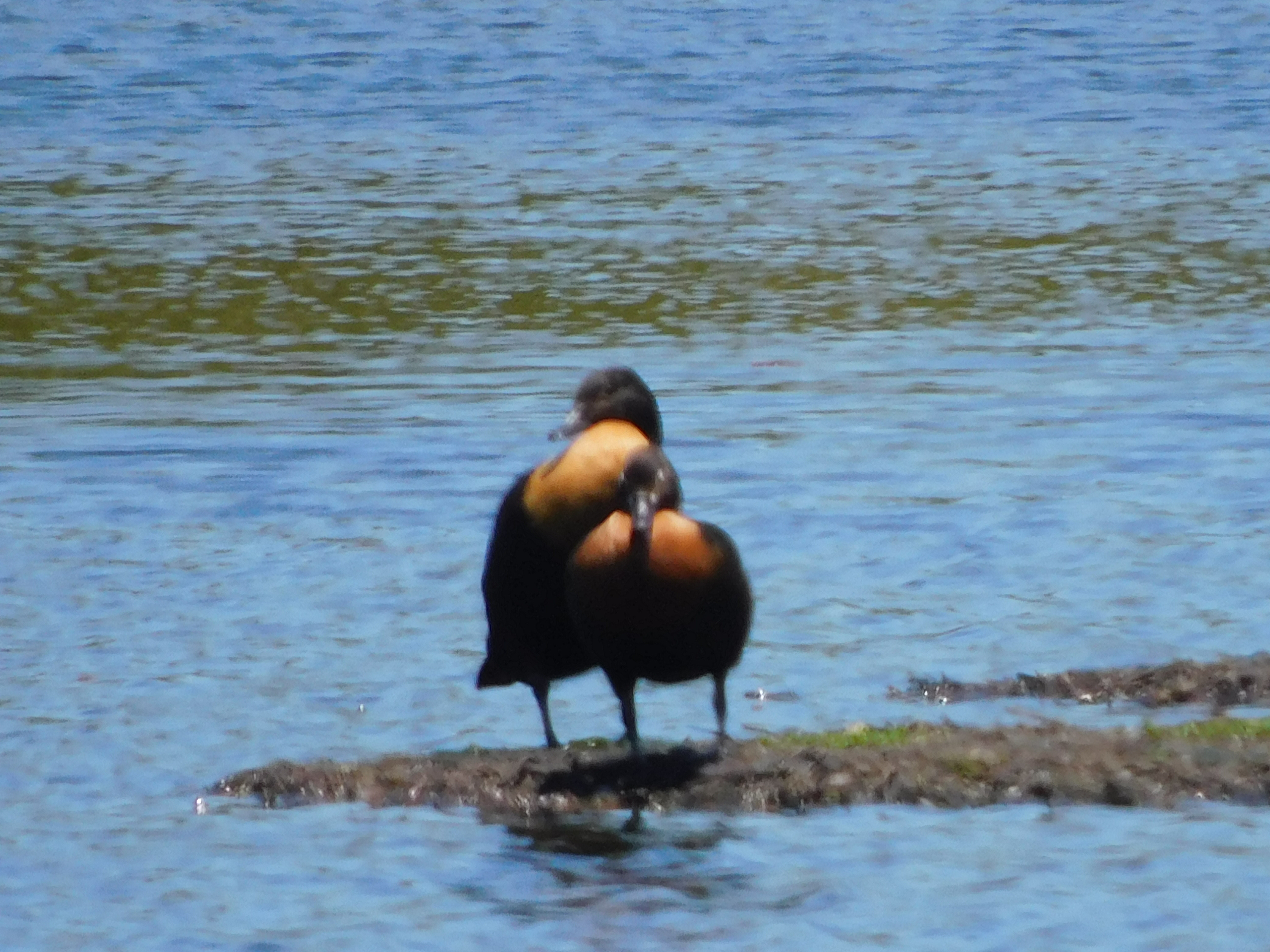 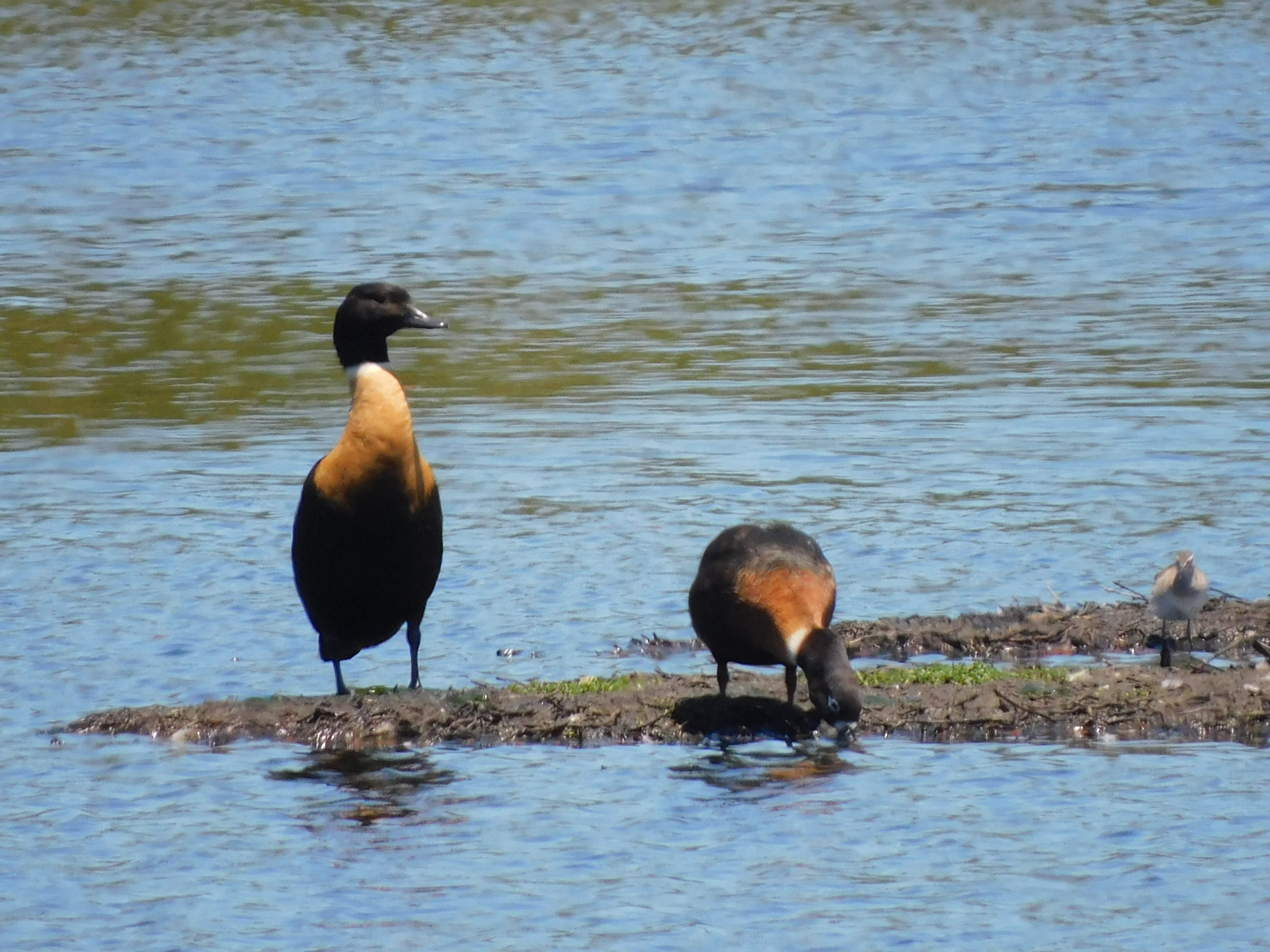 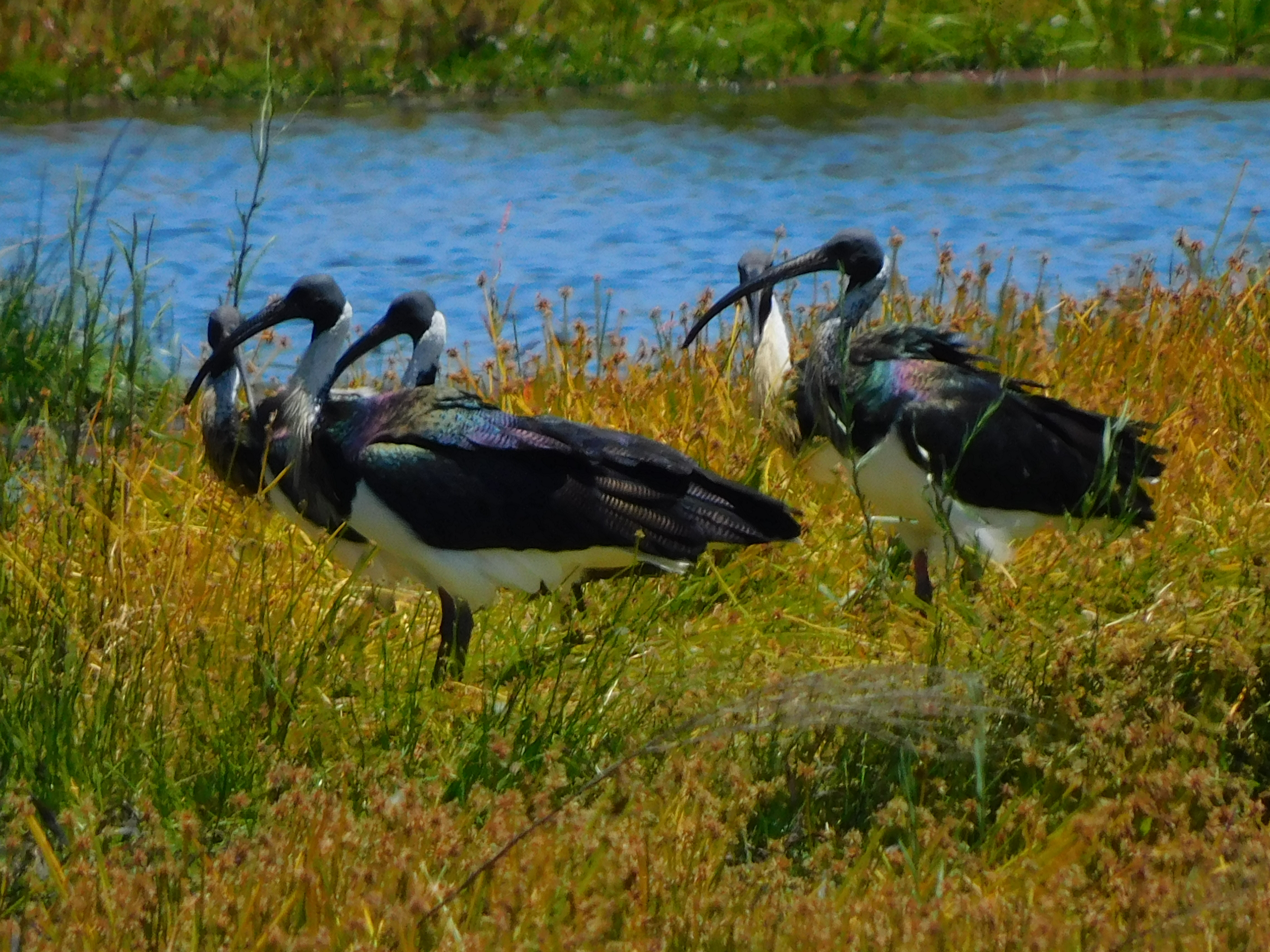 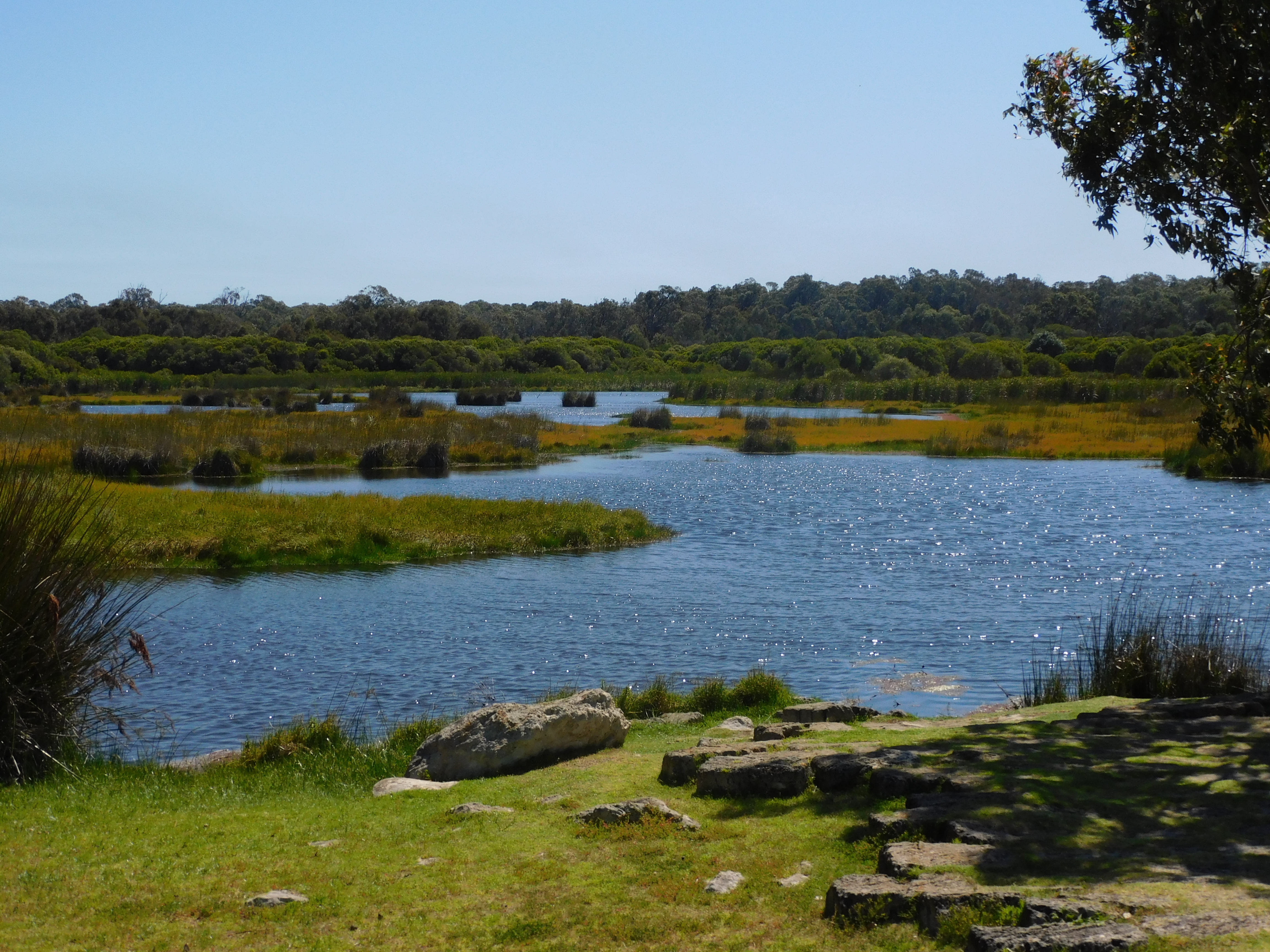 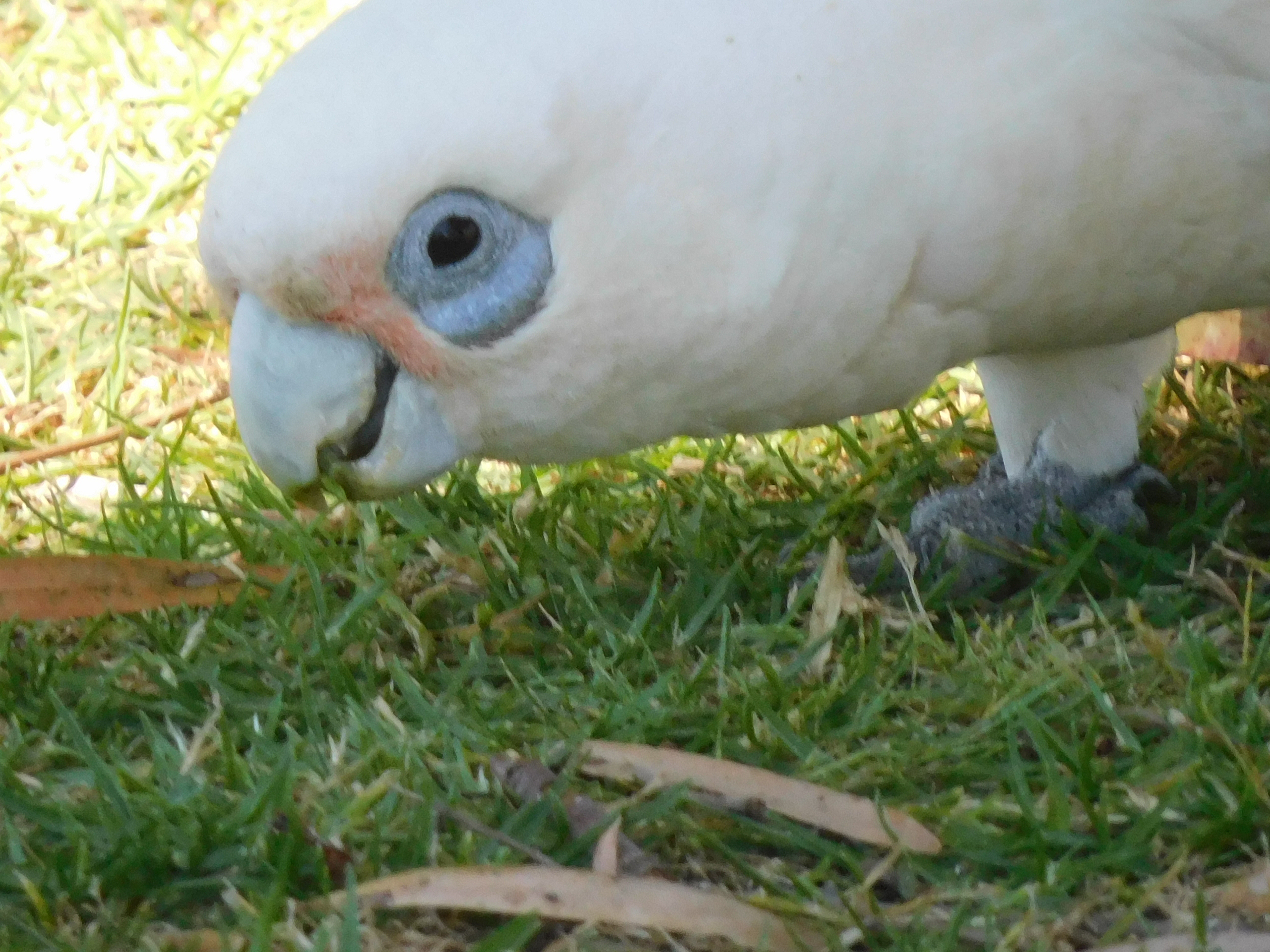 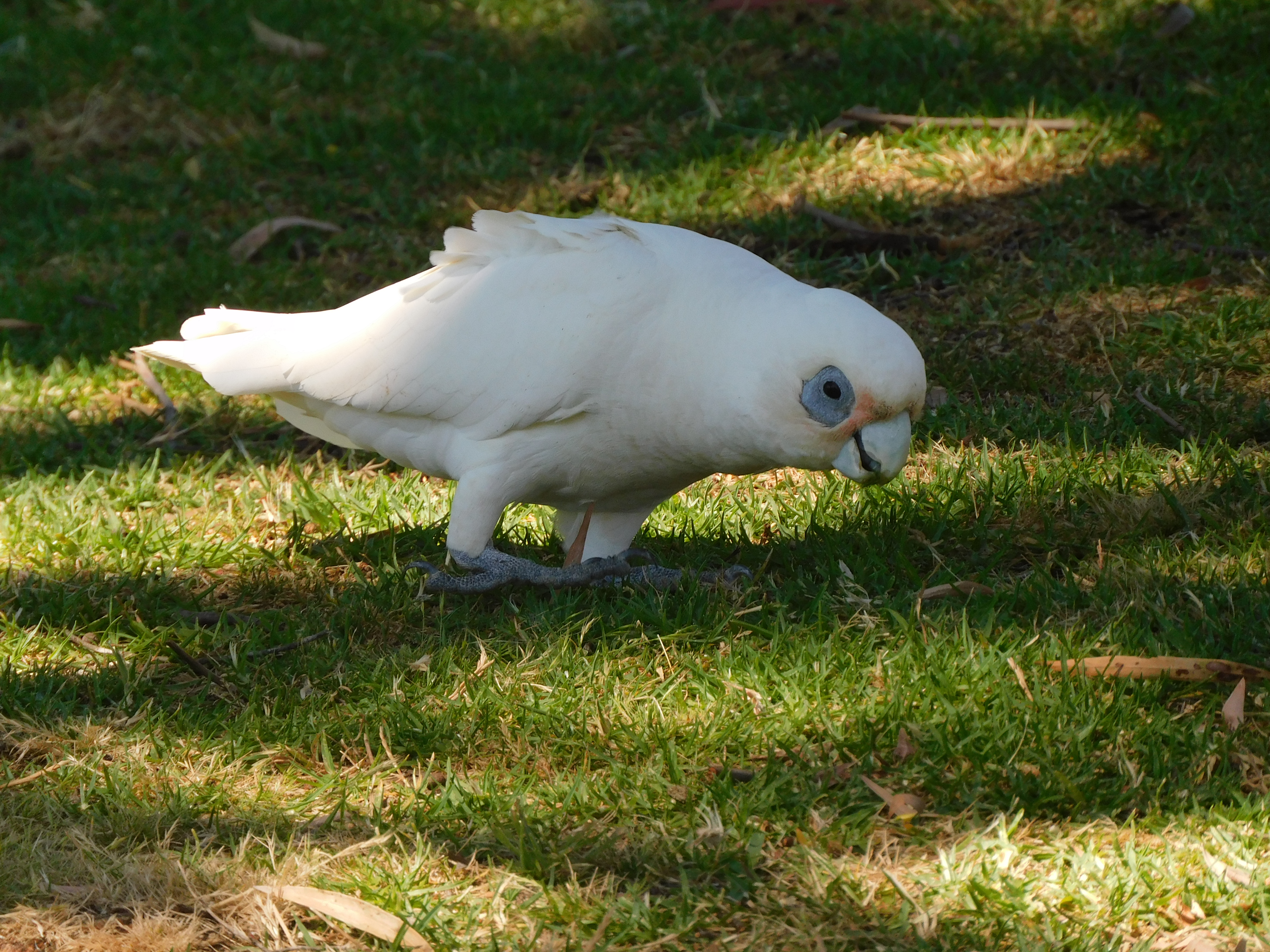 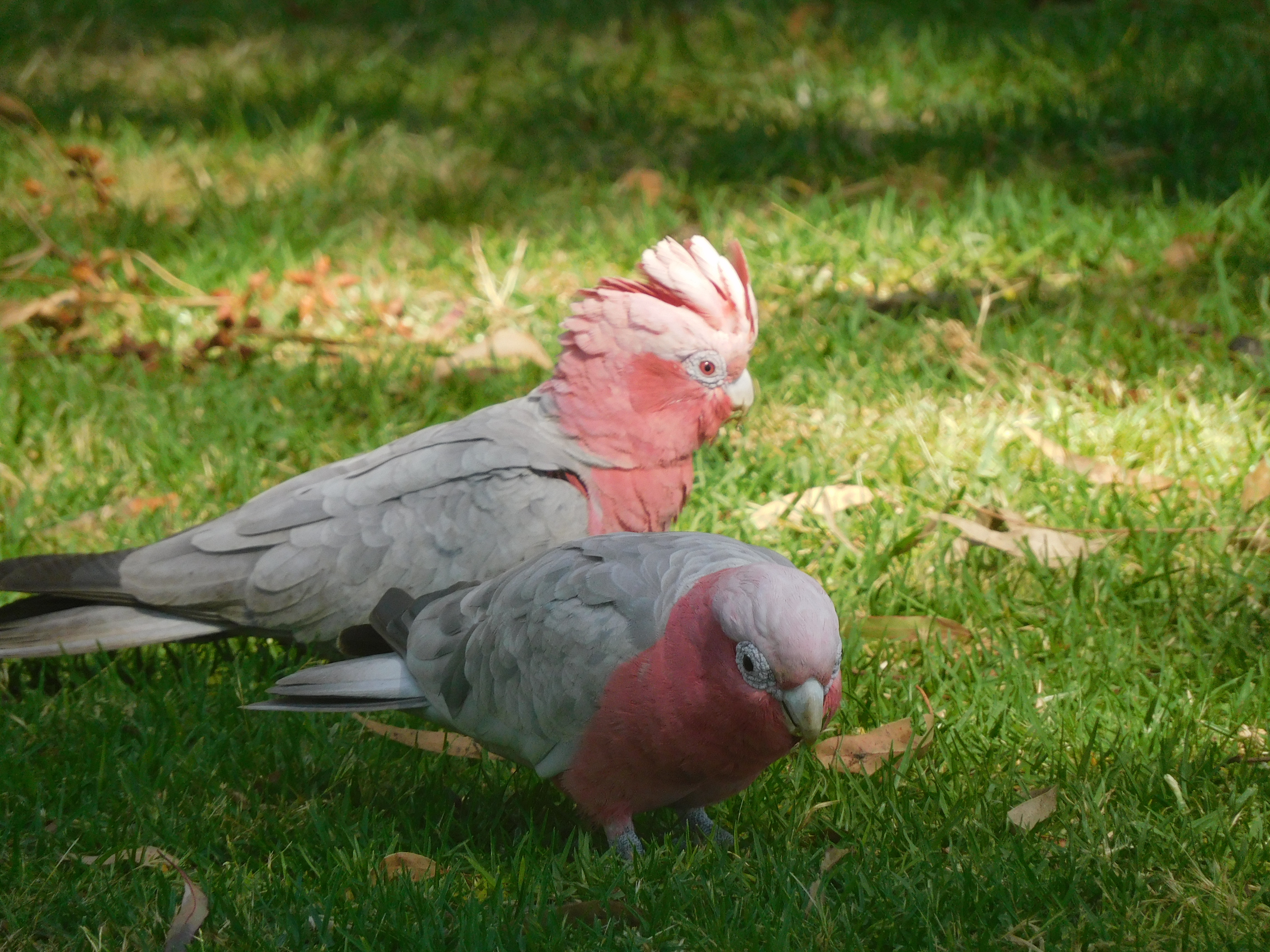 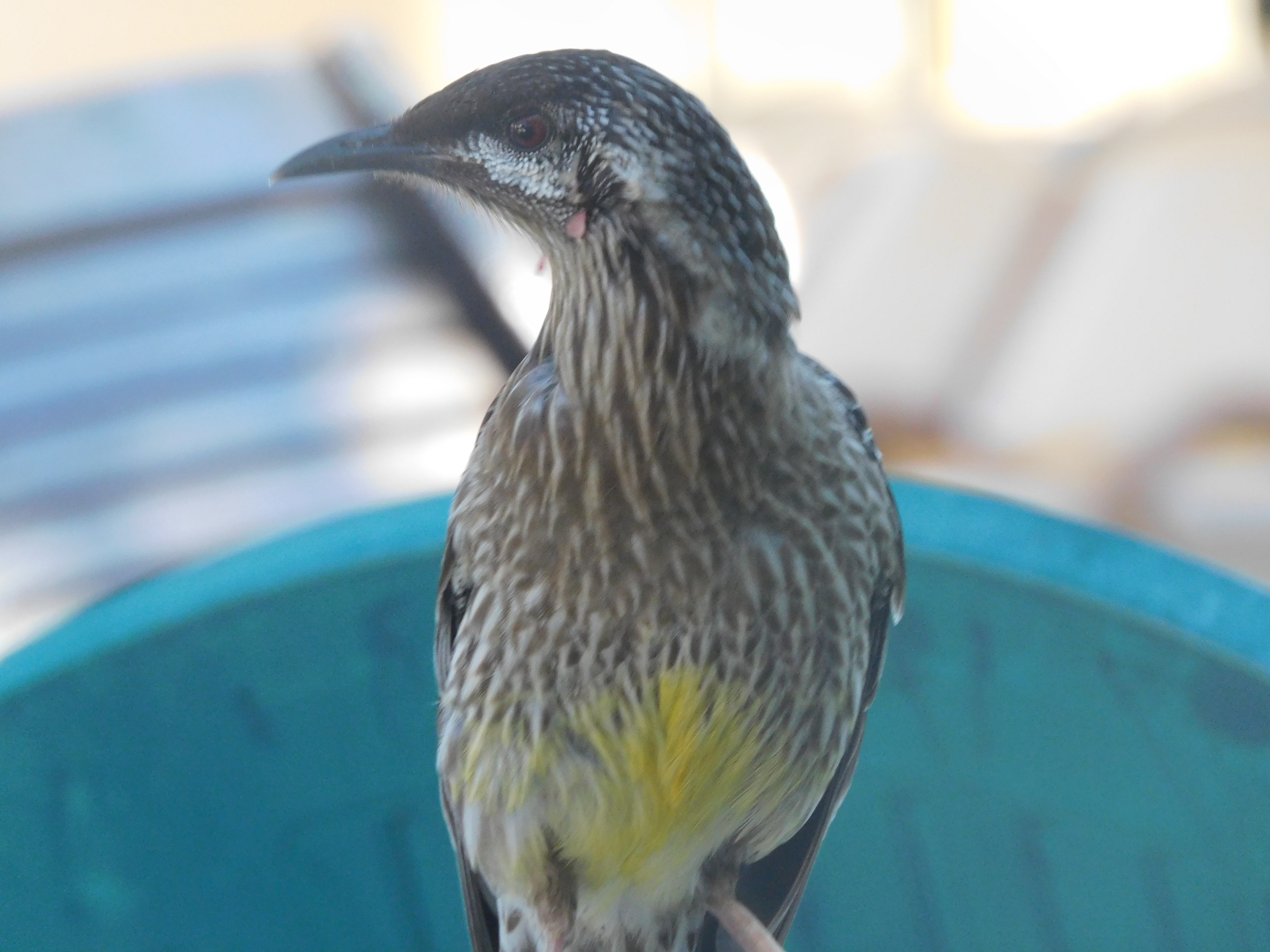 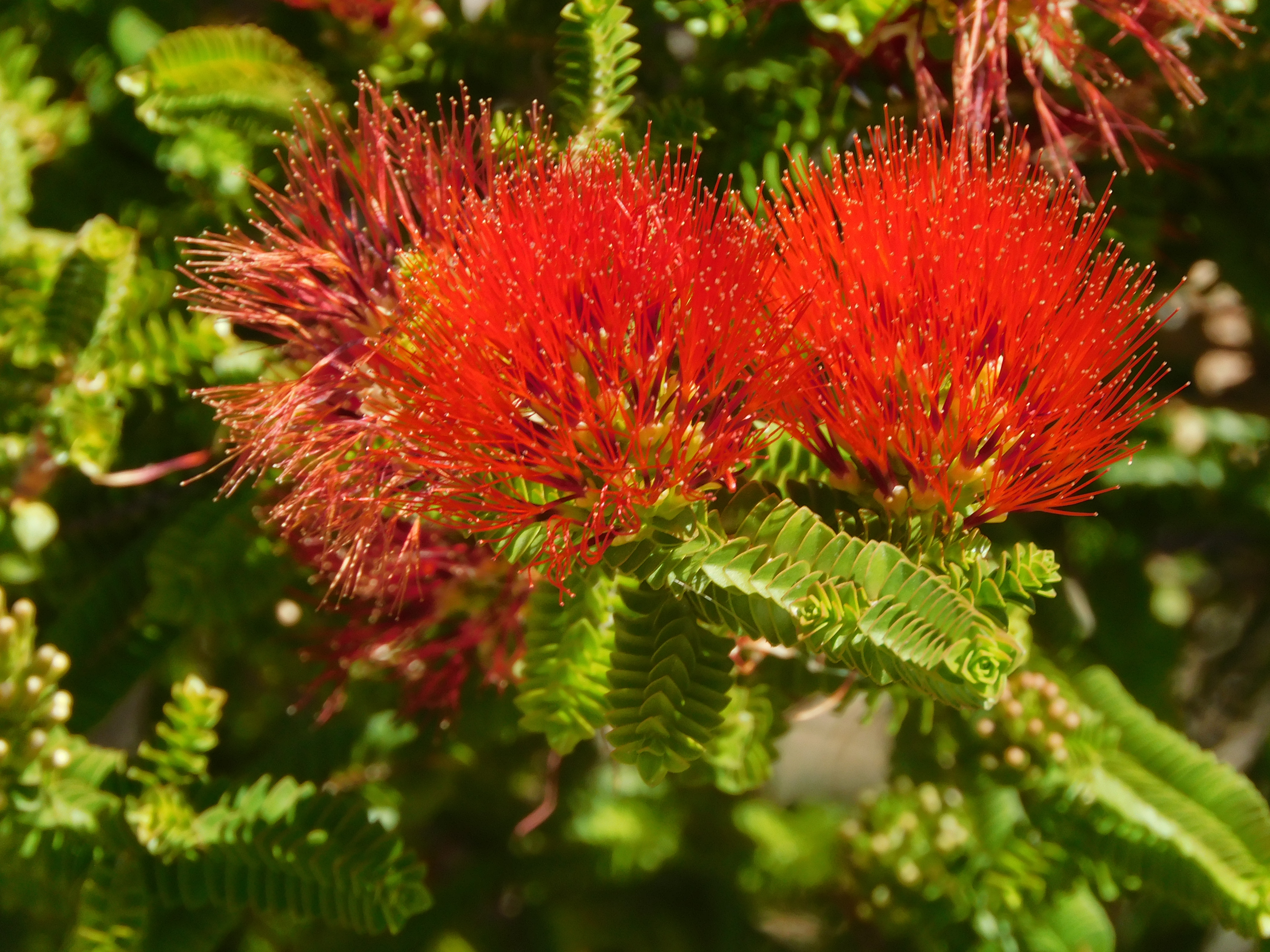 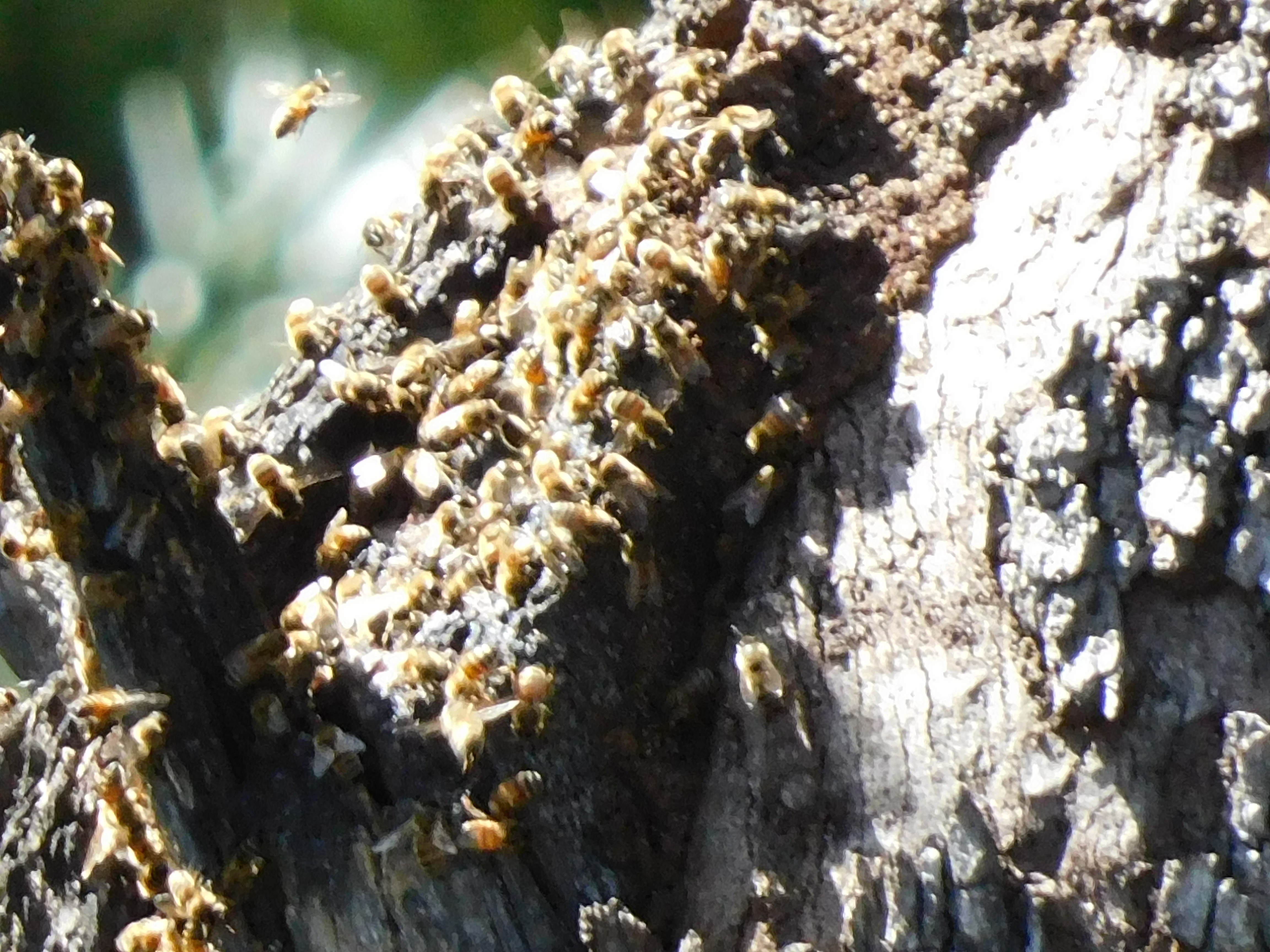 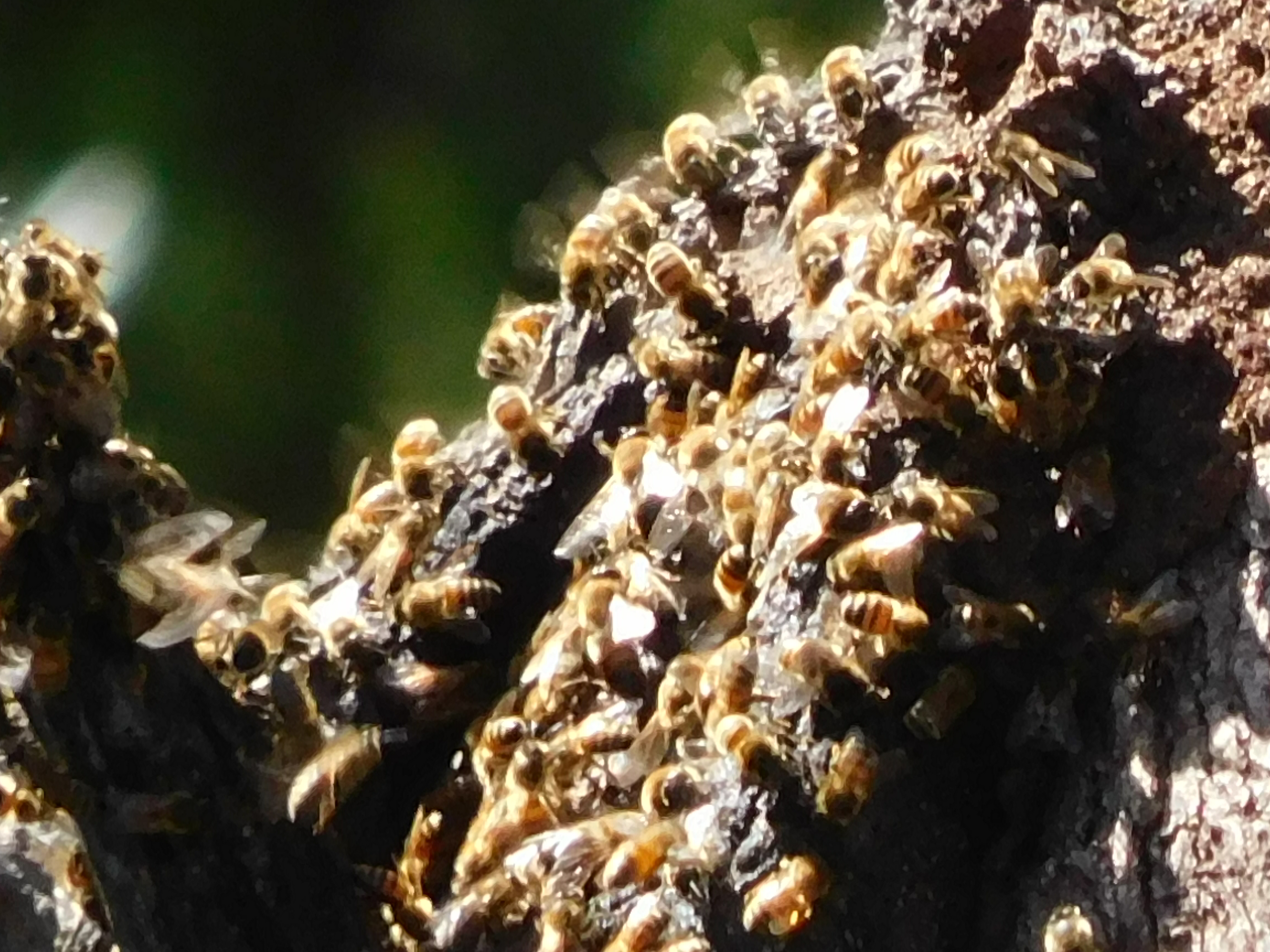 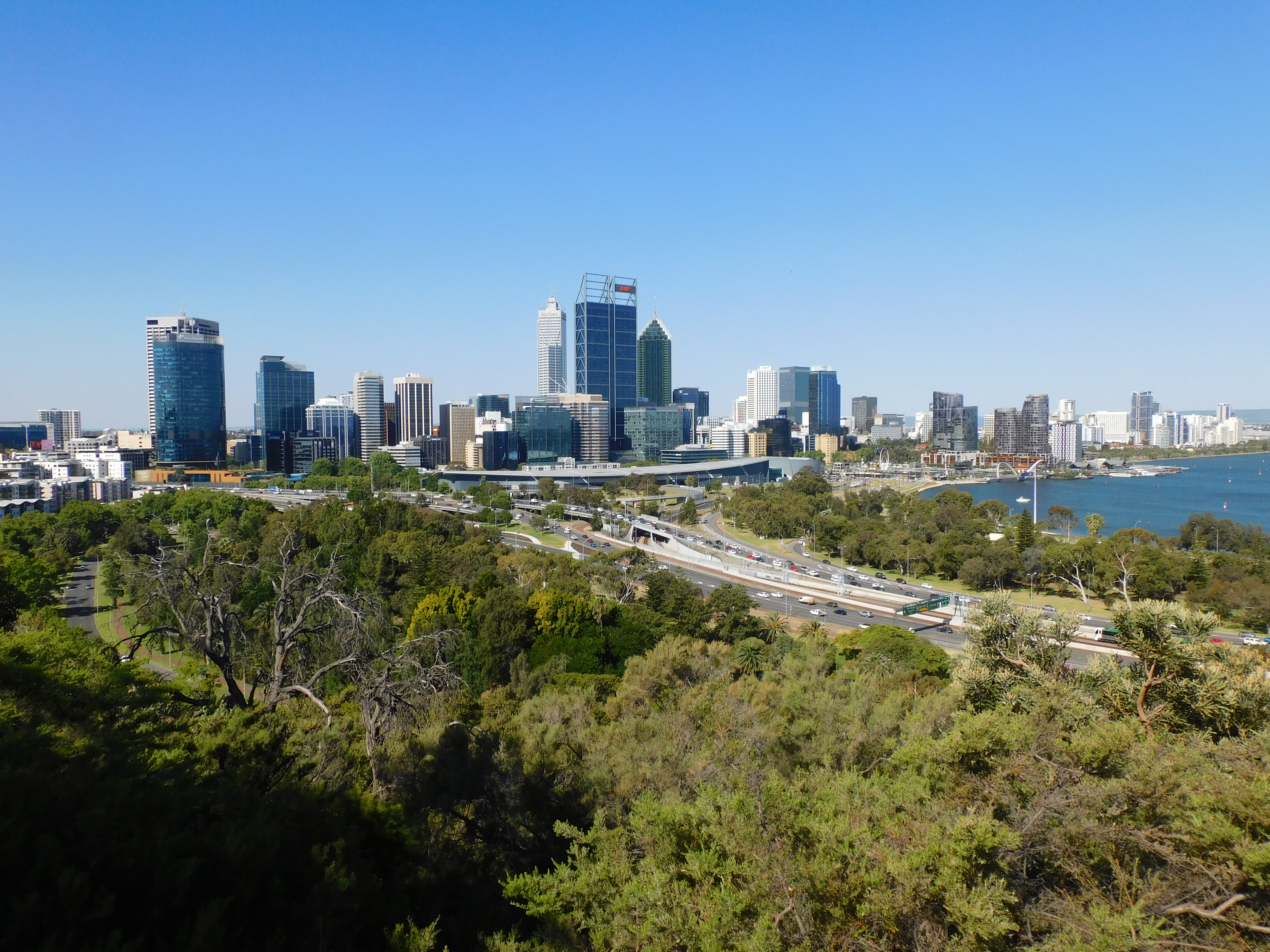 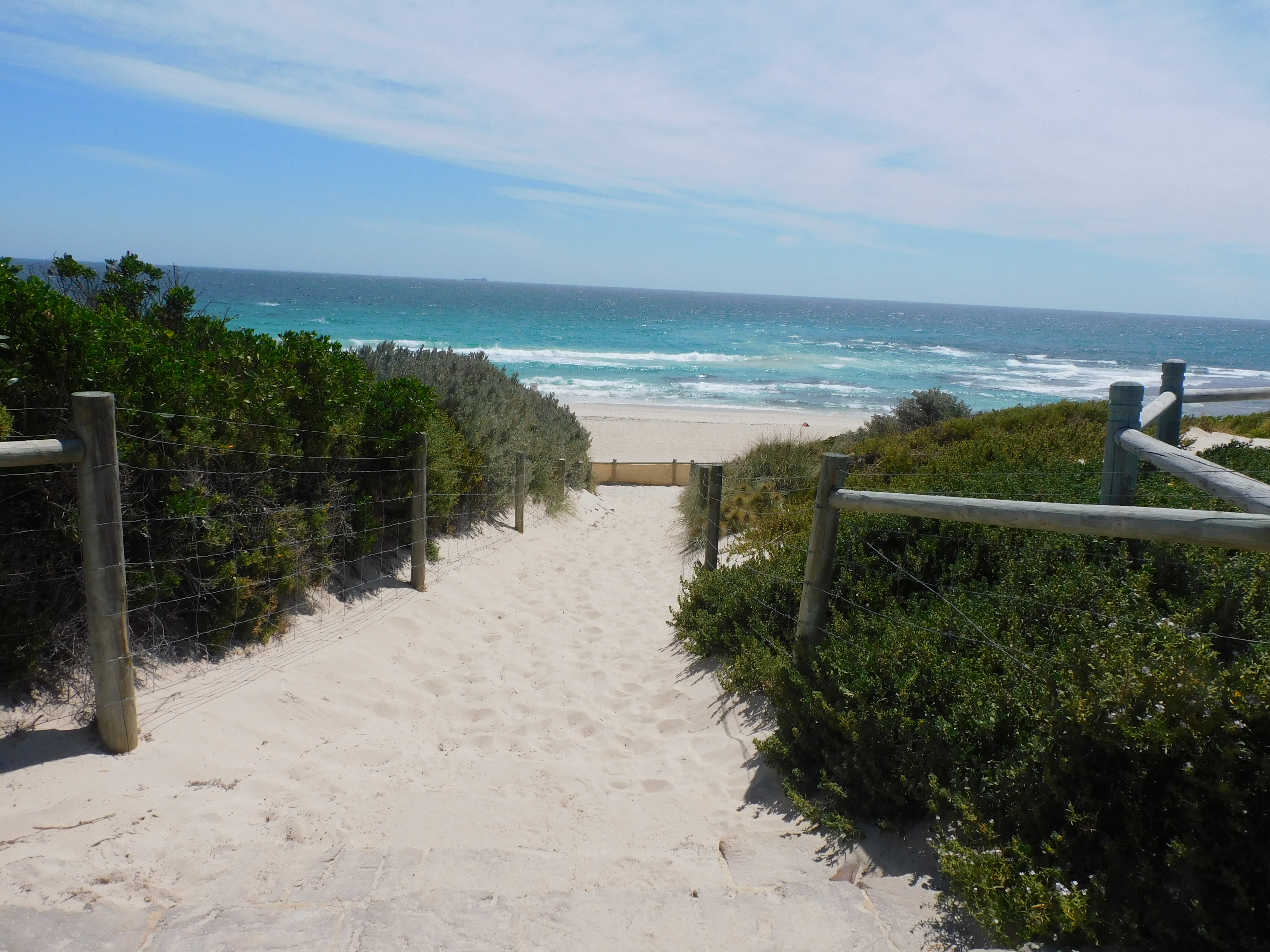 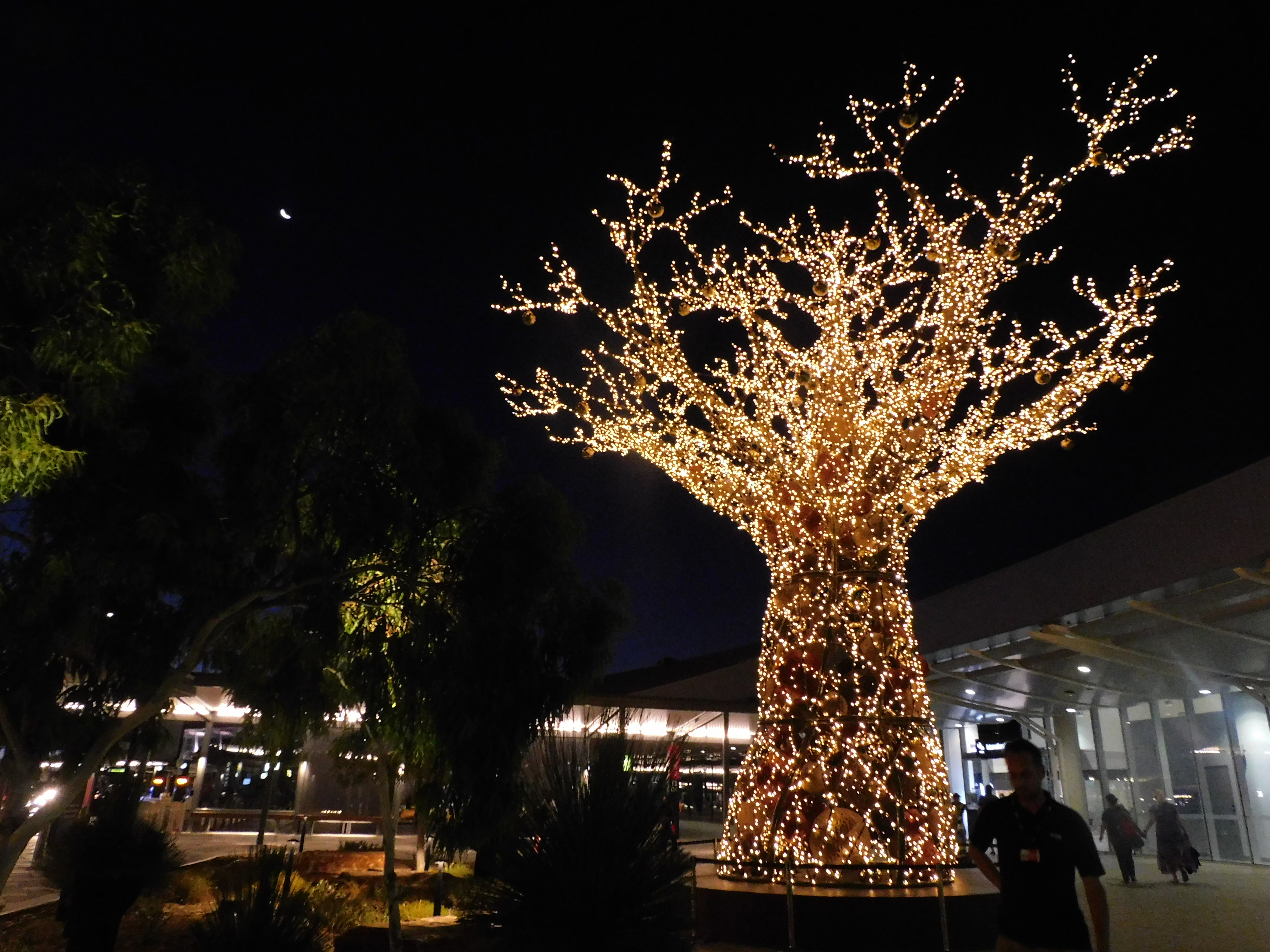 Moderator
Can I ask what camera and lens you used and whereabouts in Australia you were?

perth western australia some of those were on rottnest island little Quokka's running about very cute and not camera shy !!! some were taken in kings park perth and just wandering around the outback sadly after i came back to the uk they had the massive fires

https://www.nikon.co.uk/en_GB/product/digital-cameras/coolpix/bridge/coolpix-b600 used the stock lens that came with it 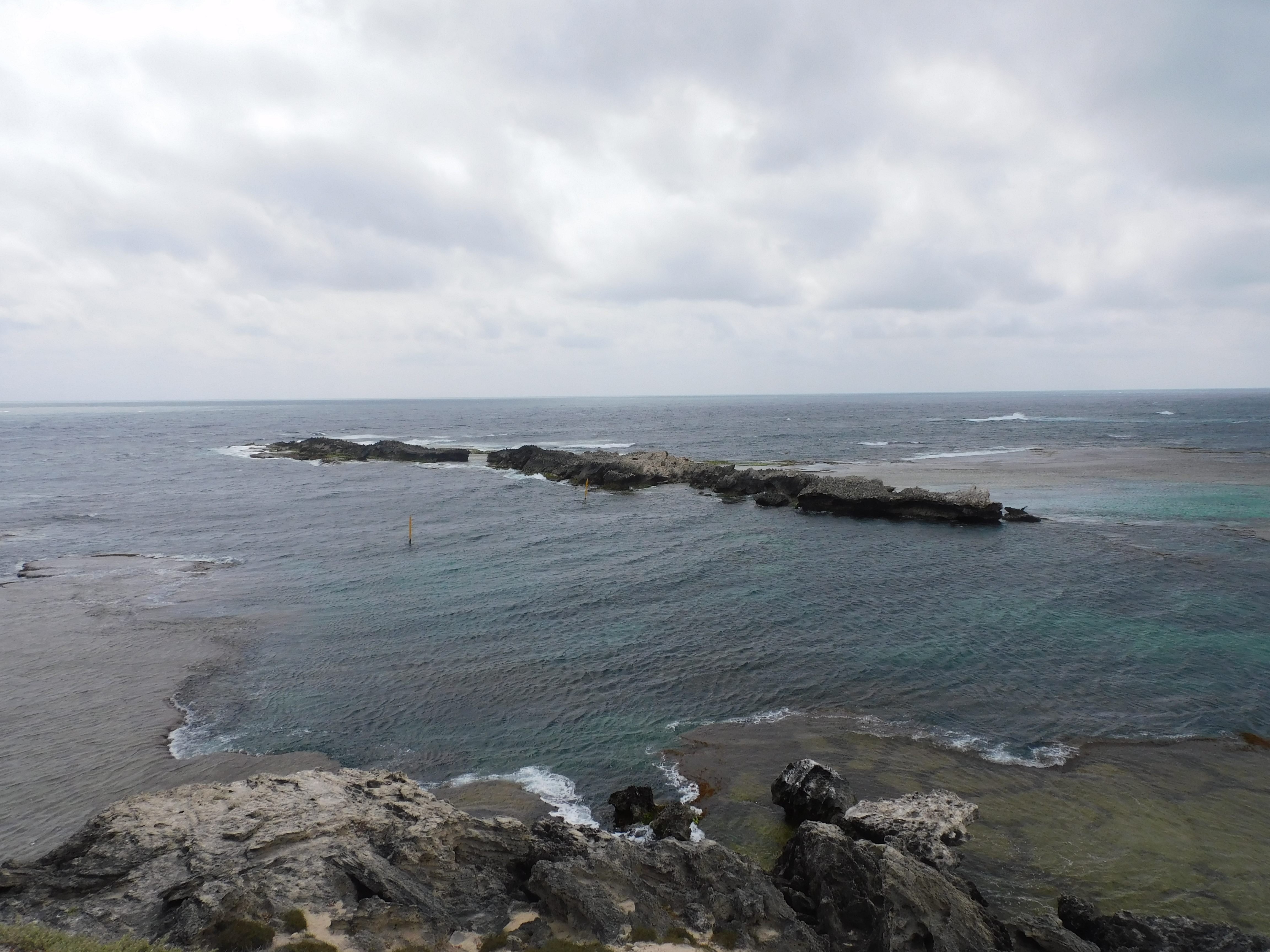 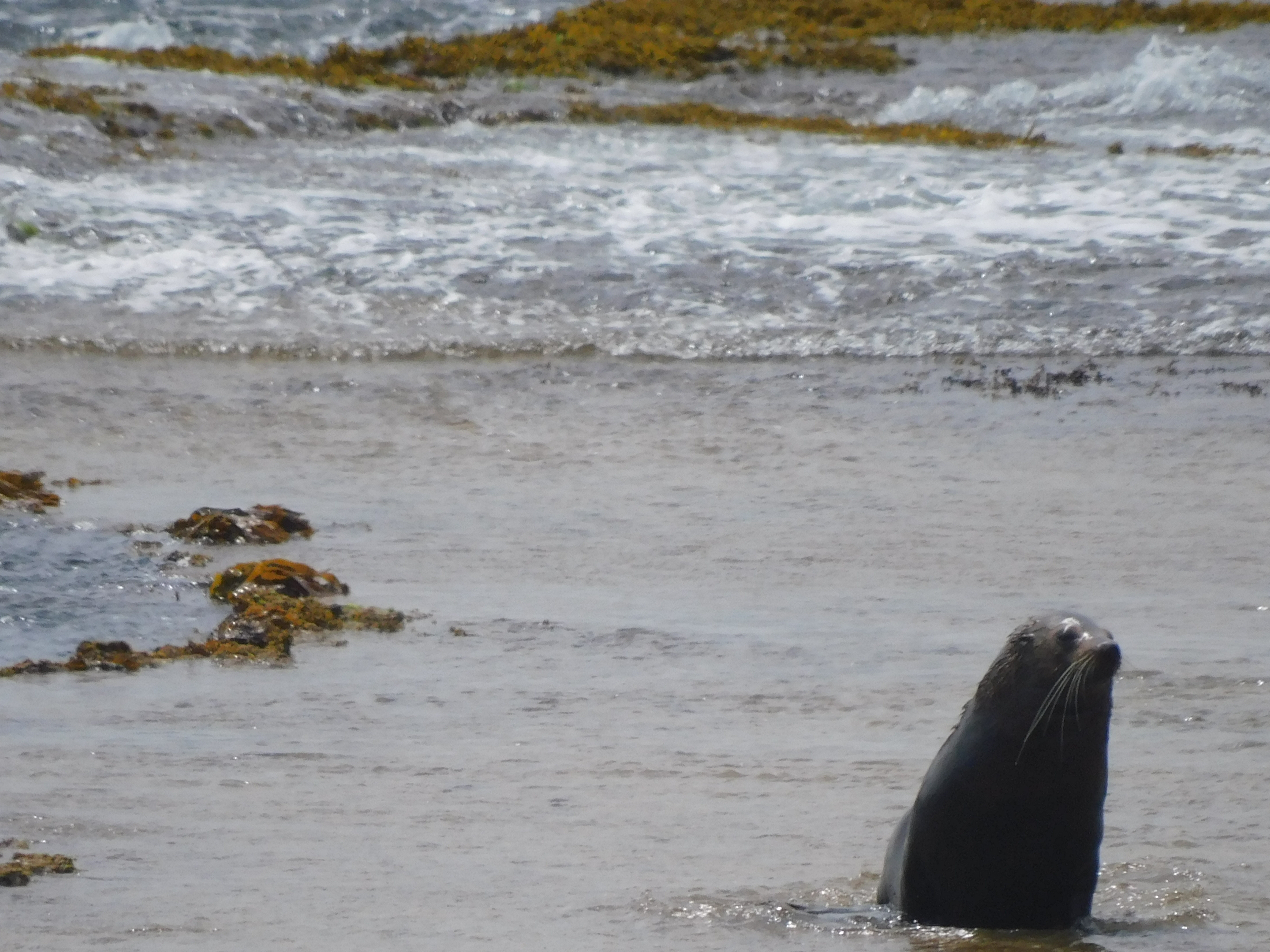