Having searched for a new laptop among the the commercially available offerings I came to the conclusion that a custom laptop would give me the spec. I actually wanted. I searched on the web and found PCspecialist. I had a budget of £400 and after using the swift and efficient configuration tools on PCspecialist website I had a spec which suits me and £2 under budget. The Ultranote was basically to the spec I required. However after advice from a friend I added a 480GB solid state hard drive. I also required an optical DVD drive, which most commercially available laptops seem to be lacking. My order was dealt with in a professional mannner, I was impressed with the feedback during the build, which was carried out within the time allocated. My laptop arrived on time and well packed. On opening, the laptop lived up to my expectations, which were high as the PCspecialst web site had impressed me. Set up was easy as the basics were already in place. I opted to provide my own choice of security software, which I installed. After installing my usual choice of software I was up and running and have remained impressed with my purchase. 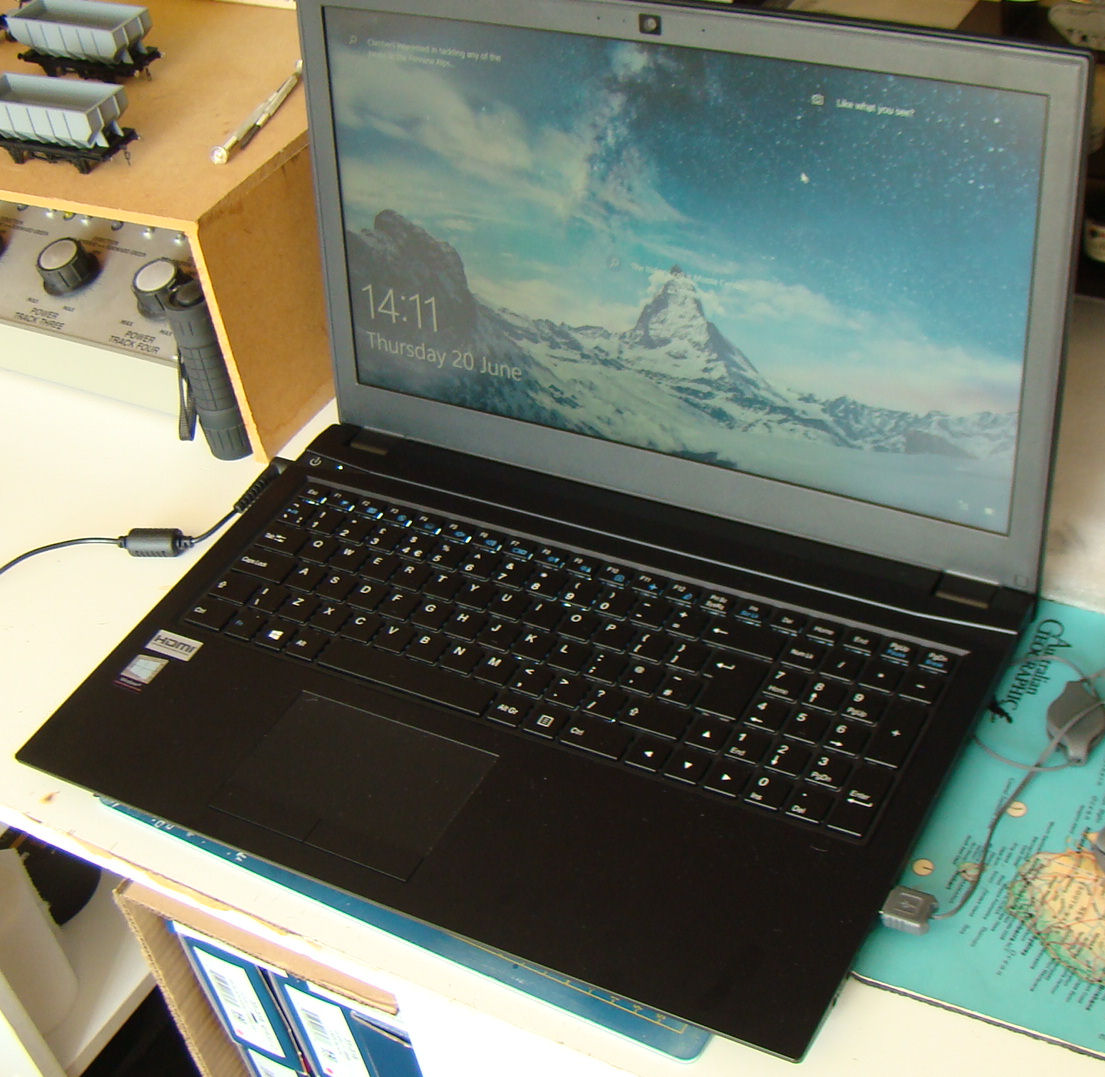 Out of interest, what do you use the laptop for and how to you find the CPU and RAM? It's a very modest spec and would be interesting to know.
P

Hi Oussebon, I generally usr my laptop for web browsing and some on line shopping. I have a couple of specialist hobbies for which the internet is invaluable where shopping for supplies is involved. I have found the modest spec to be more than adequate for my purposes. I was slightly concerned that the 4GB RAM wouldn't be big enough as my previous HP laptop had 8GB RAM. However all is well and I am seeing no difference in performance. As long as I can shop, visit my usual forum sites, watch videos etc, I'm happy.

Hope this goes someway to answering your question.