This is a tune by Aly & Fila who are the producers behind some incredible tunes, and the "Sounds Of Egypt" label which has released some groundbreaking music since it went online.

This track is called "How Long" and this is a remix by an Australian DJ called "Factor B" aka Brendan. Brendan's renamed this mix Factor B’s In Loving Memory Of Ellie Gray Remix because of how much Ellie loved it.

Last year around February or so, Brendan announced his first album, he was living in Holland with his long term partner, Ellie, and they were loving life.

Then tragically, in Summer last year, Ellie was diagnosed with an aggressive cancer. She had to move back to Australia for extensive treatment, and Brendan dropped everything and went back with her. He continued to play gigs in Australia, but the album tour was delayed up until after Ellie passed, and the rest of his life was on hold.

Ellie passed away around April 1st 2022

It's a heartbreaking story, but Brendan has been doing amazing things from his grief, pouring a lot into producing and touring, plus raising huge funds for cancer charities.

He's an amazing guy, an incredible producer and awesome DJ.

This track is available for free on Soundcloud but only for 24 hours. It's in WAV format, so raw file. 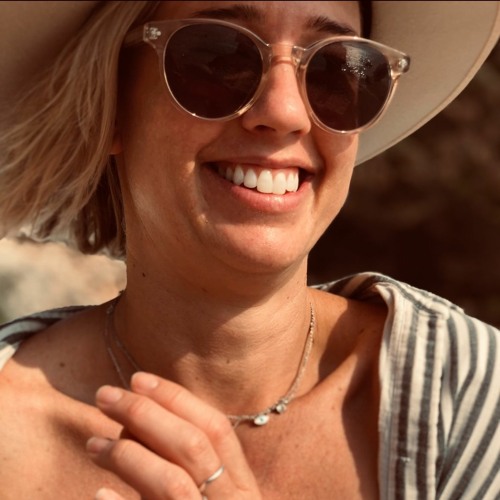 I'd highly recommend giving it a listed if you're a dance fan.

And if you love it, consider donating, even if it's only £1.

Moderator
Just thought I'd add, I have no connection to any of the artists above. I heard about Factor B's album through a random twitter post, and pre ordered the vinyl after hearing some samples. That preorder was delayed by over 6 months while Ellie was ill and he'd update us every month or so with how things were going.

It broke my heart, but was also very warming to see such a connection between them. And then seeing the livestreams of his gigs after her death, and him playing videos of her to his tunes in huge stadiums while he openly wept and smiled behind the decks. It moved me profoundly.
You must log in or register to reply here.
Share:
Facebook Twitter Reddit Pinterest Tumblr WhatsApp Email Share Link
Top