My Defiance VI | PCSPECIALIST
Menu
Log in
Register
You are using an out of date browser. It may not display this or other websites correctly.
You should upgrade or use an alternative browser.

So... my new laptop arrived last week. I had previously ordered TWO Replublic of Gamers ones from Amazon and both of them went back - the first one had an issue with the fans (they were on full blast all the time and I couldn't turn them off) and the second one had the RGB lights fail after booting into Windows, and the wifi card stopping working after around 10 minutes of gaming - not great when you are getting kicked out of Overwatch competative games and losing rank.

I contacted ASUS with the issue, and they wanted me to send the laptop in for repair - it was two weeks old! I thought "screw this" sent them back for a refund and went for a PCSpecialist build. 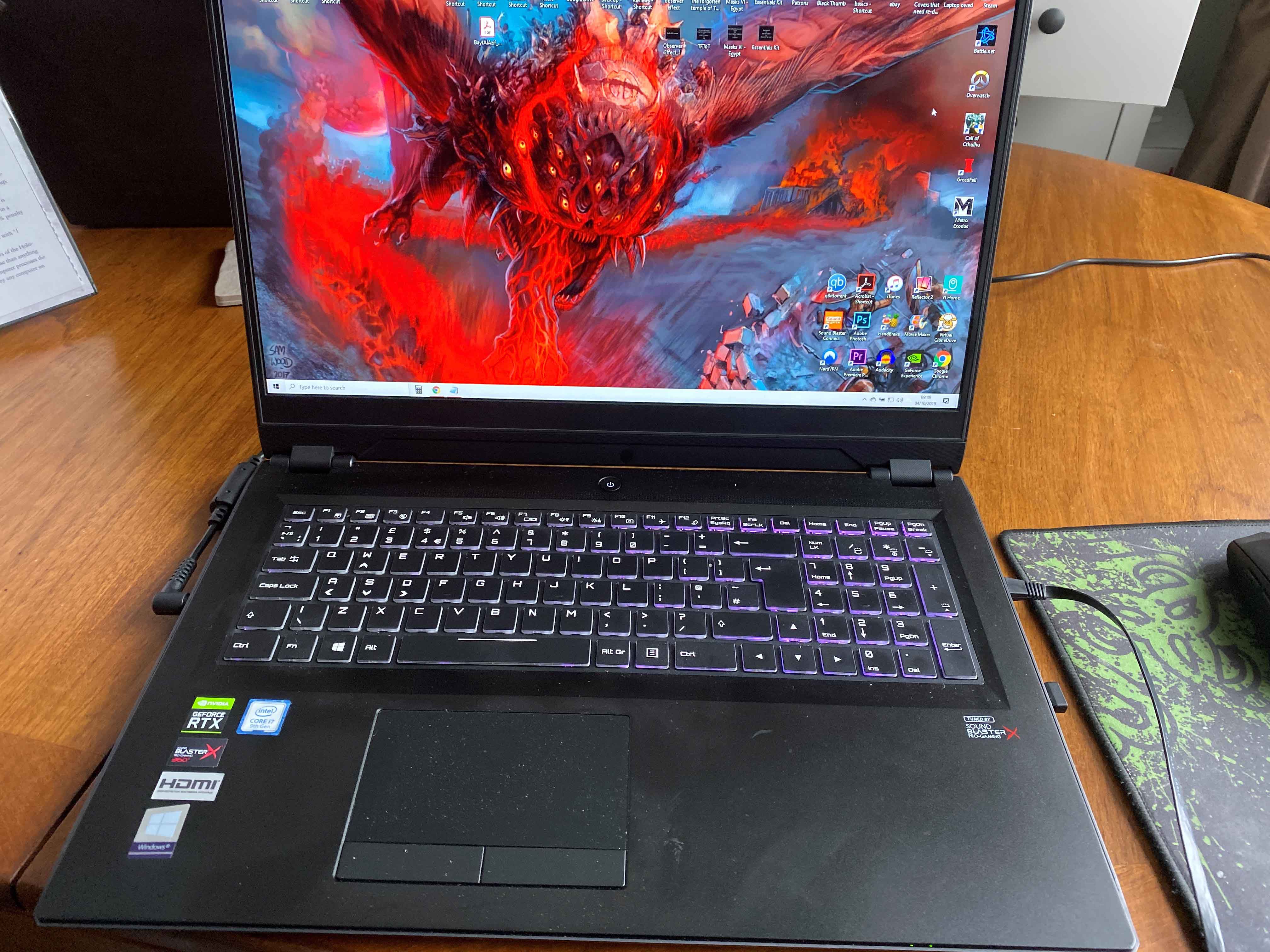 My meat of my build was thus: 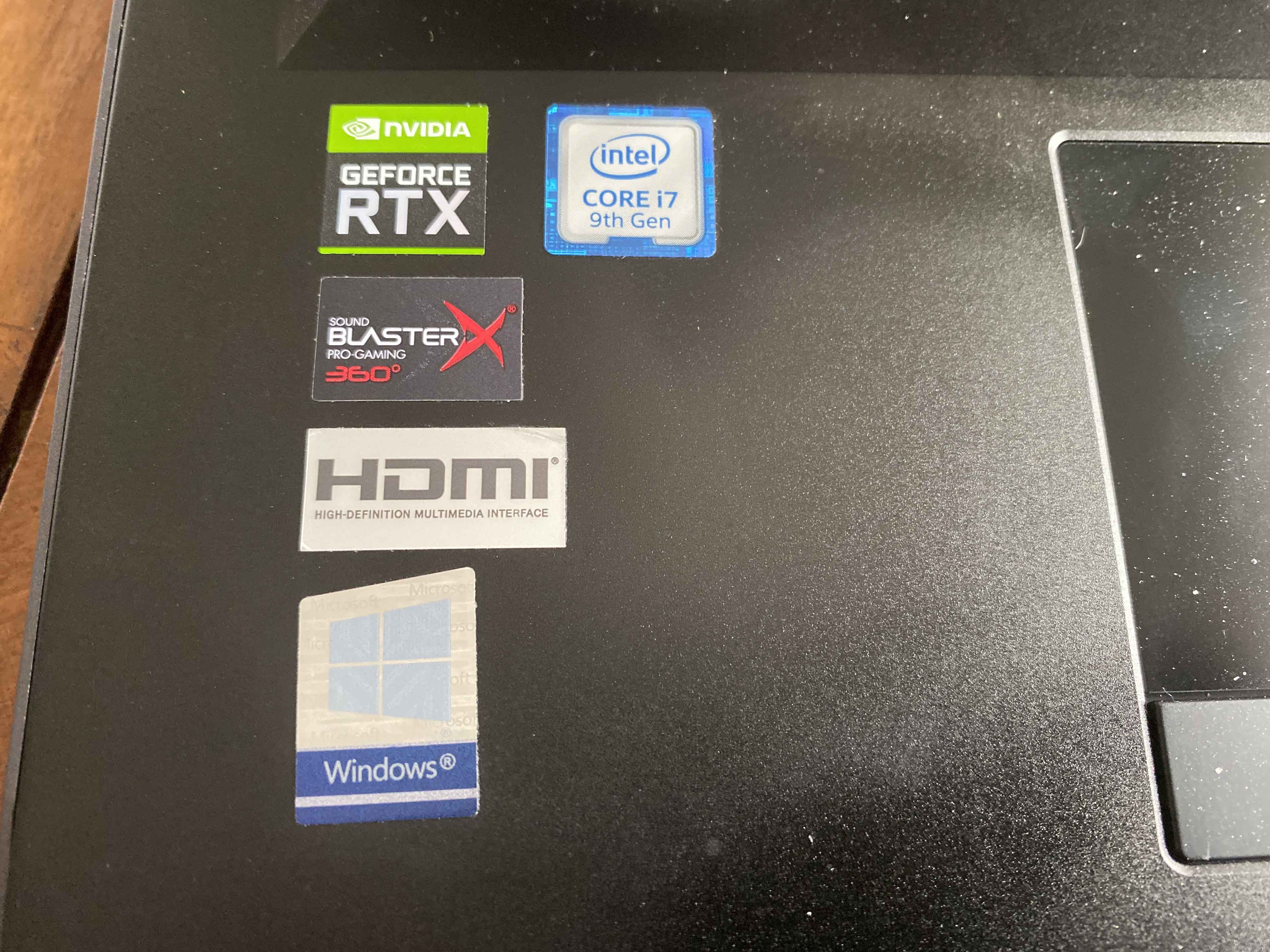 - boots up like lightning
- runs every game I have tried flawlessly
- Got a free copy of the new Modern Warfare to redeem on Battle.net
- screen is clear and sharp
- hard drive is ridiculously fast
- Booked it for three day delivery - it arrived bang on time
- the fingerprint sensor is pretty cool - it appears lit up within the touchpad
- I liked the ability to tweak your build before it goes into production as I did this a number of times.

- keyboard is a bit spongy - especially on the number pad
- why do designers keep on insisting on putting the RJ45 and power connectors on the sides of laptops? PUT THEM AT THE BACK PLEASE
- only two USB 3 ports and two USB C - as well as a Display Port that... well I don't know anybody who uses them
- RGB lighting is OK but not in the same league as the RoG
- laptop speakers are dreadful, but fully par for the course.

I use it for rendering 4K video files (hence the reason for maxing out the RAM) with the latest version of Premiere Pro CC and it does it twice as fast as my last laptop (which was a Scan 3XS). Also, as previously mentioned, I play a lot of competative Overwatch and it runs flawlessley at Ultra settings.

Would I order from PCSpecialist again? Yes definitely. 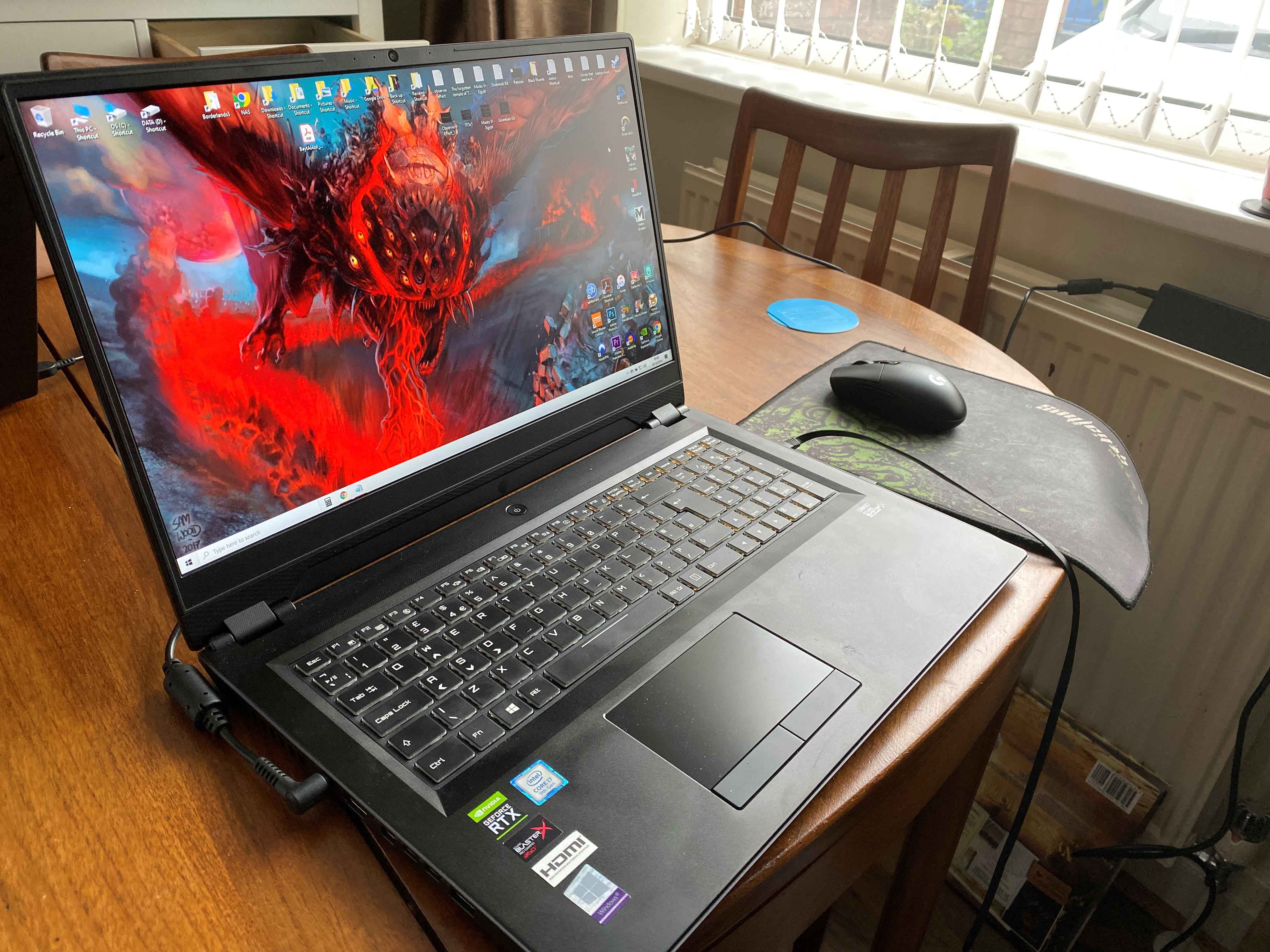 Also, if you're interested, there is a video of PCSpecialist at work, which kind of put my mind to rest as to the professionalism shown towards your new computer - check it out here.
Last edited: Oct 4, 2019
O

Hi and thank you for the detailed review. I have a couple questions.

Would you highly recommend this for editing in 1080p 60fps ?

Would you say it’s portable ( can it fit in a standard backpack ) for i.e if I where you take it to a cafe or friends house ?

blokeski said:
as well as a Display Port that... well I don't know anybody who uses them
Click to expand...

A display port is very very useful if you wanna 4k-gaming on external monitor in 144hz which many of us gamers are doing.

Not all of us are happy with a 17 inch laptop screen and maybe perhaps people are buying laptop so they can easier move around whenever they need to or save space at home. But they still have a big 32 inch screen which can hook up the Display port cable to in order to 4k gaming on 144hz or 1440p gaming on 144hz !

Without this display port, the laptop will lose its advantage quite fast.
S

Alcro said:
A display port is very very useful if you wanna 4k-gaming on external monitor in 144hz which many of us gamers are doing.
Click to expand...

Pardon me for a n00b question from somebody who hasn't yet been into 4k gaming. Why a display port? What is wrong with HDMI?
A

Scanian said:
Pardon me for a n00b question from somebody who hasn't yet been into 4k gaming. Why a display port? What is wrong with HDMI?
Click to expand...

It's the specific scenario with 4k PLUS (in combination with) 144 hz which makes it a big deal to have DisplayPort (has also to be above a certain version if I'm not mistaken).

If you just plan to casual gaming in 60 hz (perhaps MOBA or Openworld games?) alone with either 4k or 1440p, then it's no problem to use only HDMI.

But if you are hardcore competitive fps-player in games like CS:GO, then those 60 hz will be a big no no! Even on lower levels of the CS:GO scene, people still prefer 144hz.

That's why I would never go for a laptop without DisplayPort. I actually use DP-port everyday on my Octane VI - connected this laptop with a 4k-big screen playing fps games on 144hz. Makes a big difference between 144hz and 60 hz. And that is if you planning to use external 4k screens.

I heard that latest HDMI 2.1 (which is coming out soon? I don't think it's even out yet) but I'm not sure if this HDMI 2.1 is included in PC-specialist laptops or not... Dont think so.

Either way: HDMI 2.1 is supposed to support 4k in 120 hz (according to their official website?) :

But that is still not true 144hz though, just wanna give you a thought.

Most common HDMI which already exists in today's laptop are HDMI 2.0 and it does only support 4k in 60hz...

Laptops won't have HDMi 2.1, almost nothing does.