One-liners | Page 22 | PCSPECIALIST
Menu
Log in
Register
You are using an out of date browser. It may not display this or other websites correctly.
You should upgrade or use an alternative browser. 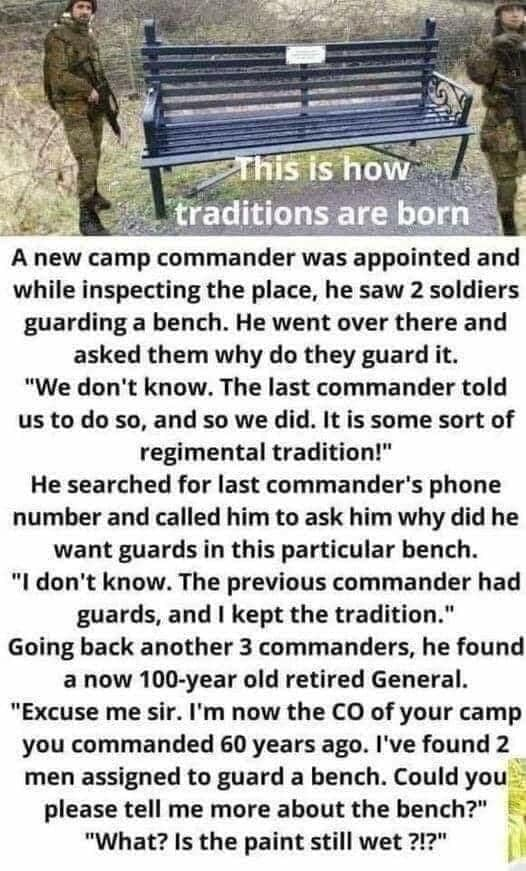 Moderator
Would you like to see a photograph of me with REM? That's me in the corner.

My wife asked me to pass her the lip balm. I gave her super glue by mistake.

She’s still not talking to me.

Me: I’m scared of the Backstreet Boys

Therapist: tell me why

Moderator
This made me chuckle.

Did I already tell you my De Ja Vu joke?

I once bought my kids a set of batteries for Christmas with a note on it saying, toys not included.

When life gives you melons, you might be dyslexic.

Im pritty sure some of the jokes on here are made in a similar fashion !!!

My wife and I often laugh about how competitive we are. But I laugh more.

Moderator
I know this is very old but it's worthy of repeating for those (few) who've never seen it....

Here are some actual logged maintenance complaints and problems as submitted by Qantas pilots and the solution recorded by maintenance engineers.

(P = the problem logged by the pilot.)
(S = the solution and action taken by the engineers.)

P: Friction locks cause throttle levers to stick.
S: That's what they're there for.

ubuysa said:
I know this is very old but it's worthy of repeating for those (few) who've never seen it....

Here are some actual logged maintenance complaints and problems as submitted by Qantas pilots and the solution recorded by maintenance engineers.

(P = the problem logged by the pilot.)
(S = the solution and action taken by the engineers.)

P: Friction locks cause throttle levers to stick.
S: That's what they're there for.

Moderator
These are apparently real comments written on car insurance claim forms (with a nod to Jasper Carrot)....

Coming home I drove into the wrong house and collided with a tree I haven’t got.

Cow wandered into my car. I was afterwards informed that the cow was half-witted.

Going to work at 7am this morning I drove out of my drive straight into a bus. The bus was 5 minutes early.

I had been driving for 40 years when I feel asleep at the wheel and had an accident.

I knocked over a man. He admitted it was his fault as he had been run over before.

I saw a slow-moving, sad-faced old gentleman as he bounced off the roof of my car.

I told the police that I was not injured, but on removing my hat I found I had a fractured skull.

I was on the way to the doctor with rear end trouble when my universal joint gave way causing me to have an accident.

In an attempt to kill a fly, I drove into a telephone pole.

On the M6 I moved from the centre lane to the fast lane but the other car didn’t give way.

The pedestrian ran for the pavement, but I got him.

The accident was caused by me waving to the man I hit last week.

The car in front hit the pedestrian but he got up so I hit him again.

The gentleman behind me struck me on the backside. He then went to rest in a bush with just his rear end showing.

The indirect cause of the accident was a little guy in a small car with a big mouth.

The pedestrian had no idea which direction to run so I ran over him.

The telephone pole was approaching and I was attempting to swerve out of its way when it struck the front end of my car.

I told the other idiot what he was and went on.

The bloke was all over the road. I had to swerve a number of times before I hit him. 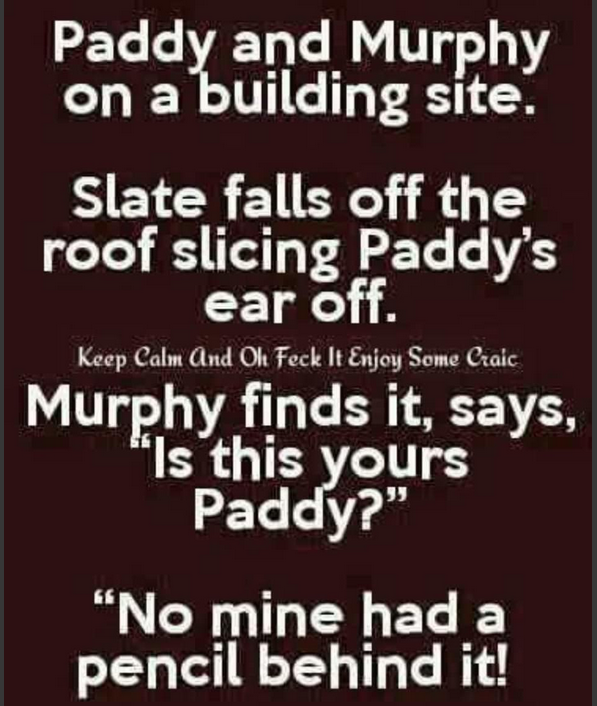