One-liners | Page 39 | PCSPECIALIST
Menu
Log in
Register
You are using an out of date browser. It may not display this or other websites correctly.
You should upgrade or use an alternative browser.

I, on the other hand, will be going for this look… 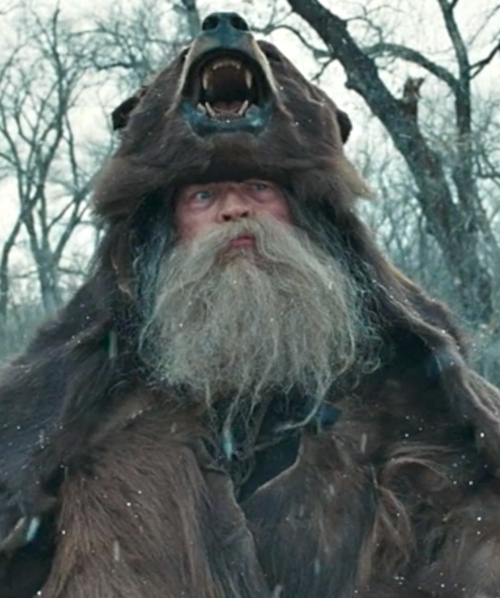 WHAT !? you're a member of the music band Heilung ? Oo
May i have your autograph ? 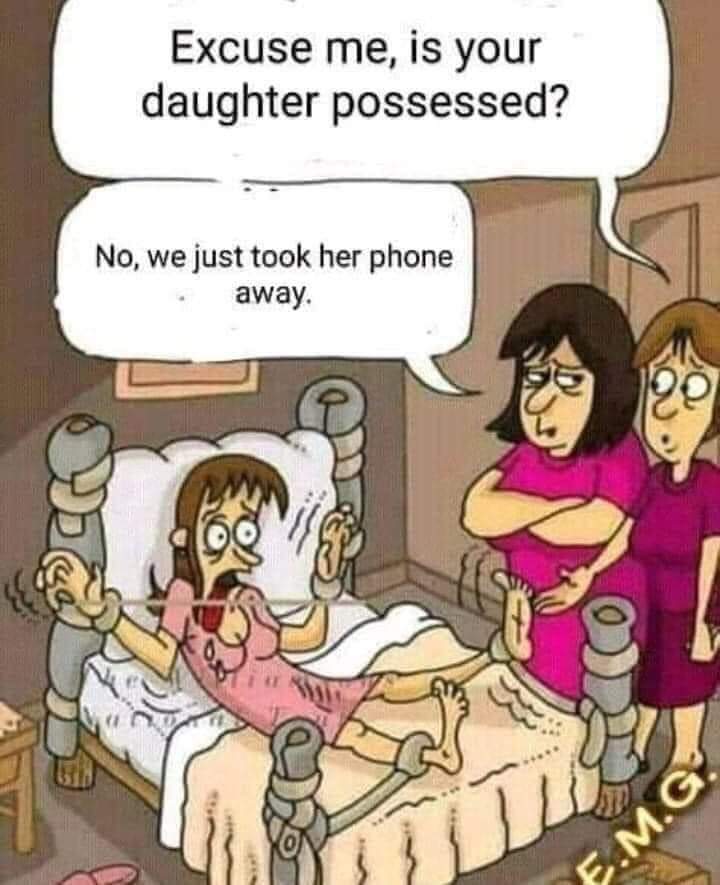 When I was in my 20s I would probably have agreed. Now I really am in my 70s that's just about the last place I'd want to be!

Great cable, but too fast.

DISCOSPARTA said:
Great cable, but too fast.
Click to expand...

That's genius! Amazon reviews are the source of some mighty fine comedy, I love it that people think up posting on places like that! 41 Of The Most Hilarious Amazon Reviews Ever

Some Amazon reviews provide useful information to help you decide whether to buy a particular product or not. Other reviews are useless, like the ones where people give something a one star just because it arrived late. But there's another type of review that's neither useful nor useless, but...

Now this had me laughing!
TOOLS EXPLAINED

PILLAR DRILL : A tall upright machine useful for suddenly snatching flat metal bar out of your hands so that it smacks you in the chest and flings your beer across the room, denting the freshly-painted project which you had carefully set in the corner where nothing could get to it.

WIRE WHEEL : Cleans paint off bolts and then throws them somewhere under the workbench with the speed of light. Also removes fingerprints and hard-earned calluses from fingers in about the time it takes you to say, 'Oh heck’

PLIERS : Used to round off bolt heads. Sometimes used in the creation of blood-blisters.

HACKSAW : One of a family of cutting tools built on the Ouija board principle... It transforms human energy into a crooked, unpredictable motion, and the more you attempt to influence its course, the more dismal your future becomes.

MOLE GRIPS : Generally used after pliers to completely round off bolt heads. If nothing else is available, they can also be used to transfer intense welding heat to the palm of your hand.

OXYACETYLENE TORCH : Used almost entirely for setting on fire various flammable objects in your workshop. Also handy for igniting the grease inside the wheel hub out of which you want to remove a bearing race..

HYDRAULIC JACK : Used for lowering a car to the ground after you have installed your new brake shoes, trapping the jack handle firmly under the bumper.

BAND SAW : A large stationary power saw primarily used by most people to cut good metal sheet into smaller pieces that more easily fit into the bin after you cut on the inside of the line instead of the outside edge.

TWO-TON ENGINE HOIST : A tool for testing the maximum tensile strength of everything you forgot to disconnect.

PHILLIPS SCREWDRIVER : Normally used to stab the vacuum seals under lids or for opening old-style paper-and-tin oil cans and splashing oil on your shirt; but can also be used, as the name implies, to butcher Phillips screw heads.

HAMMER : Originally employed as a weapon of war, the hammer nowadays is used as a kind of divining rod to locate the most expensive parts adjacent to the object we are trying to hit.

STANLEY KNIFE : Used to open and slice through the contents of parcels delivered to your front door; works particularly well on contents such as seats, vinyl records, liquids in plastic bottles and rubber or plastic parts. Especially useful for slicing work clothes, but only while in use.

ADJUSTABLE SPANNER aka "Another hammer", aka "the Swedish Nut Lathe", aka "Crescent Wrench". Commonly used as one size fits all, usually results in rounding off nut heads before the use of pliers. Will randomly adjust size between bolts, resulting in injury ,swearing and multiple threats to any inanimate objects within the immediate vicinity.
Last edited by a moderator: Oct 24, 2021 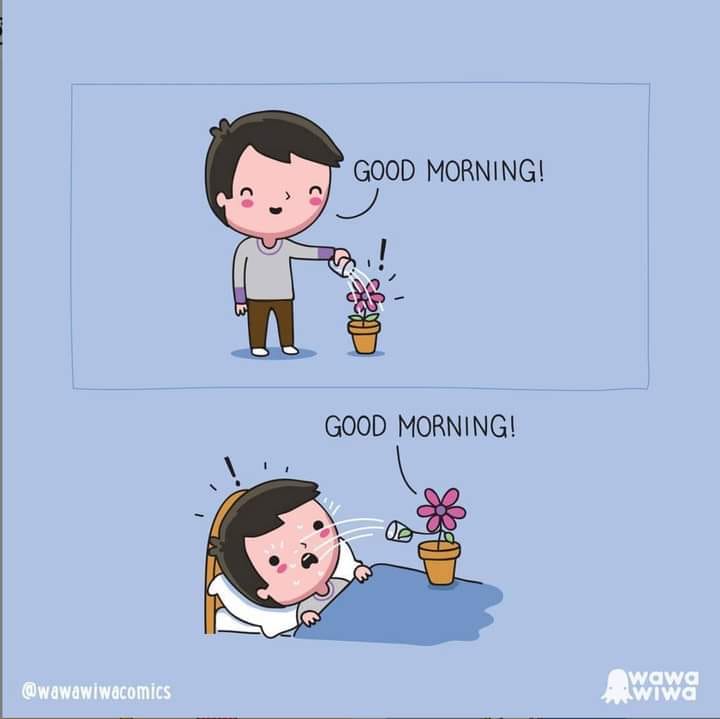 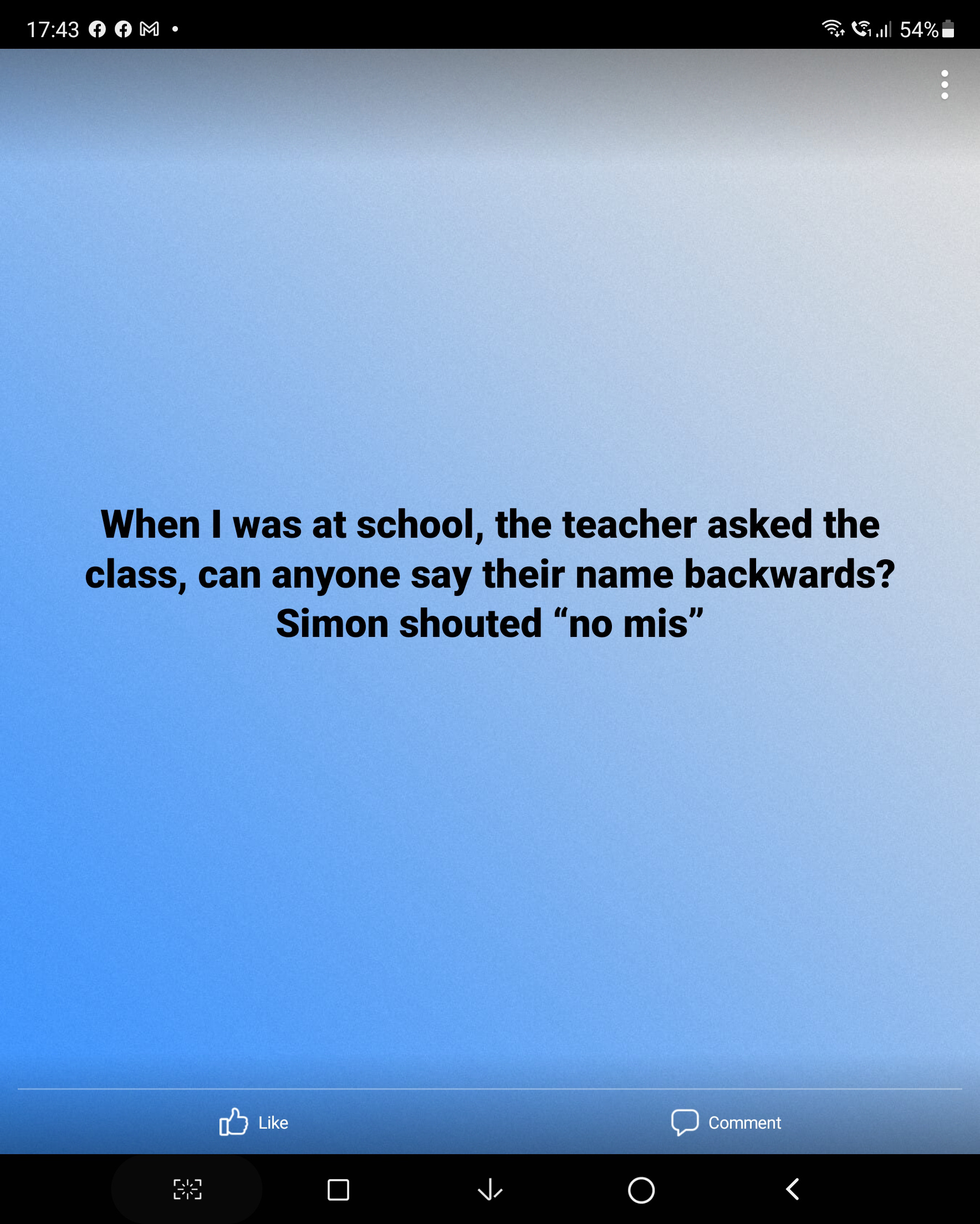 Moderator
‘Do not speak Italian to the goats’ 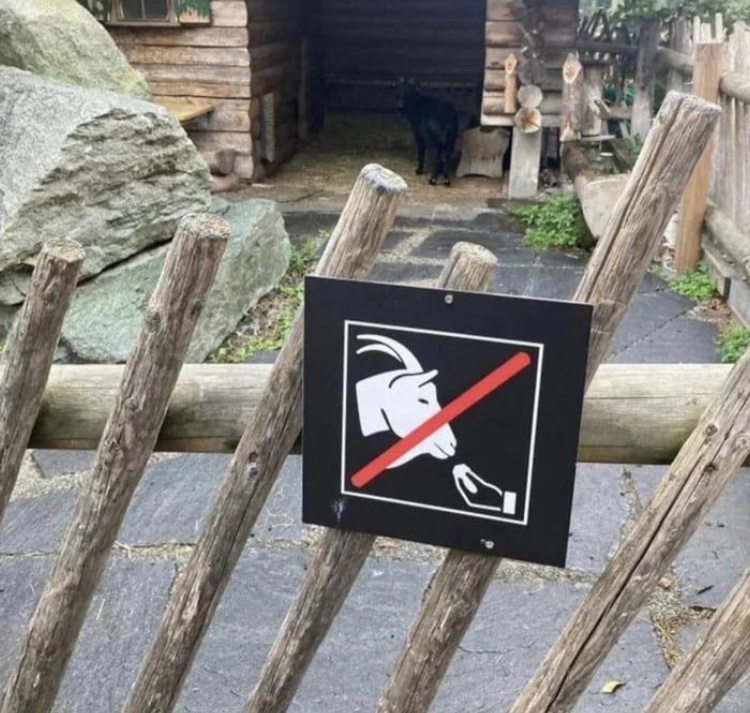 AgentCooper said:
‘Do not speak Italian to the goats’

Silly boy. Everybody knows that sign means "do not catch goat vomit in your hands". That's what it means here anyway......

ubuysa said:
Everybody knows that sign means "do not catch goat vomit in your hands". That's what it means here anyway......
Click to expand...

Do they really need a sign to imply that? Or would there be an army of Cretans walking around with their pockets full of capra sick without it?

AgentCooper said:
Do they really need a sign to imply that? Or would there be an army of Cretans walking around with their pockets full of capra sick without it?
Click to expand...

How do you think they make Greek coffee?