SpyderTracks said:
Man, with a couple of challenging weekends previously, I'm only just getting round to this now, 10Gb install so about 30% the way through downloading.

Will let you know what I think
Click to expand...

It wasn't at all what I was expecting.

The very first hallway as you walk in was incredibly provocative, you literally felt yourself getting sucked in, was really cool.

They've put an awful lot of detail into it and if you spend your time looking at the wall doodles and the stick men up close, there's so much in there. In the Paper Room, I wondered if those central papers were actual doodles taken from the time by Donwood, or if he made them specifically for this "experience". I'd like to think the former, and that's why they felt they should be highlighted.

But the stick men are actually really detailed with texture mapping which I was quite surprised at as that takes a lot of extra effort, but it did add to their impact in certain environments. Similarly the floor textures change, from shiny wet cold stone to fake plasticky to tv glass.

And the way the music mixed together was flawless. This is something Radiohead are far in advance of most others, they're up there with Sigur Ros in that respect, they're far more than musicians, they are engineers at heart as well which is really quite profoundly incredible. They really know how to put together a really well balanced sound, despite the heavy effects they use which would cause most systems to red line.

I adore Radiohead. OK Computer was so impactful for me at the time, and remains so, it encapsulated exactly how I felt back then. I only knew a couple of their big hits before then, but obviously found older tracks from various films. Seriously talented, and different to the norm. Everything In It's Right Place is a huge favorite of mine which I was introduced to on the Vanilla Sky soundtrack, again, so ahead of it's time.
Last edited: Dec 11, 2021

It was also given on Epic a while ago, so may dupe up.

Already got it in a Steam sale 3 years ago. I tried it for an hour and its good but I was really too busy for any gaming at the time so it's been in the backlog since.
Still, might be time to get a GoG account anyway.

and worth keeping an eye on rayman origins, online it said it might be free on 14th December 2021 at 1pm

When the Glade of Dreams is overrun by “nefurrious” Darktoons, the Fairy Council hastily invokes Rayman to save the day; but the hero of light isn’t quite all there…To help him, Rayman teams up with his best friend, Globox, and two crafty wizards, the Teensies. Together, the world’s most... 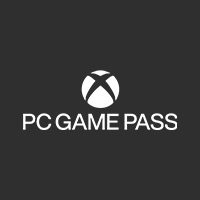 ActuallyDenz said:
40-odd hours in Prison Architect - so much fun!

Paradox got their hands on it though and so much of the DLC they've released has been a bit meh sadly.
Click to expand...

If any one plays this they can import a prisoner to their prison called rouchie, which was my reward for buying and playing the game in the development phase, you got to name your prisoner and create their rap sheet

rouchie said:
If any one plays this they can import a prisoner to their prison called rouchie, which was my reward for buying and playing the game in the development phase, you got to name your prisoner and create their rap sheet
Click to expand...

Next time I give it a go, I'll keep an eye out for "you". Once the prison gets beyond 25/30 prisoners, I tend not to have the time to focus on names as I'm too busy trying to stop fights, hunting down contraband, etc!

ActuallyDenz said:
Next time I give it a go, I'll keep an eye out for "you". Once the prison gets beyond 25/30 prisoners, I tend not to have the time to focus on names as I'm too busy trying to stop fights, hunting down contraband, etc!
Click to expand...

You actually have to import the prisoner once your prison is set up, as a transfer, so you will see "me" as I arrive

Moderator
The fantastic Lonely Mountains Downhill is on sale for £9.89 on Steam right now. It’s absolutely cracking with a ‘just one more go’ quality to it.

Would recommend to anyone but there’s a demo available if you want to dip your toe in the water. 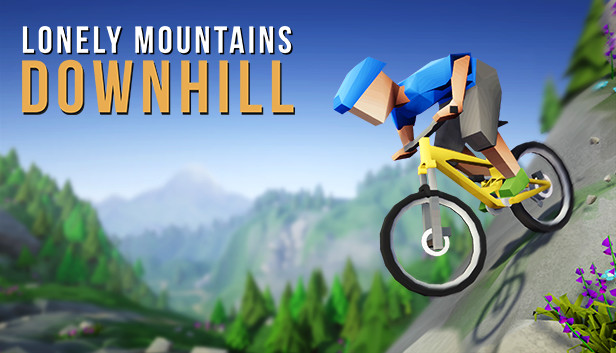 Save 50% on Lonely Mountains: Downhill on Steam

Just you and your bike - take it on a thrilling ride down an unspoiled mountain landscape. Make your way through thick forests, narrow trails and wild rivers. Race, jump, slide and try not to crash - all the way from the peak to the valley! 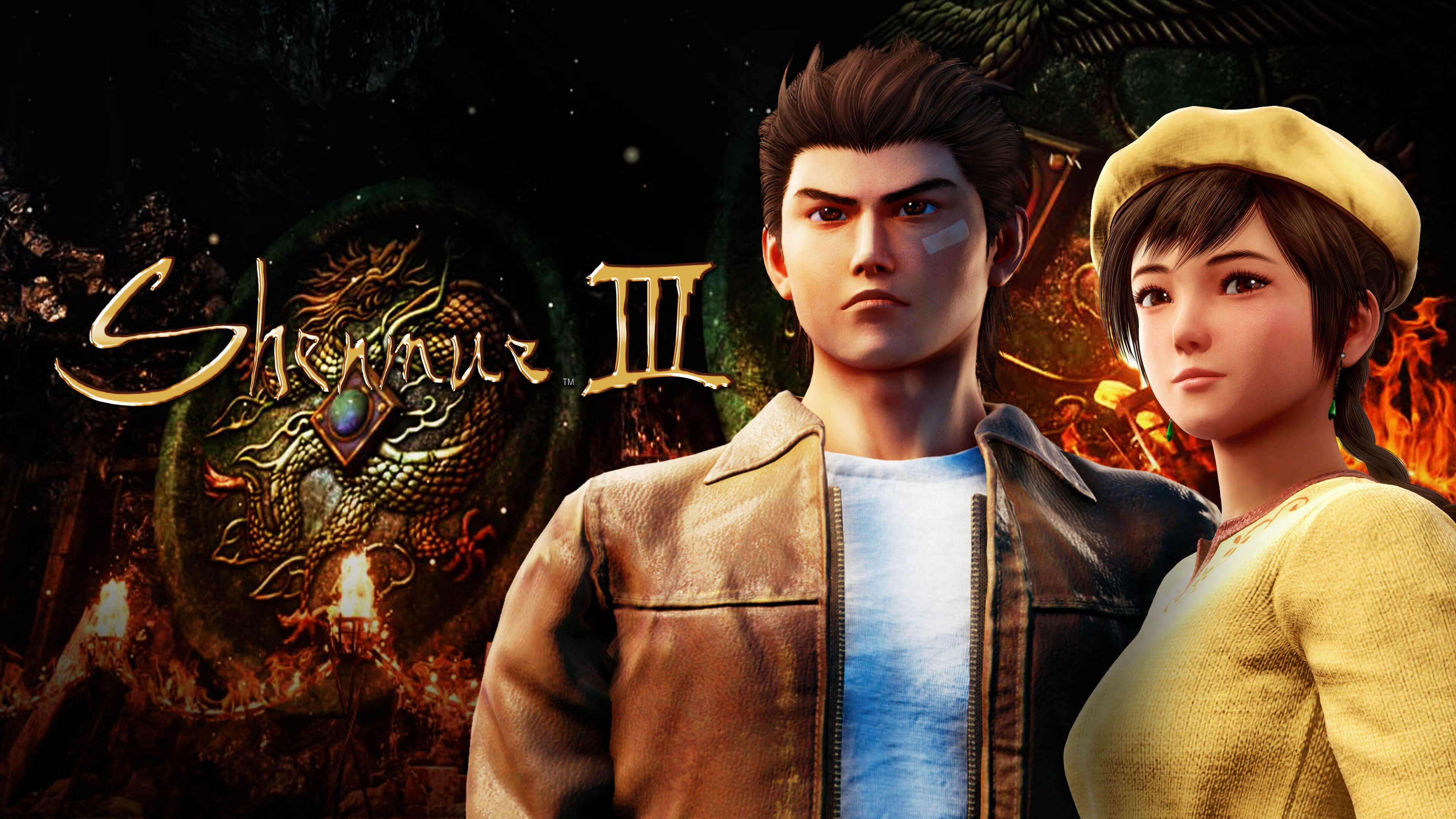 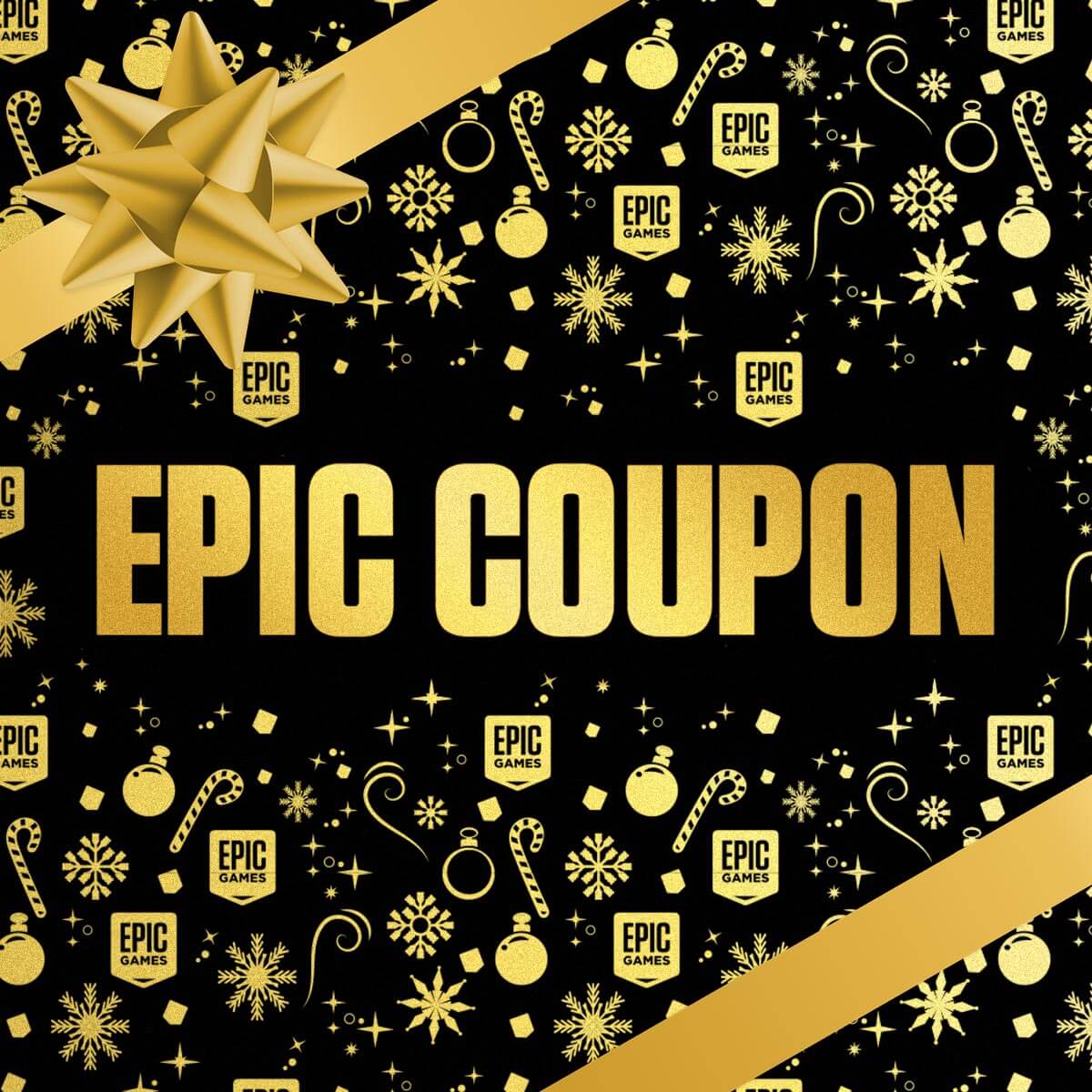 The $10 Epic Coupon for Holiday Sale 2021 has been automatically added to all active Epic Games accounts! Applies to all eligible products $14.99 and above!

Moderator
As stated above by @DISCOSPARTA Epic have begun their Christmas giveaway and the first title is now available for you all!

It’s the game that they said would never make it to release and spent years in development hell… it’s Shenmue 3!

Looks like similar to last year, the games will be available for only 24 hours as opposed to the usual week so get on them quickly. If nobody else has beaten me to it, I’ll try and post the new titles each day 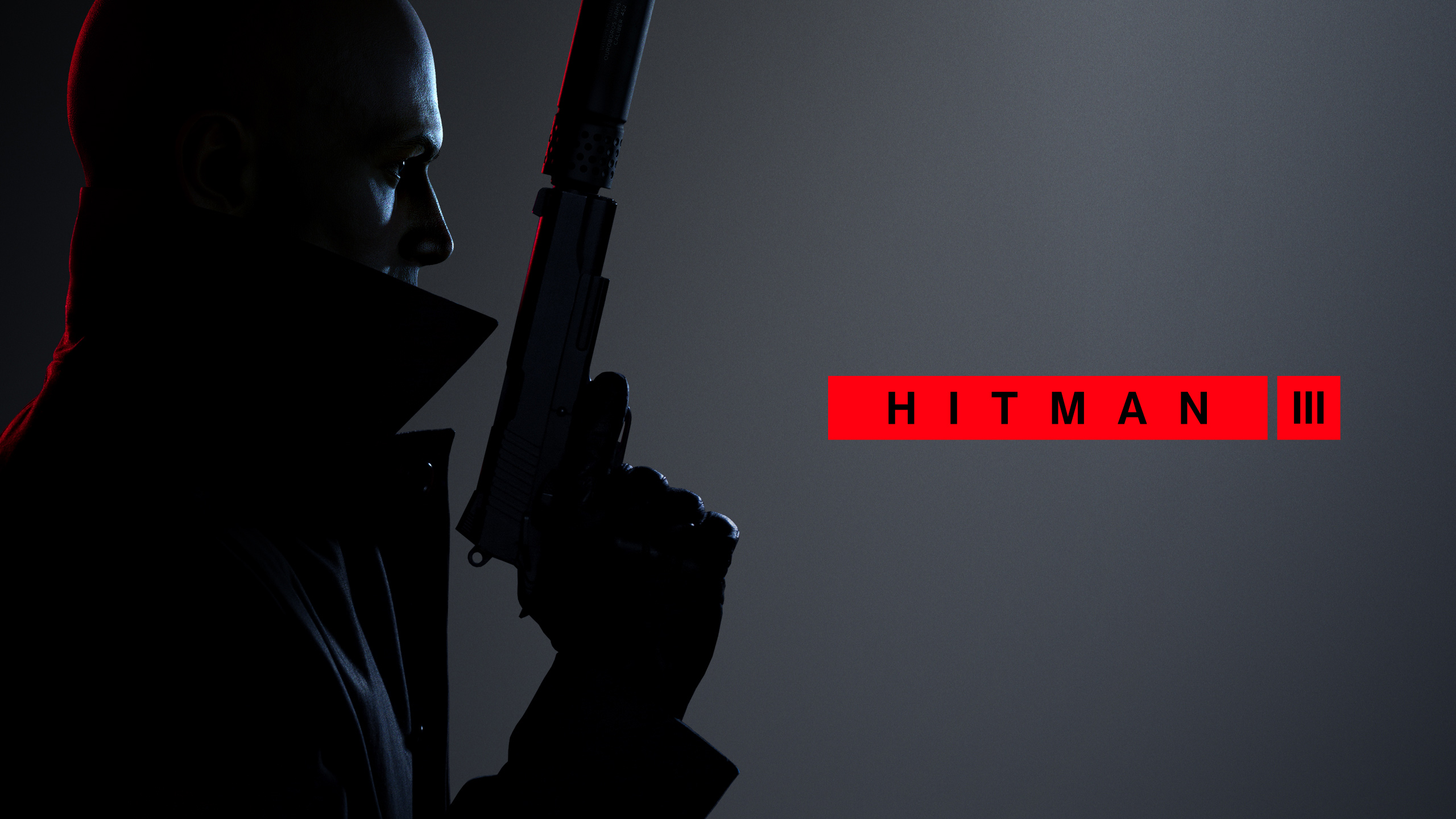 Download and play HITMAN 3 at the Epic Games Store. Check for platform availability and price!

with coupon tony hawks pro skater is 9.99 for standard 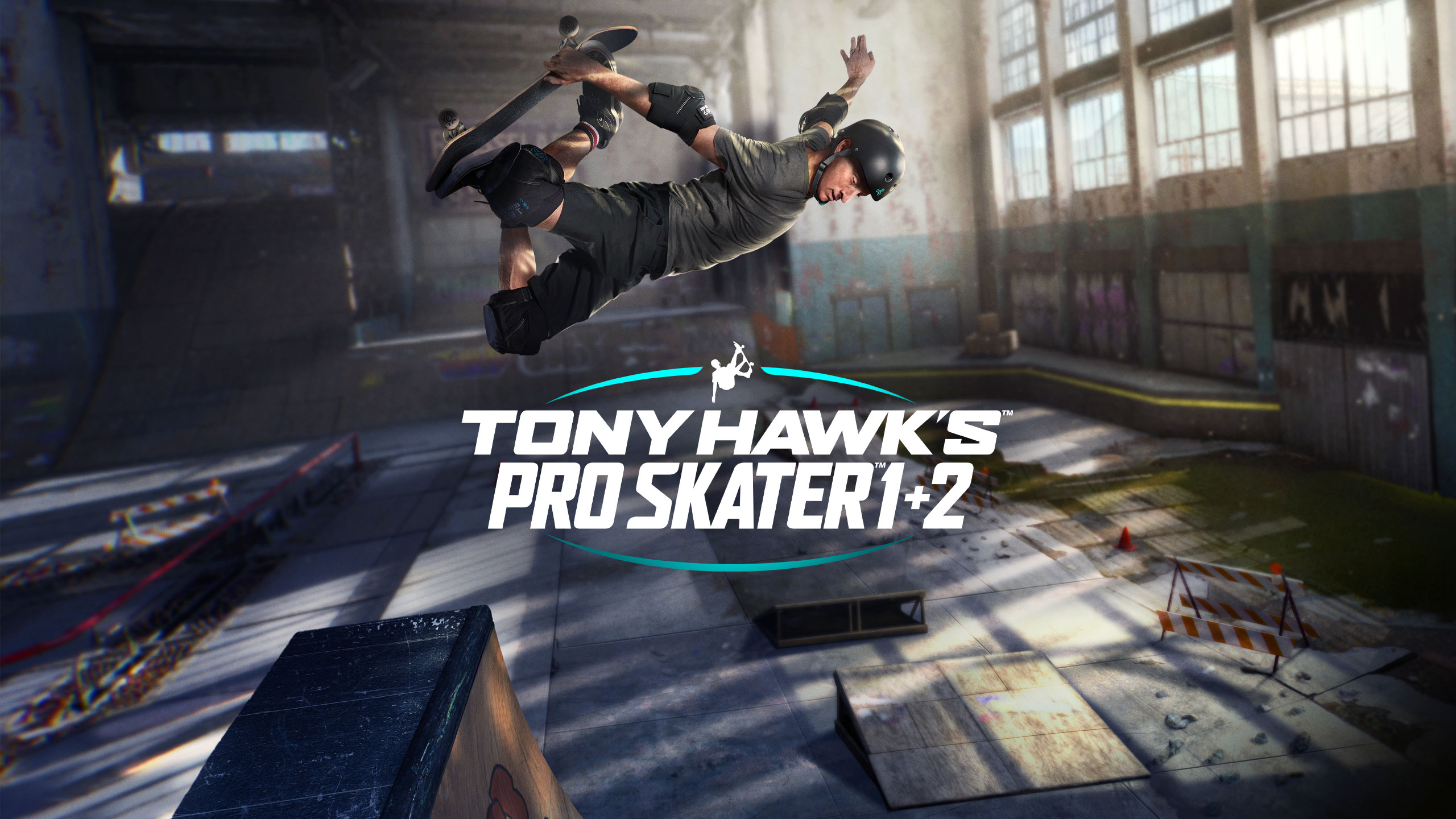 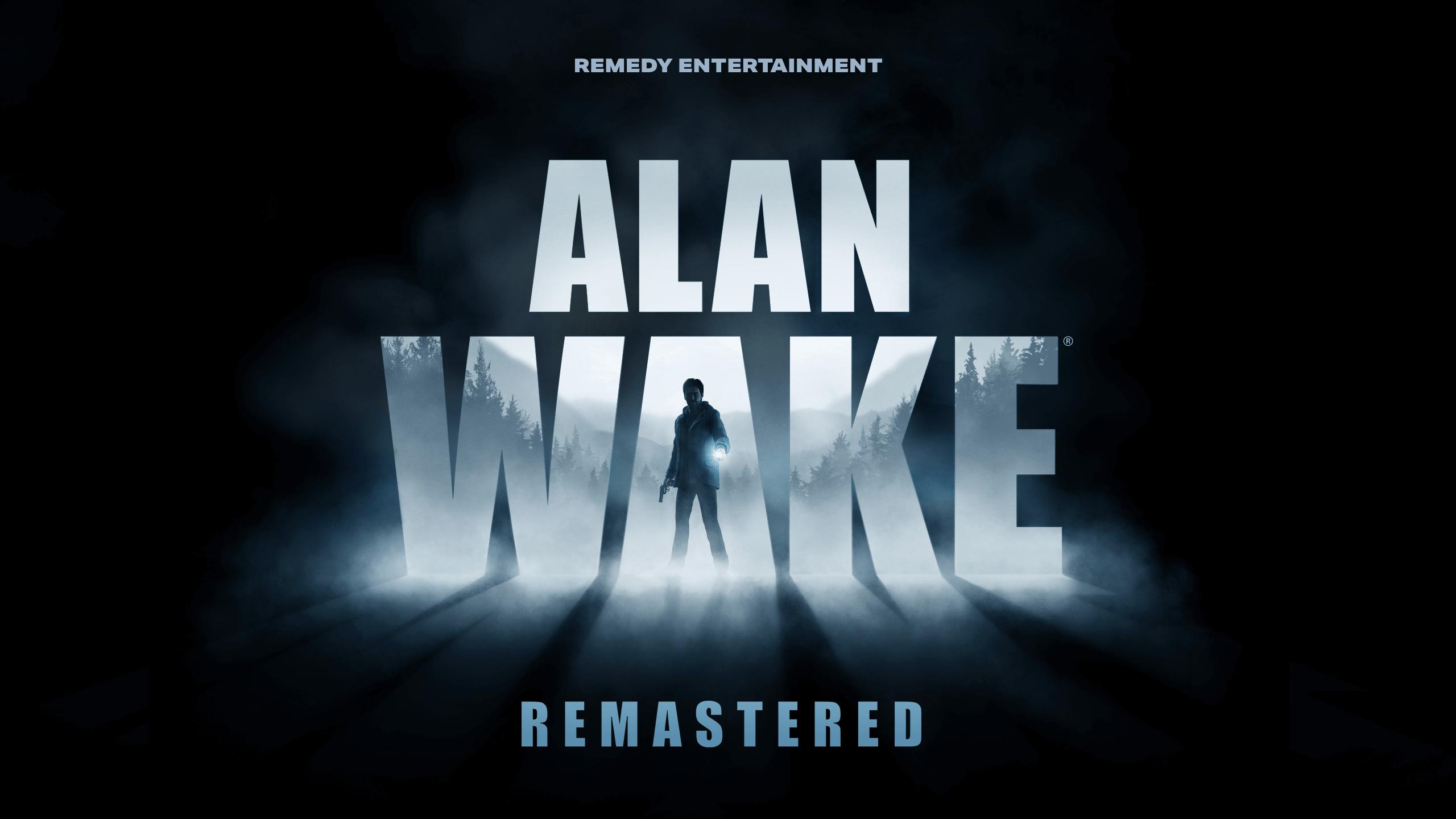 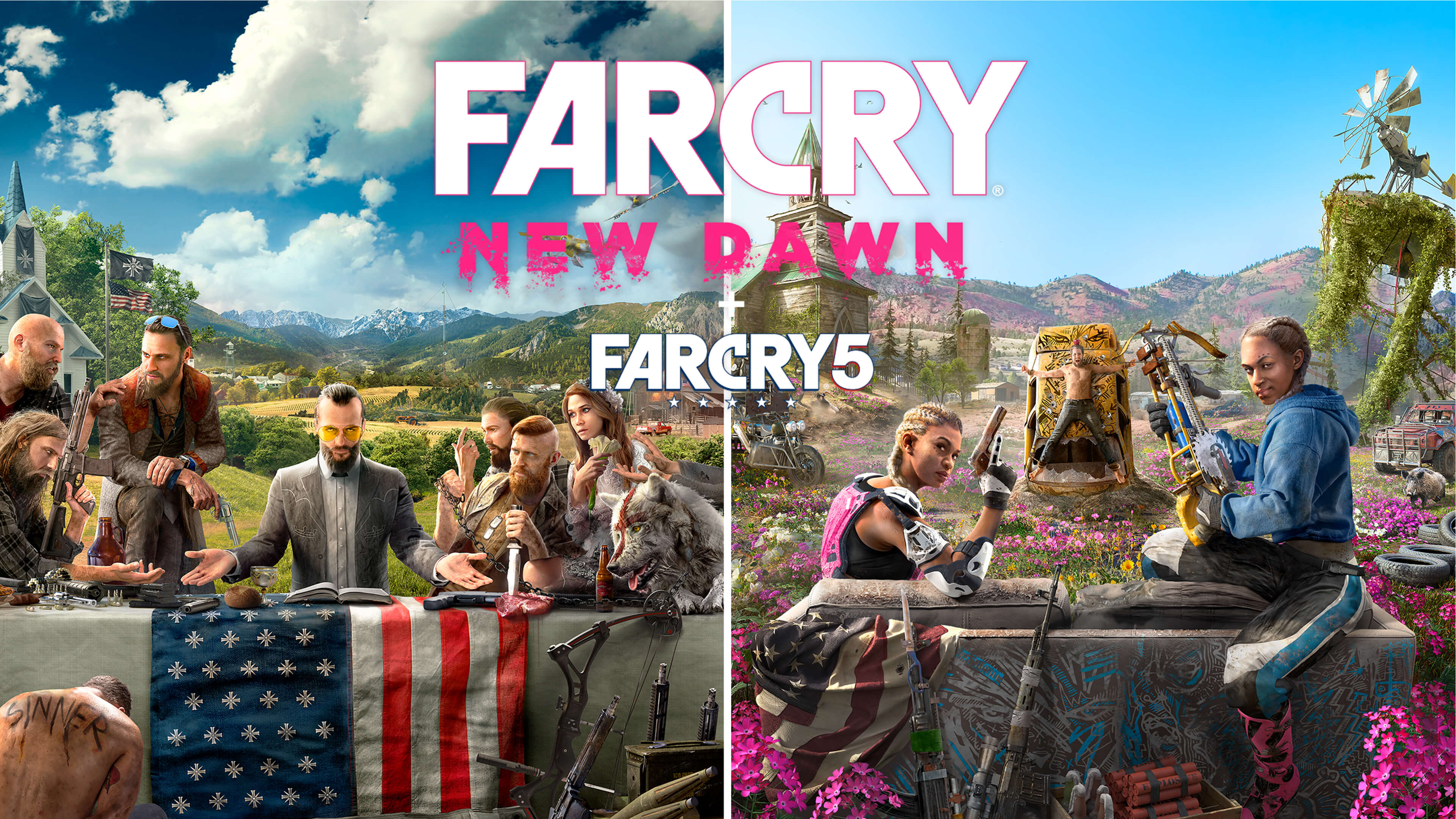 It's time to defend Hope County with this bundle featuring both Far Cry® 5 and Far Cry® New Dawn Deluxe Edition!

with coupon cyberpunk is 14.99 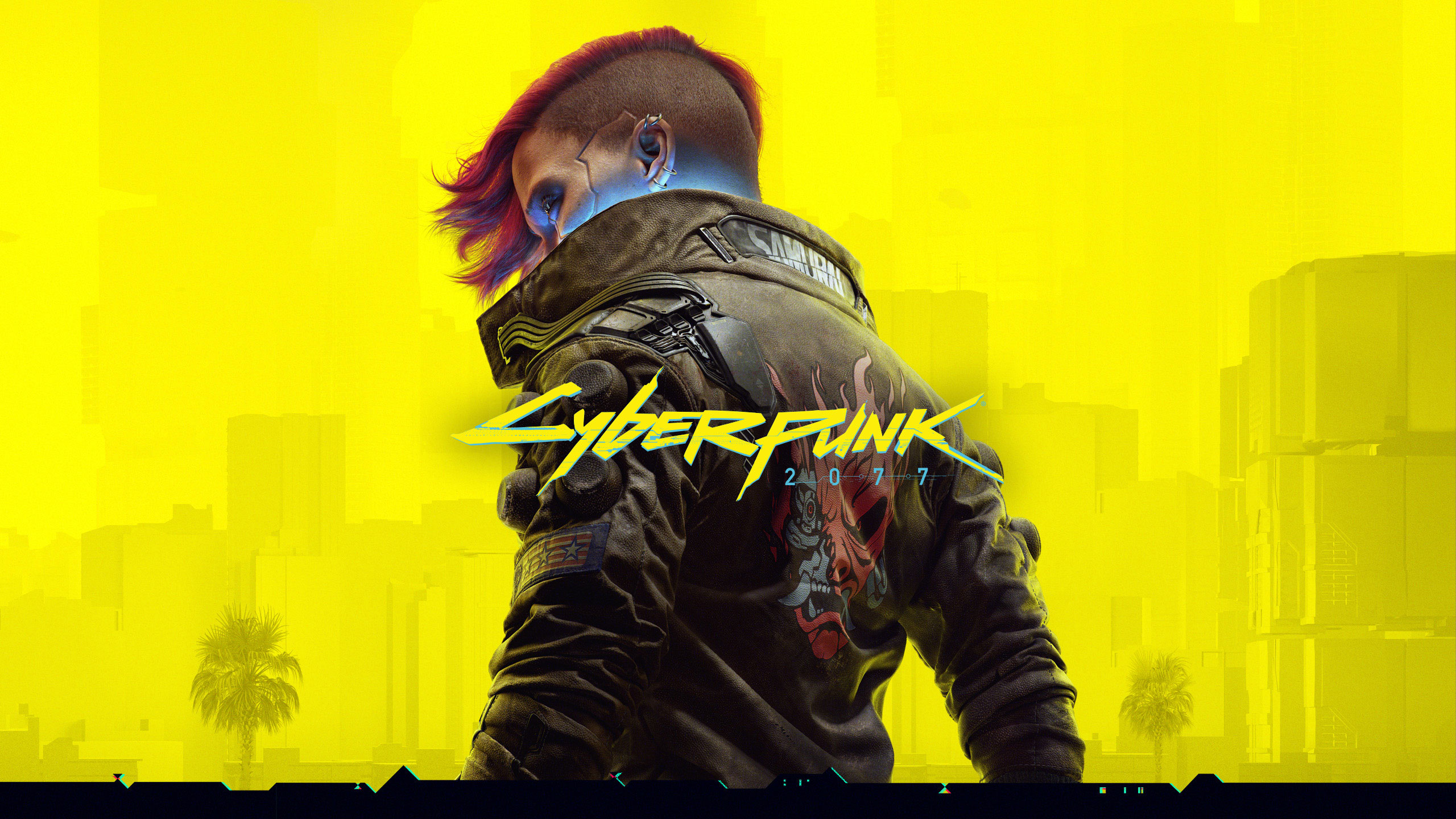 Cyberpunk 2077 is an open-world, action-adventure story set in Night City. Download and play CP2077 for PC from Epic Games Store.

Just been reading and apparently Epic is limitless $10 coupons - so every game over 14.99 has 10 off it apparently. 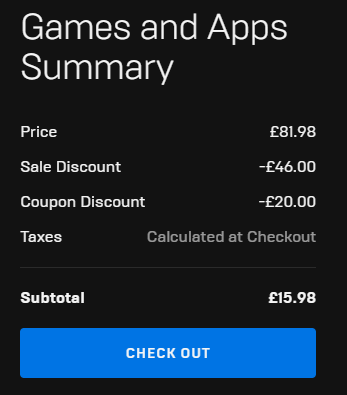 DISCOSPARTA said:
with coupon cyberpunk is 14.99

Cyberpunk 2077 is an open-world, action-adventure story set in Night City. Download and play CP2077 for PC from Epic Games Store.

I’m tempted by this. But I need the opinion of someone who’s sunk a bit of time into it. I need the Lord of Steam.

@ActuallyDenz - talk to me. Worth a punt for fifteen notes?