Mind you I’m honest in so far as I can be for having owned the laptop for 10+ days. Maybe I'll get back to this review later when more time has passed until then this is really just first impressions. A couple of words about the goals I had set: I am a casual gamer and I need it for work as well, so I could have managed with something smaller in scale, but I wanted to try out some new things. Also I have a bunch of old data lying around and wanted to clean it up, so I was looking for a laptop (already own a NAS, but for a different project) with lots of diskdrive space.

A few words about ordering and shipping. Prior to purchasing the laptop I tried a lot of configurations. It’s nice to be able to save a configuration on the PCS website. Kudos. But I finally decided to go ahead with this one. Though I was weirded out by some of the options. I never truly had a perfect configuration. For example the thermal paste on the 17’ gaming laptop is always standard, why? Shipping was as expected. I had ordered a fast assembly, but standard shipping. In regard to shipping, everything went as expected. As a first time buyer, I was slightly concerned about whether Brexit would imply some sort of EU import tax, but luckily I had no such issues and everything went smoothly.

I have included some pictures. Shows how the boxes are handled and packed, this prior to I did any unboxing, the backside (which I reckon is easily removable) and there is reasonable airflow. And a third picture of the logo on the top, which I comment on below.

The laptop was packaged nicely, no problems there, so straight to the laptop. I had some issues with some of the stickers. E.g. the keyboard-mouse pad sticker, which I at first wasn’t sure was even a sticker, because it was difficult to pull off the pad. A small thing, yeah, but when you try to determine whether something is a feature or a piece of ugly sticker from an expensive product, then it is a worthy mention. In so far stickers go it bothered me a bit. I know, stickers right, but it stands out to me, when the stickers on the laptop, I’ve just bought, are somewhat uneven. So, the Microsoft Windows sticker doesn’t even up with the AMD ones or the THX Technology sticker is slightly uneven. It does not affect performance of course, but the aesthetics, it just stands out to me.

On to other slightly bigger concerns. The Tongfang 15.6’ frame looks nice. Coming from a Lenovo Legion (which is a great laptop btw), it is nice to have the charging port etc on the backside of the laptop. The design is sort of minimalistic, which I like. The PCS logo on the front is barely visibly, which is great. I like the anonymous look and feel of a black laptop. I don’t need it to stand out, I don’t need bragging rights or anything, or LED extravaganza. But the keyboard is another issue. I think it is something to get used to. Especially when it comes to up/down arrow keys on the keyboard. It does not seem to be geared towards fast gaming IMO, because the keys are so close, it is difficult not pressing some other keys whilst gaming. Also, small keyboard for big hands. I suppose it can be mitigated either by training or rebinding the keys. Or maybe go for the 17’ frame instead with the bigger keyboard?

The Tongfang 15.6’ frameset supports up to 3 USB ports. I would personally have preferred one more USB port, but different needs and I’ll manage.

In so far as hardware is concerned, I bought the best for me and I am impressed. The screen is pleasant to look at, just the right size for me, the ram and the SSDs, everything is fast as expected. The hardware is not the issue, but the software or the drivers could be. Prior to receiving the PCS laptop I read a lot of reviews from different places pointing out issues with noise or overheating (which is not always the same thing). I experienced the same issue in the first couple of days. There was a lot of noise from the laptop, in fact just by opening a browser it would complain and that had me worried a lot.

I consulted the manual from PCS and though it didn’t tell me in the instructions to update per se, it did give me a link to the website. In the manual that PCS have sent me – the link to the drivers is wrong. So they need to update it.

But eventually having updated Windows10 and having gone to the website, I found it quickly, and I updated everything. After I had updated the drivers and software the noise factor was reduced, my guess, with over 80%. That is a huge drop, and I was very relieved. I found that I could control the fans from the Control Center and basically my laptop is quiet. I have not had an issue with heating yet, but have not tested it adequately either. Couple of days later I found that by simply pressing a key on the keyboard (that I had previously thought was for sleeping) it would switch modes. Nice (but it made me feel stupid)..

A couple of quick words about the manual. I should probably have consulted it some more. But I could also tell it was more geared towards desktop PCs than laptops. Perhaps something for PCS to consider, or they could supply a quickstart for laptop owners. It was refreshing to find a sort of dictionary in the manual for core parts like CPU, RAM etc. Though I don’t need a lesson in that, I think it is nice to have and others might have use for that.

Another plus is the battery (94WH). For browsing the internet, writing in Word or other similar tasks it is great. I get about 6+ hours when working. I have not tested it while gaming.

Included with this laptop was UBISOFT game and a redeem for GeForce. Also PCS included, I think, an Xbox Game Pass.

Overall, I am very pleased with the configuration. I will need to test it some more, but I expect at least two years from this. My old Lenovo laptop is still going at around 3-4 years so I expect this to match up. I can recommend PCS laptops. I think, from the few days I’ve had with my configuration, it has been a positive experience.​ 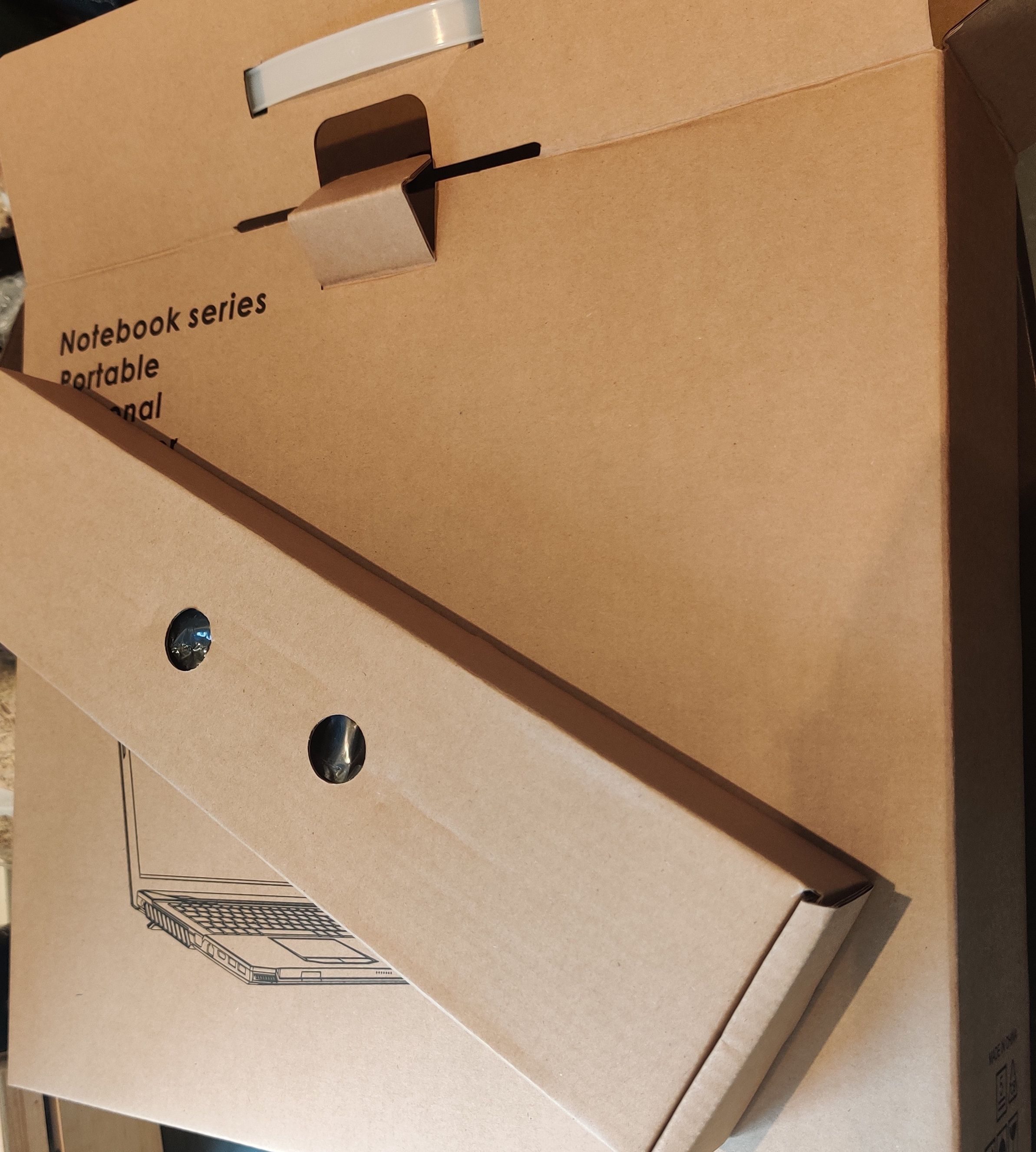 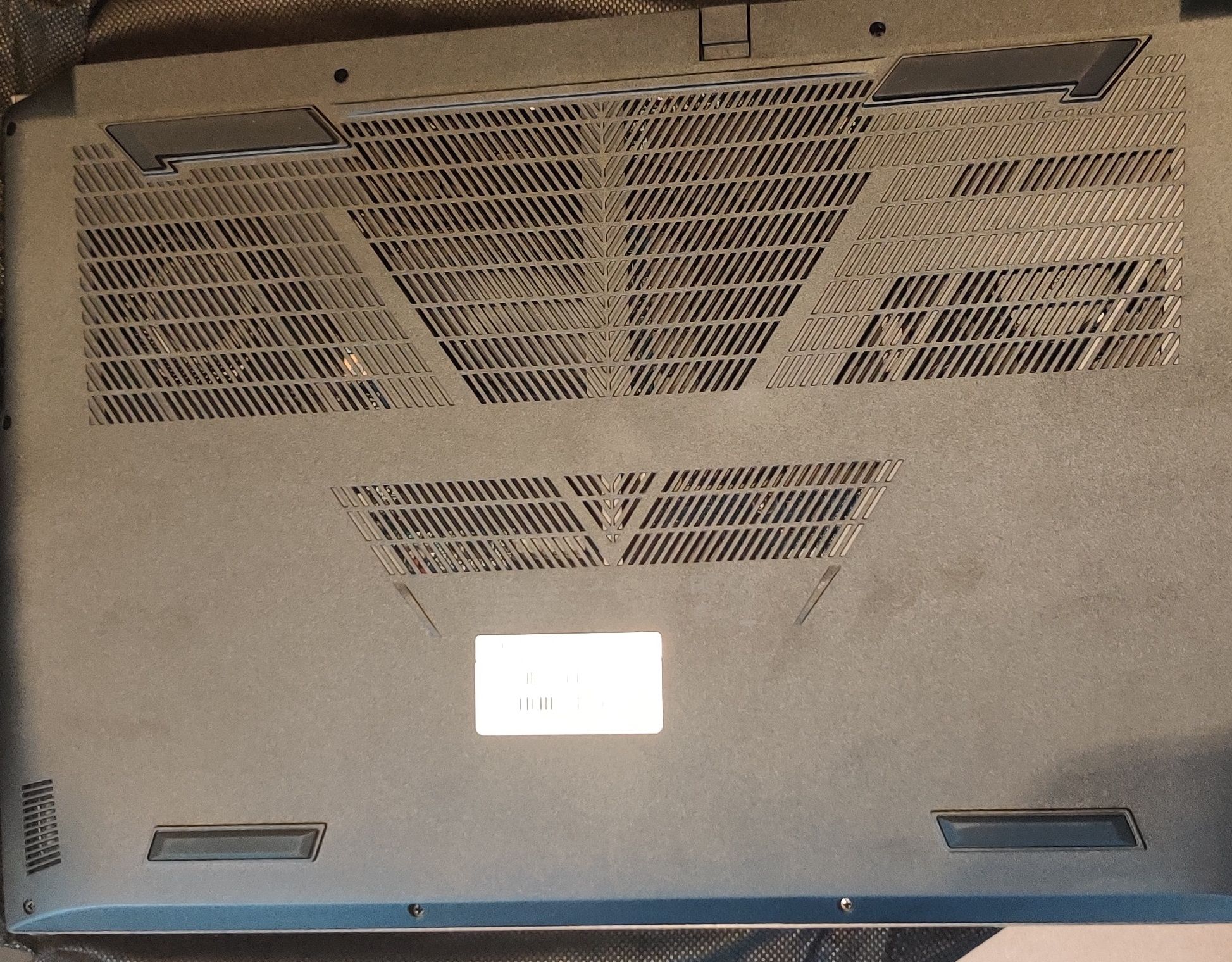 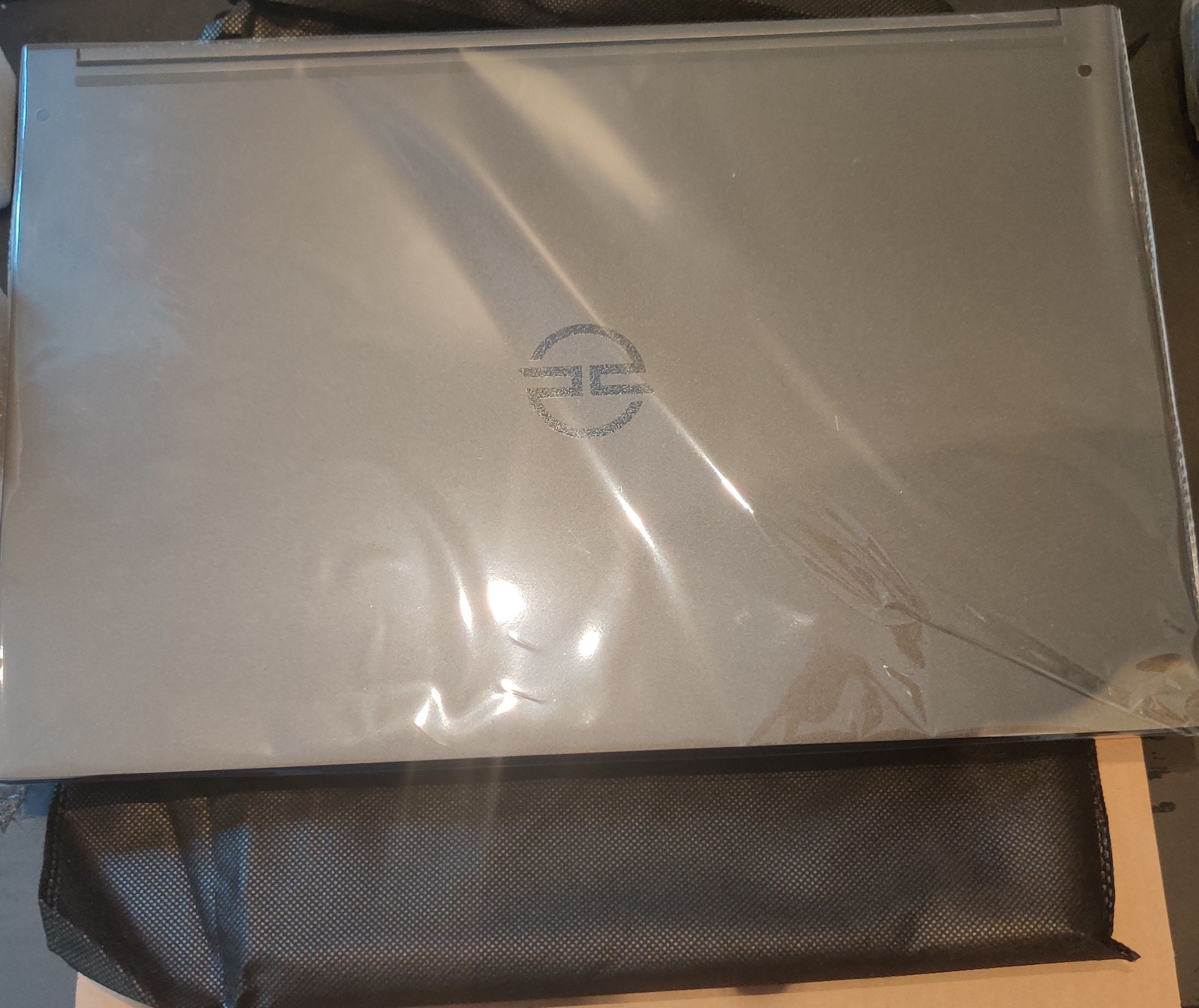 Moderator
Many thanks for the detailed review.

Nice you liked it!
Be sure you're running the latest Control Center 3.x, possibly the 3.x.2x.0. It should be in everyone's download account page.

I've used KeyTweak as an utility to rebind keys in Windows. No need to load it every day. It stores the changes in the windows registry which is already born to swap keys by itself.
Last edited by a moderator: May 15, 2021
You must log in or register to reply here.
Share:
Facebook Twitter Reddit Pinterest Tumblr WhatsApp Email Share Link
Top