This is my first PC Specialist machine, and I must say I'm very pleased with the results. I had been looking for a laptop mainly for photo editing, but also a smaller amount of video/audio editing, and more general use. After much research and investigation, I settled on the Vortex IX, and after further deliberation decided to go with the Full HD display and not the 4K OLED. The final key aspects of it are below:


The ordering, build and delivery process was very easy and quicker than I had been expecting. I placed the order on a Tuesday evening and received it the following Wednesday afternoon. I've had the machine just over a week now and have pretty much got it set up the way I want it. I've set it up with the O/S on the Samsung drive, media files and other content I'm working with on the Adata, and archived/local backups on the Seagate.

It's very fast, and copes well with my photo editing tools (I mainly use Affinity). I can hear the fan kicking in when I do more demanding work, so it gets noisier at that point, but that's expected and not a problem for me. The display is great, and I'm happy with the choice of the Full HD display on this size screen. At some point I may add an external monitor too if I really want to go for 4K. I was a little concerned it might be overly heavy compared to some of the other laptops I had been looking at, but it doesn't strike me as a significant problem now that I have it. Having plenty of external connectivity was also important - it's made it easy to connect up a mouse/keyboard and my graphics tablet and still have room to spare.

I would definitely recommend PC Specialist and would use them again. I feel like I've got a much better spec. machine for my money compared to going with one of the big name manufacturers. 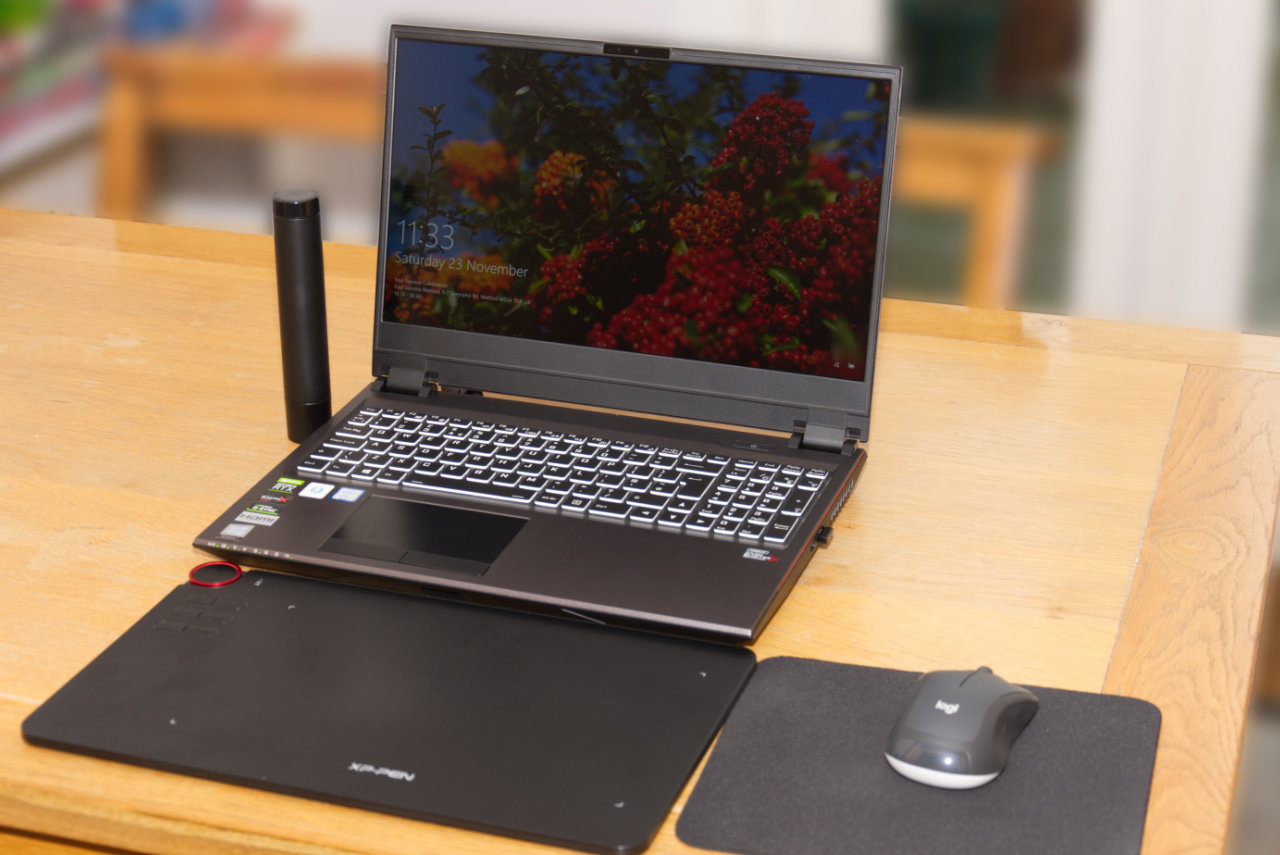 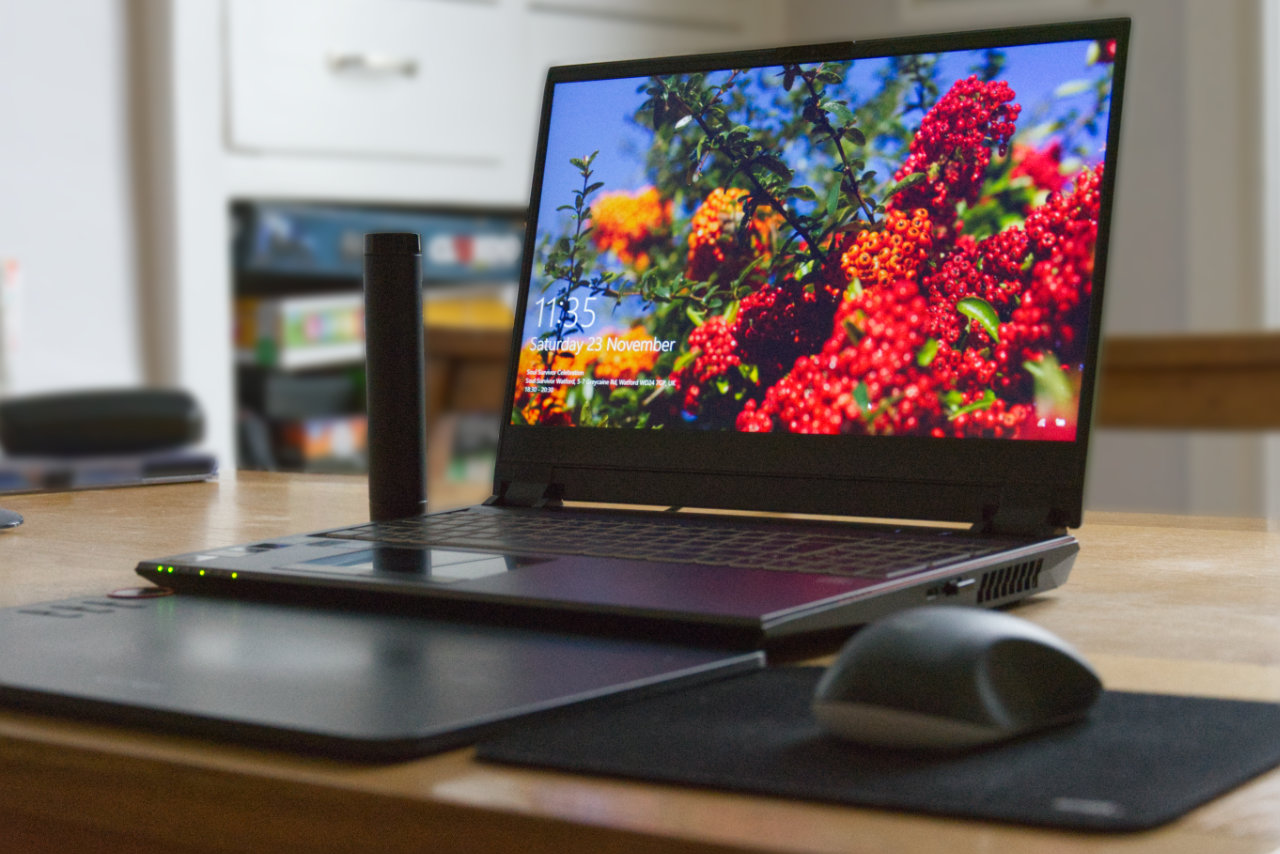 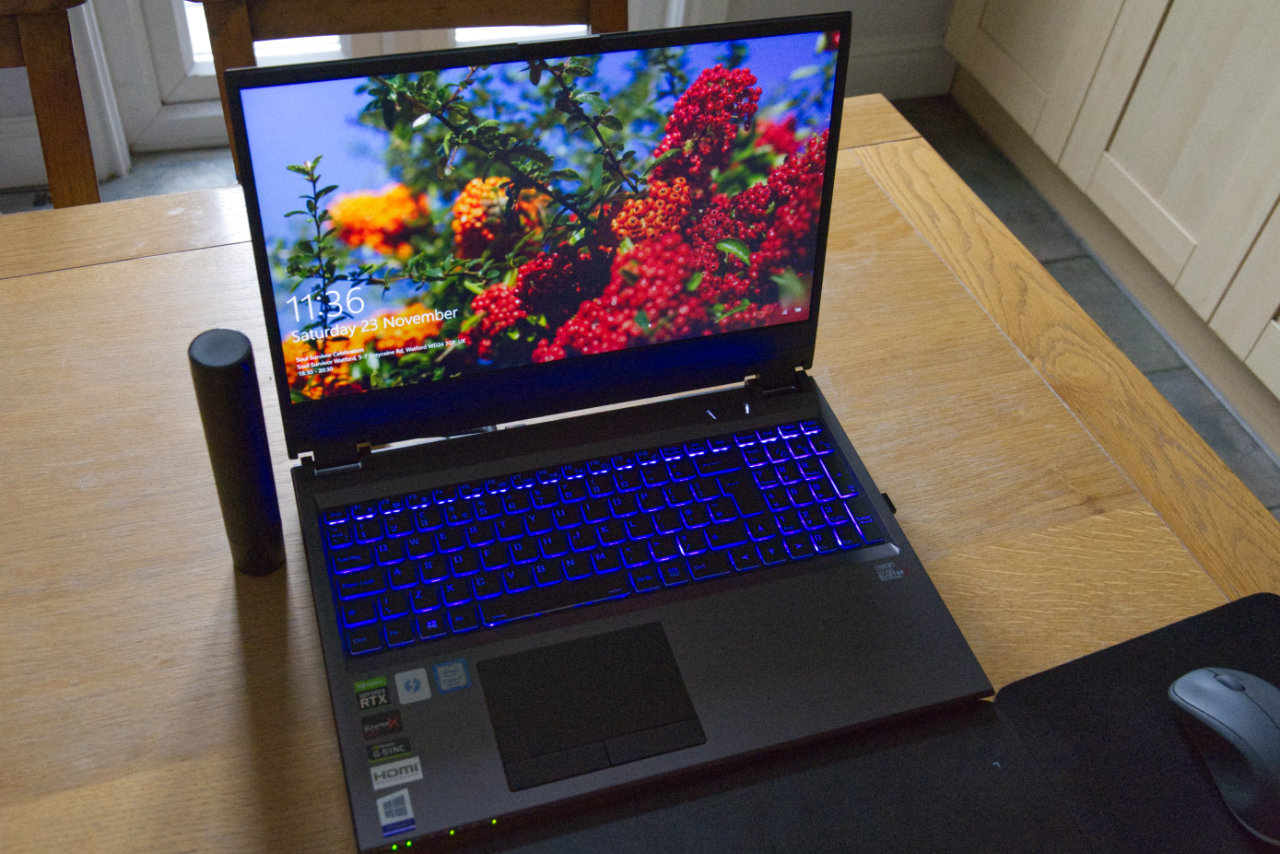 Moderator
Nice review, many thanks!

That's a very good storage setup you have for the uses to which you're putting it. How much of that 32GB of RAM are you using at peak?

ubuysa said:
Nice review, many thanks!

That's a very good storage setup you have for the uses to which you're putting it. How much of that 32GB of RAM are you using at peak?

Thanks, seems to be working pretty well
On the RAM, nowhere near all of it yet. I frequently run multiple apps whilst photo editing though so wanted to be sure of enough headroom!
You must log in or register to reply here.
Share:
Facebook Twitter Reddit Pinterest Tumblr WhatsApp Email Link
Top