You thought spec-ing a PC within budget was hard..... | Page 2 | PCSPECIALIST
Menu
Log in
Register
You are using an out of date browser. It may not display this or other websites correctly.
You should upgrade or use an alternative browser.

You thought spec-ing a PC within budget was hard.....

Moderator
Not retiring just yet

Scott said:
So managed to get a hold of the LPs from my Dad's house. Cracking little varied selection. Doubt any are worth anything but there are some proper memories in this bundle. Might even spot a couple of albums that I mentioned from my childhood previously in here. 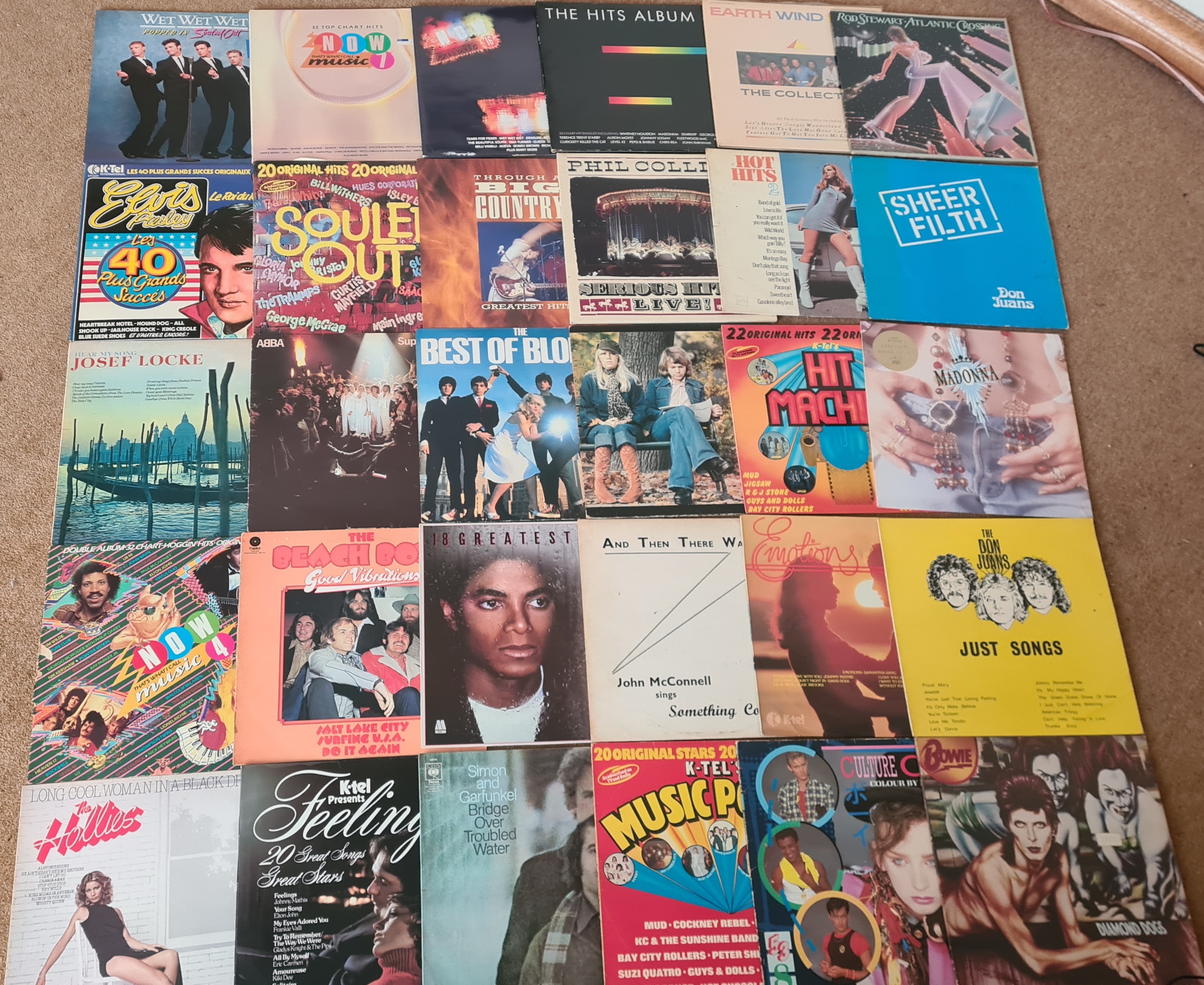 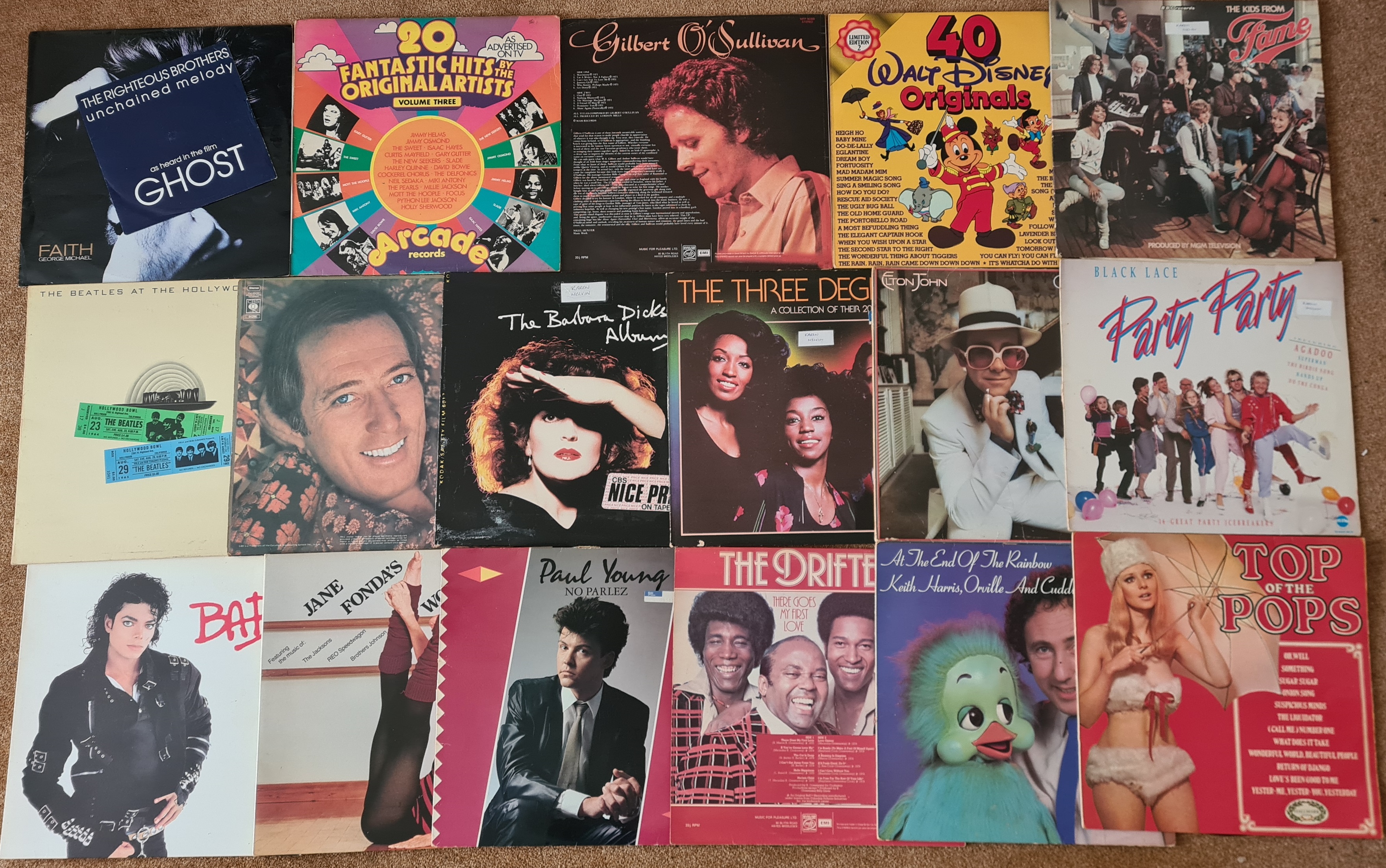 Oh, man, just realised you've got the Fame soundtrack there! I've got that too, the title track is just an absolute work of genius, Irene Cara that performed it is the same singer on the Flashdance... what a feeling title tune. Serious talent there.


How are you getting on with it? Have you had much chance to listen to some records?

SpyderTracks said:
Oh, man, just realised you've got the Fame soundtrack there! I've got that too, the title track is just an absolute work of genius, Irene Cara that performed it is the same singer on the Flashdance... what a feeling title tune. Serious talent there.


How are you getting on with it? Have you had much chance to listen to some records?
Click to expand...

I've been slowly but surely making my way through the collection. Baby steps though, don't want to just rattle it all in one sitting haha.

I've not actually taken the time to properly level it all either. I think this weekend is going to be ideal for having a play around with the actual technical aspects of the setup.

Had my Daughters all weekend and it was a bank holiday here yesterday so we have been busy wee bees. Also had a certain new blonde taking up a lot of my time

Moderator
I notice that John Darko, YouTube reviewer has swapped from his £1500 technics table to this ProJect anniversary on a permanent basis.

His current standmount 2 channel speakers are Wilson Audio Tunetots which retail at around £12,000, but he also has some Klipsch Cornwall IV's which retail for around £7500

Not content with designing a simple “bookshelf” speaker, Wilson’s Special Engineering team has given us the TuneTot, redefining what is possible

I'm not stating the cost as to be like he's better than others, more that he's accustomed to premium luxury ranges that are out of most peoples reaches.

That's quite an endorsement as to the quality of this deck as well as the all out value.

I think it's nearest competitor pricewise is the Rega Planar 3, but with that, you're not getting speed adjustment, you have to pay over £100 for a modular PSU, the lid isn't so well designed and it's generally agreed to remove it for playback, and the stock cartridge is much lower quality. I think this table easily equals the Planar 3 in quality and performance, if not exceeding it at stock.

Also, as it's a Project, I have no doubt it will have really good mod support in the future for things like aluminium subplatters, and upgraded tonearms and wiring looms which will further improve the performance. Aside from those though, there's not much else that needs upgrading, it's already really high quality.

Such a good investment @Scott, I really think you nailed it with that purchase.
Last edited: Oct 17, 2021

Moderator
In that initial review I watched he did most of the comparing to his own Technics table throughout. There were very few areas where he felt the Technics came out on top, and when it did it was marginal.