Moderator
The configurator dropdown menu lists it as USB 3.2 Gen 2. 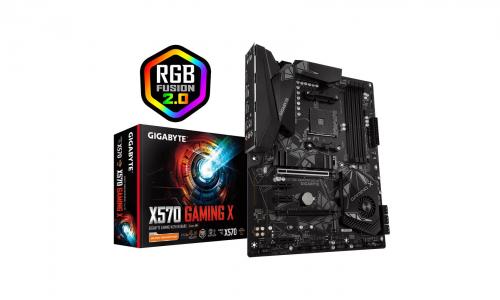 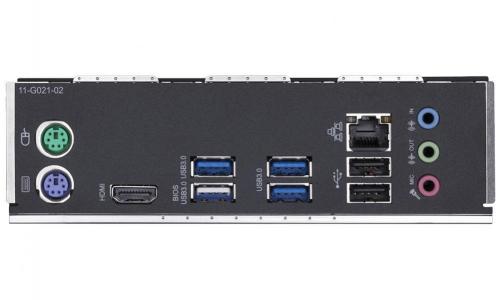 Probably worth fixing before
1) People buy it
2) after several months finally figure out what USB 3.2 Gen 2 even means, assuming the name hasn't been changed again
3) realise they don't have it
Last edited: Jul 13, 2019

Moderator
Also the picture of the IO next to the ASUS® TUF X570-PLUS GAMING seems to be wrong. Looks like it's just the picture for the X470.

In fact for the Crosshair, the picture of the actual motherboard is also still of the Crosshair VII rather than the VIII !

Too much copy pasta here I'm afraid. Or too little updating on the pics when the configurator got recycled.
Last edited: Jul 13, 2019

Ah this is the motherboard i just ordered on my build, will i see any issues with not having USB 3.2 gen 2?

Moderator
The higher bandwidth could be useful for VR gaming, or extremely fast external storage devices. It's been around a little while and there's still not much that uses it in the consumer sphere as far as I know. Maybe certain video cameras.

If it's a gaming PC you can probably live without it, though it's potentially a nice-to-have where having it doesn't bring the price up too much.