One-liners | Page 38 | PCSPECIALIST
Menu
Log in
Register
You are using an out of date browser. It may not display this or other websites correctly.
You should upgrade or use an alternative browser.

Moderator
The last one is a beauty

ubuysa said:
I saw these on a news website today, they are apparently jokes that only smart people can understand. I don't get them of course, perhaps you might?

Heard about that new band called 1023 MB? They haven't had any gigs yet.

Heisenberg was speeding down the highway. A cop pulls him over and says, "Do you have any idea how fast you were going back there?" Heisenberg says, "No, but I knew where I was."

A photon is going through airport security. The TSA agent asks if he has any luggage. The photon says, "No, I'm travelling light."

A linguistics professor says during a lecture that, "In English, a double negative forms a positive. But in some languages, such as Russian, a double negative is still a negative. However, in no language in the world can a double positive form a negative." But then a voice from the back of the room piped up, "Yeah, right."

A Roman walks into a bar and asks for a martinus. "You mean martini?" the bartender asks. The Roman replies, "Slow down there! I'll let you know when I want more."

What does a dyslexic, agnostic, insomniac do at night? He stays up wondering if there really is a dog.

A logician's wife is having a baby. The doctor immediately hands the newborn to the dad. The wife says, "Is it a boy or a girl?" The logician says, "Yes."
Click to expand...

Most of those I like, but I am uncertain about the Heisenberg joke. On Breaking it down, it’s Bad. 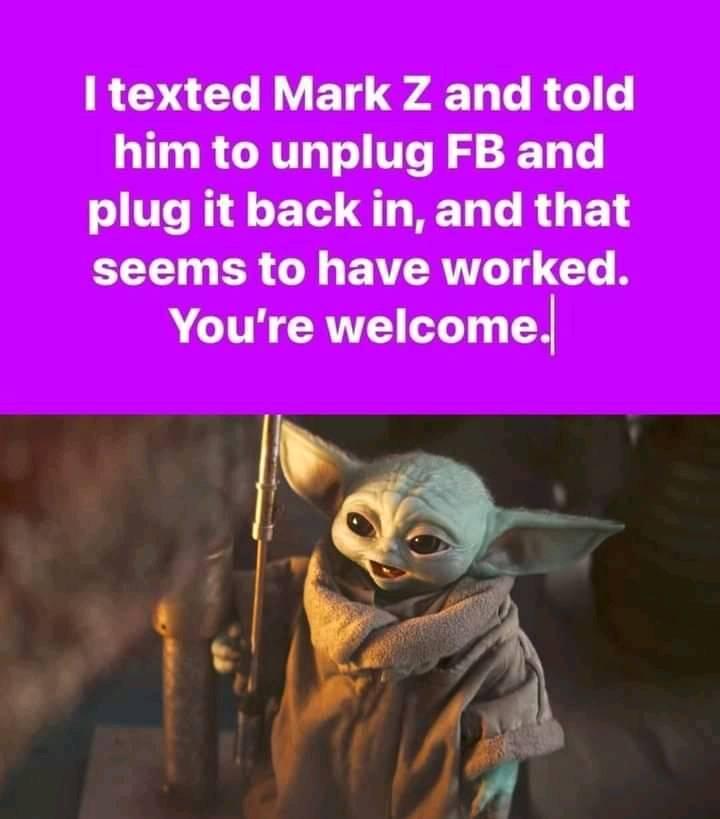 From what Im hearing that's exactly what they did! 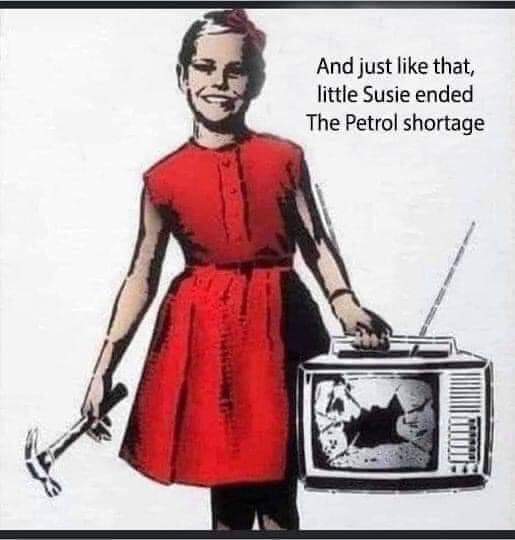 Moderator
I don't approve of political jokes...I've seen too many of them get elected.
Last edited by a moderator: Oct 13, 2021 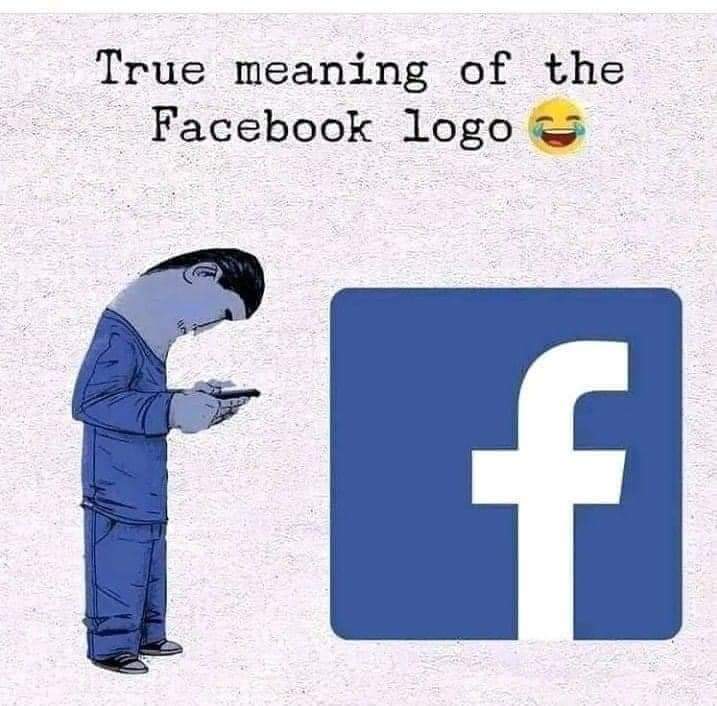 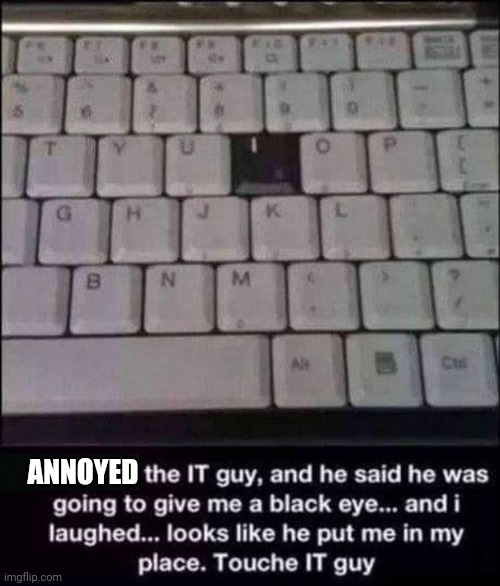 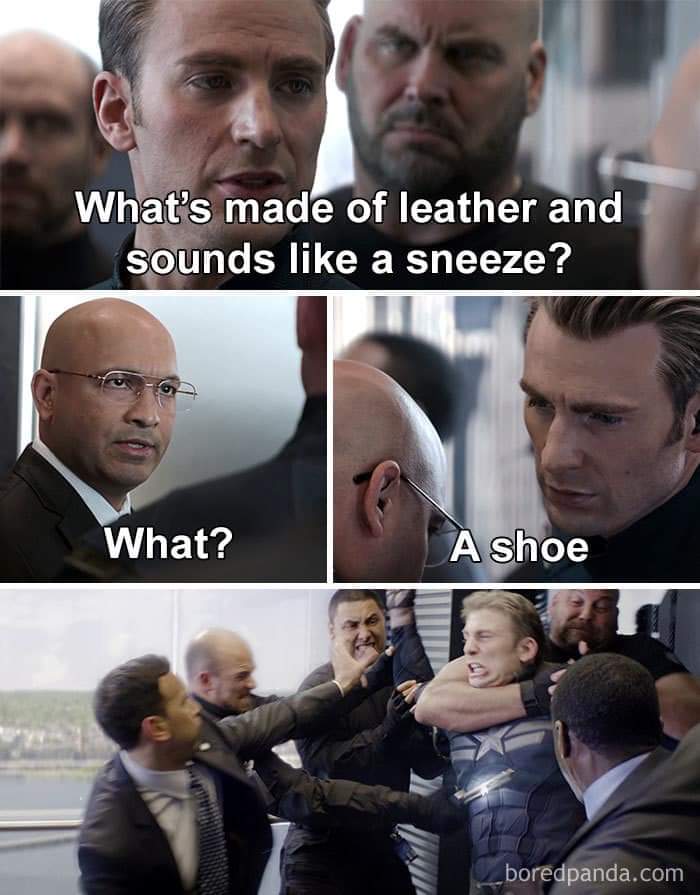 Moderator
Can't even see it in work

Scott said:
Can't even see it in work
Click to expand... 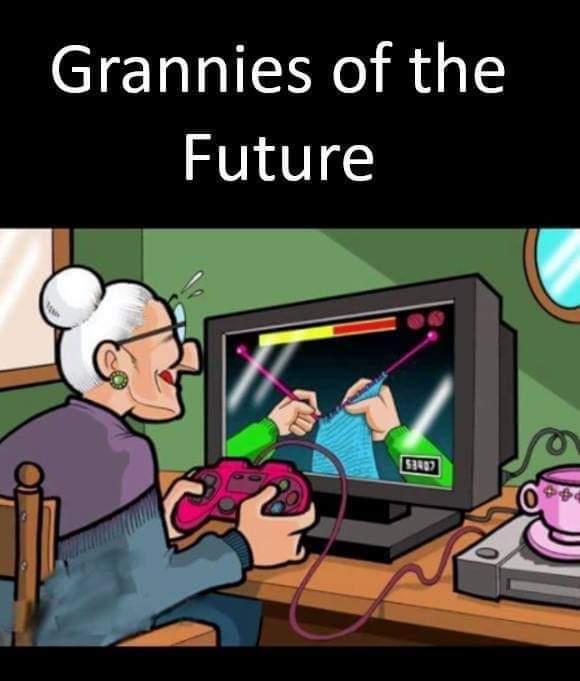 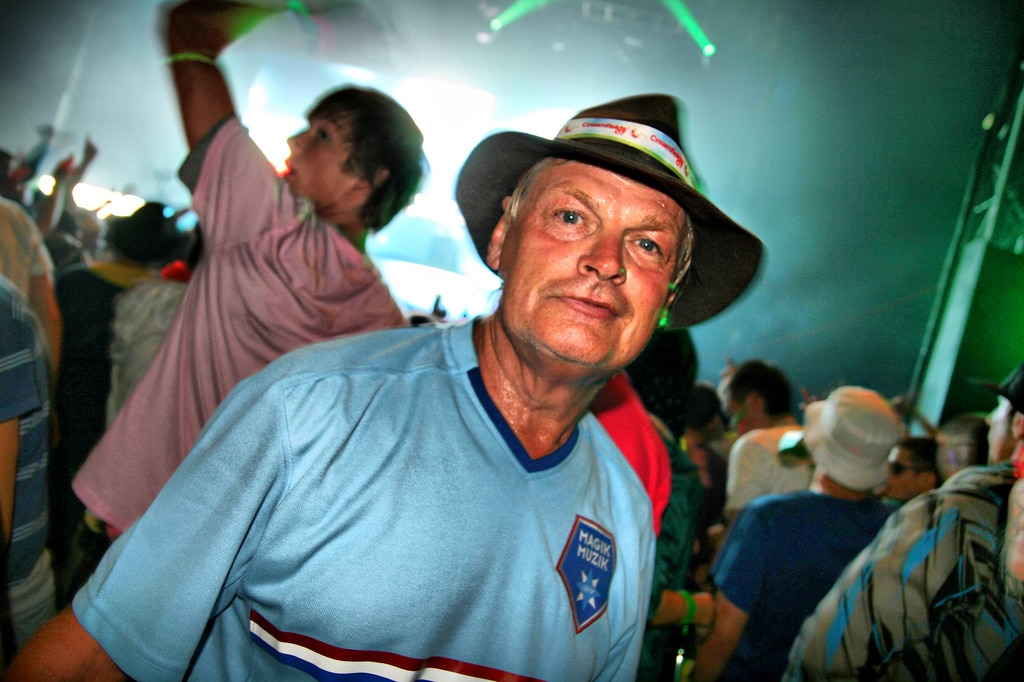