Save now on our
Recoil Series Laptops! 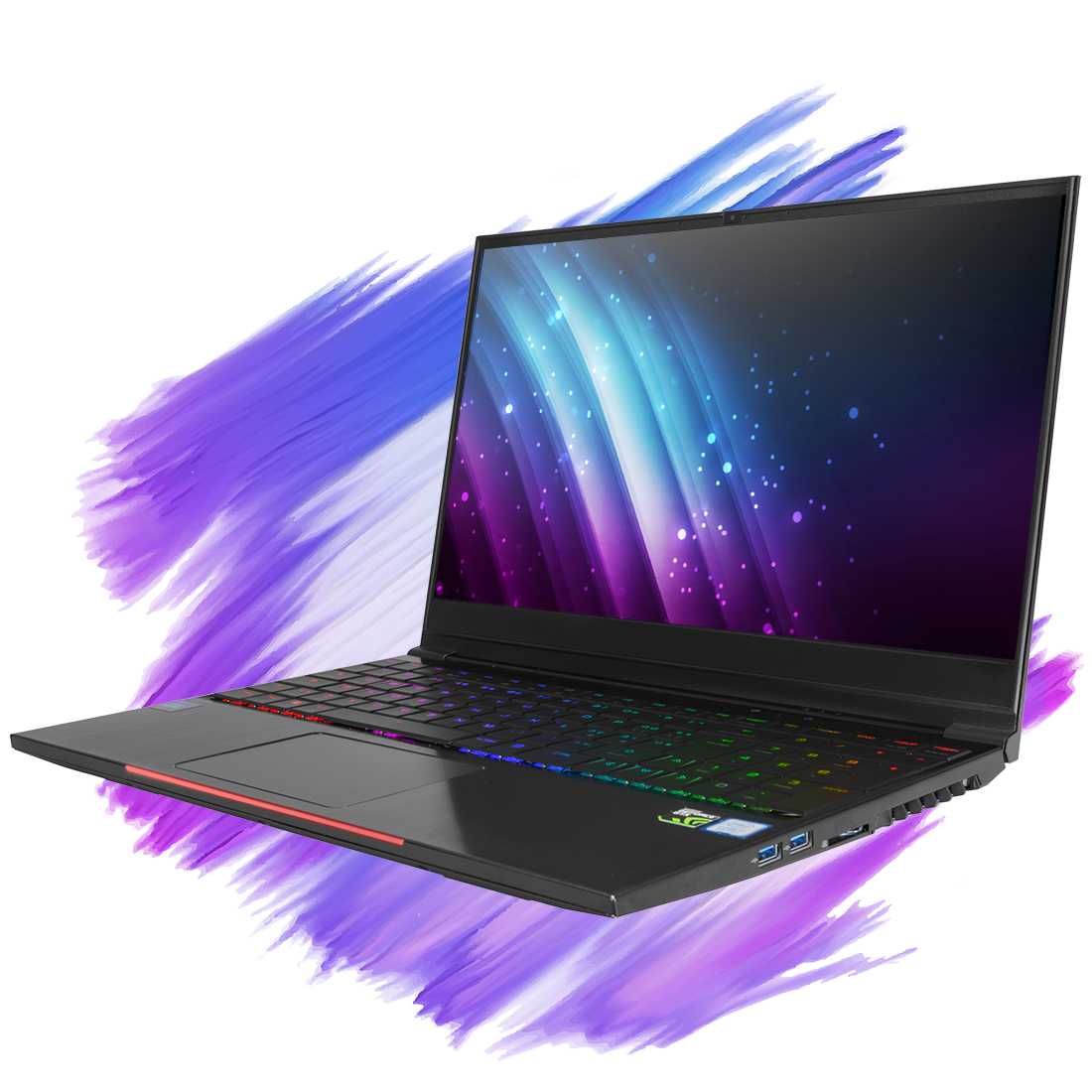 The Recoil ELITE packs a lot of technology in a compact 15.6" size. Powered by the latest 9th Generation Intel® Core™ i7-9750H processor and NVIDIA® GeForce® GTX 1660 Ti, the Recoil ELITE is ready to handle all your educational and gaming needs.

Prices are correct at time of creation. Recommended retail pricing may vary based on component market price fluctuation. Pictures shown are for illustration purposes only. Actual product may vary in specification and aesthetics. 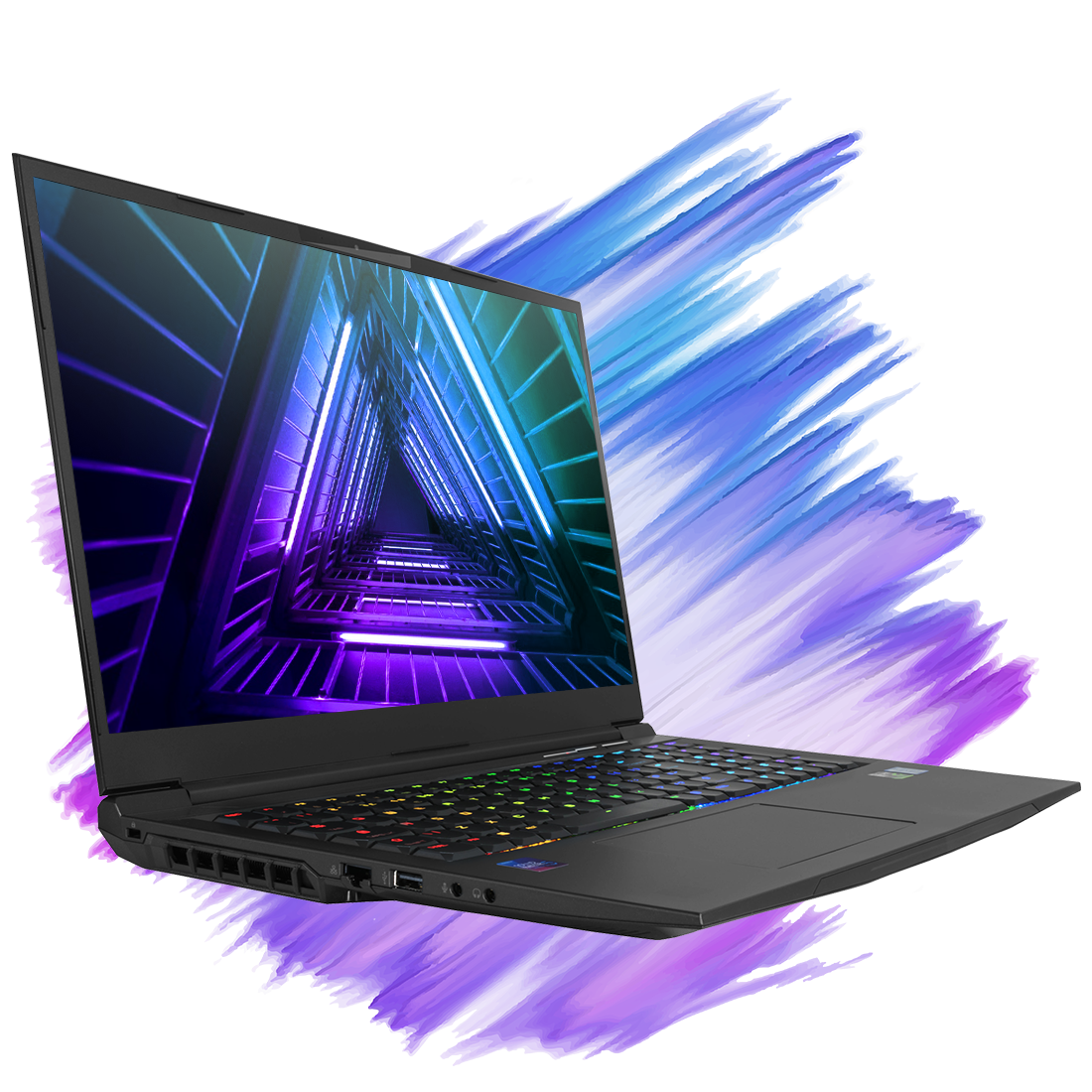 If you want extra power to increase your workflow, the Recoil MASTER has you covered. Configured with a large 17.3" and powered by the latest 9th Gen Intel® Core™ i7-9750H processor, productivity and performance has never been more efficient. The Recoil MASTER is also game ready with the latest RTX 2070 graphics, providing cutting-edge technology to immerse you in incredible realism and performance in games.

Prices are correct at time of creation. Recommended retail pricing may vary based on component market price fluctuation. Pictures shown are for illustration purposes only. Actual product may vary in specification and aesthetics.

Gear up for School and for the game. 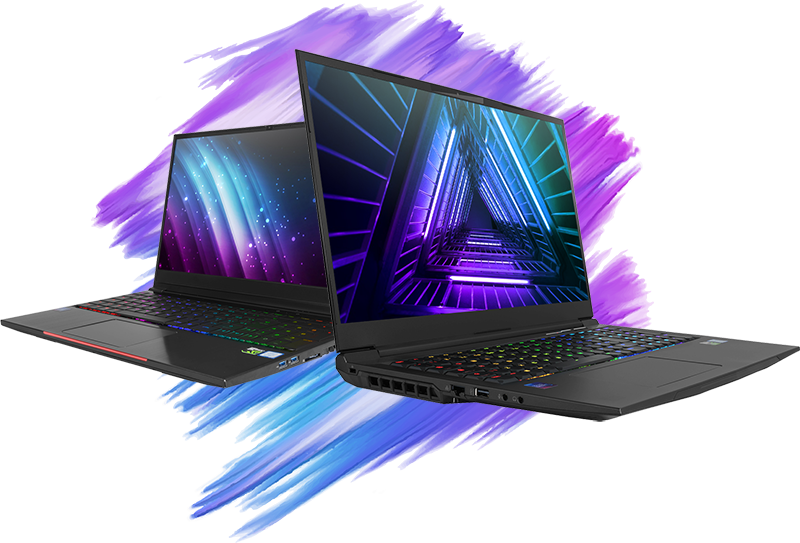 Be prepared for school with our Recoil Elite and Recoil Master - now available at a reduced price to help you get back in to that educational flow!

Powered by the latest 9th Generation Intel® Core™ i7 processors, you can be confident the Recoil Elite and Recoil Master are capable of handling all of your curricular needs. Gain nearly 3X Faster Wi-Fi speeds with Intel® Wi-Fi 6, providing a more responsive performance, with enhanced security and reliability, especially in dense environments.

Jump into your favourite game seamlessly once your assignments are done and dusted - the latest generation of NVIDIA® GeForce® GTX and RTX graphics ensure high performance in the latest and greatest games.

Our focus has traditionally been on building the best high-performance systems for enthusiasts, gamers & professionals! We focus on providing the highest quality built products, coupled with the best service in our industry.

Following the installation of the operating system and drivers; each of our PCs are put through their paces in a burn-in test over a 24-hour period to ensure their stability and performance.

All of our PCs come with 3 year standard warranty with upgrade options available. PCSpecialist have a fully trained team of support staff who are on hand to provide you with the highest level of support. 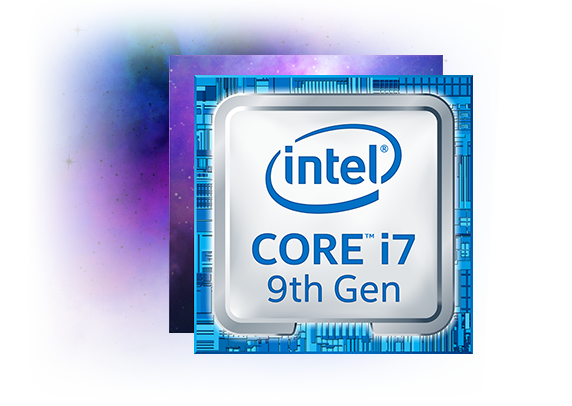 Take your gaming to the next level with the 9th generation of Intel® Core™ processors.

The Recoil Series will have the power and responsiveness to help your productivity soar. Experience amazing gaming performance, seamlessly edit and share 360 video, and enjoy fantastic 4K Ultra HD entertainment with the Intel® Core™ i9-9700K.

The next breakthrough in Wi-Fi Technology

Based on 802.11ax support for 160MHz channel bandwidth and WPA3, premium Intel® Wi-Fi 6 (Gig+) delivers nearly 3X faster speeds1, up to 4X higher capacity2, 75% lower latency3, and next-gen security to PCs and wireless networks.4 Wi-Fi 6 is the most significant advancement in Wi-Fi technology in over a decade. 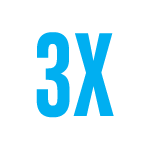 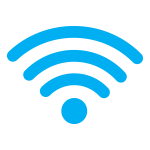 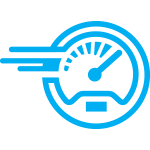 2. 4X Capacity/Scalability: This claim is based on a comparison of overall network capacity for similarly sized 802.11ax vs. 802.11ac networks. The IEEE 802.11-14/0165r1 802.11ax specification amendment defines standardized modifications to both the IEEE 802.11 physical layers (PHY) and the IEEE 802.11 Medium Access Control layer (MAC) that enable at least one mode of operation capable of supporting at least four times improvement in the average throughput per station (measured at the MAC data service access point) in a dense deployment scenario, while maintaining or improving the power efficiency per station. For additional details visit: https://mentor.ieee.org/802.11/dcn/14/11-14-0165-01-0hew-802-11-hew-sg-proposed-par.docx.

3. 75% Latency Reduction: Is based on Intel simulation data (79%) of 802.11ax with and without OFDMA using 9 clients. Average latency without OFDM is 36ms, with OFDMA average latency is reduced to 7.6ms. Latency improvement requires that the 802.11ax (Wi-Fi 6) router and all clients support OFDMA. 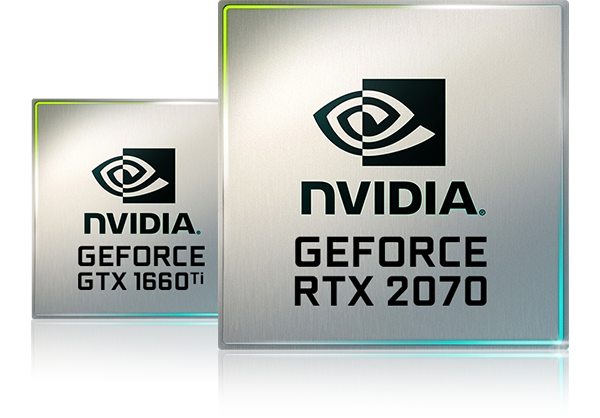 The Recoil Master. Incredibly fast, quiet performance. Real-time ray tracing and AI. And the mobility of the world’s thinnest and lightest designs. It’s everything you want to game your best. And it’s only in GeForce RTX gaming laptops.